Income tax is the single largest source of revenue for the United Kingdom Central Government; about 30 percent of the total revenue comes from income tax. People with income less than around $14,000 need not pay income tax. On the other hand people earning over $234,484 have to pay half their income as taxes. This is definitely not a palatable fact for many. 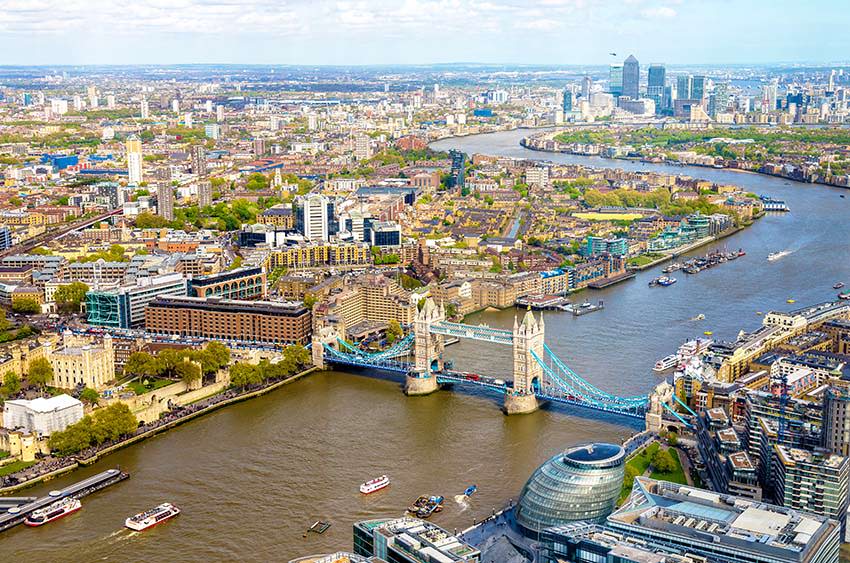 In Japan, the cutoff is slightly lower than that in the UK. The personal income tax in this Asian country averaged 50.15 percent from 2004 to 2014. The rate is reported by the National Tax Agency Japan. Since the median income is about $27,000, many people need not pay huge taxes, but super rich have to shell out huge amounts. 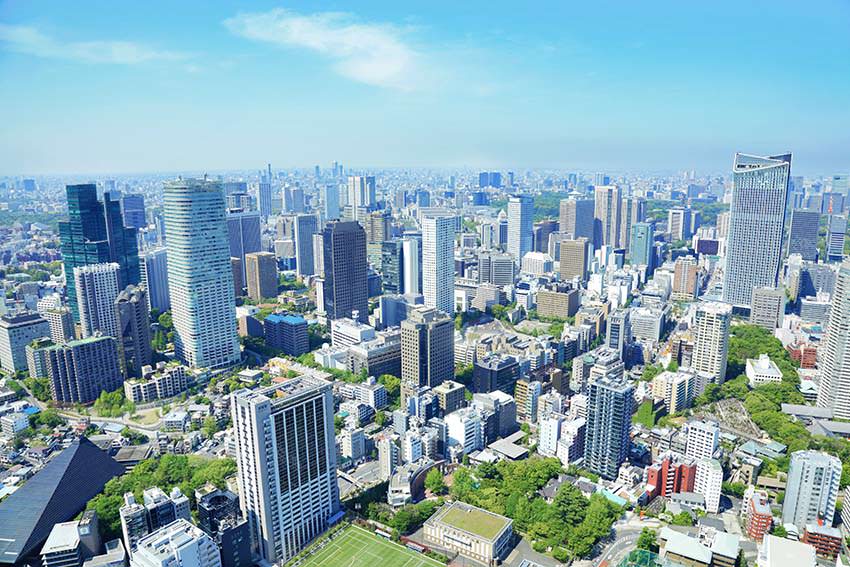