The state’s third largest city behind Nashville and Memphis, Knoxville has a population of just over 180,000 and serves as the county seat of Knox County. The average median household income is right at $60,500 while the median sales price of a home is $144,000 just slightly higher than that of Birmingham, Alabama. With a little increase in the cost of groceries and utilities, Knoxville ranks just behind it. 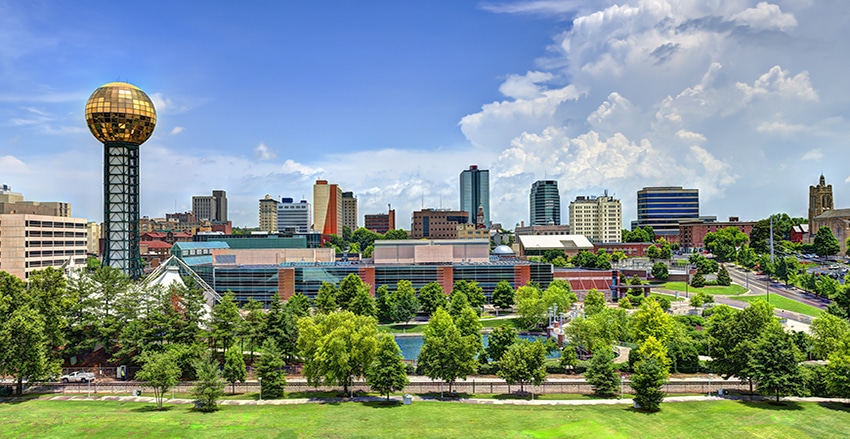 As the largest city in Alabama, you would not think it would be so cheap, but with the average median sales price of just $130,000 paired with the median household income totaling just $61,000, it definitely is! A place with large buildings, plenty of suburbs and just about anything anyone could need, over 1.1 million people call Birmingham-Hoover area their home. 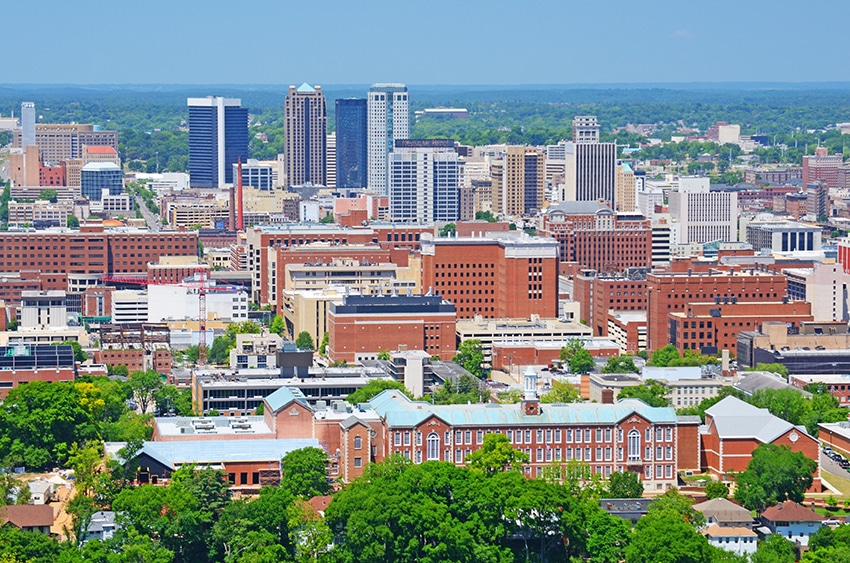