Serving as the capital and the largest city throughout all of Oklahoma, there is a total population in the metropolitan area increasing steadily to over 1.3 million residents. Located in one of the largest livestock markets in the world, the Great Plains region, there is plenty of beautiful land throughout the city along with buildings. The total median household income is $61,000 while the median sales price of a home is right around $139,000. 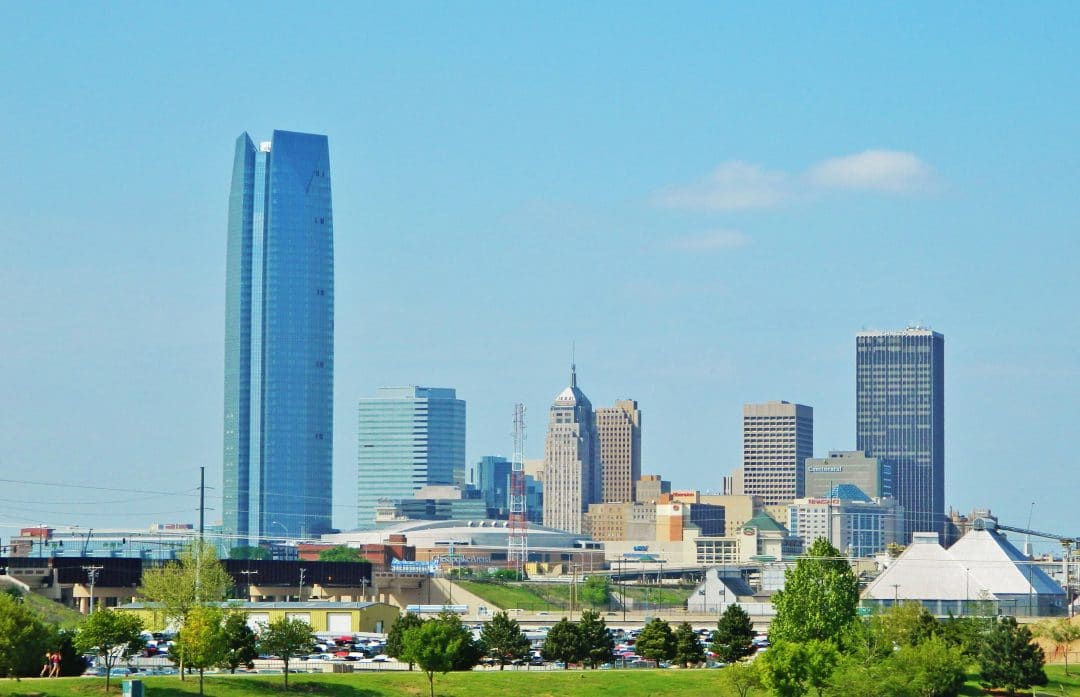 Located in Western New York, Buffalo is a place filled with history and a population that ranks it the second most populous city in the state just behind New York City. It is also found on the eastern shores of Lake Erie with a median household income of $63,900 and the total median sales price of a home being $118,000. Close distance to the biggest city and neighbored by great surroundings, residents of Buffalo seem to truly enjoy living there. 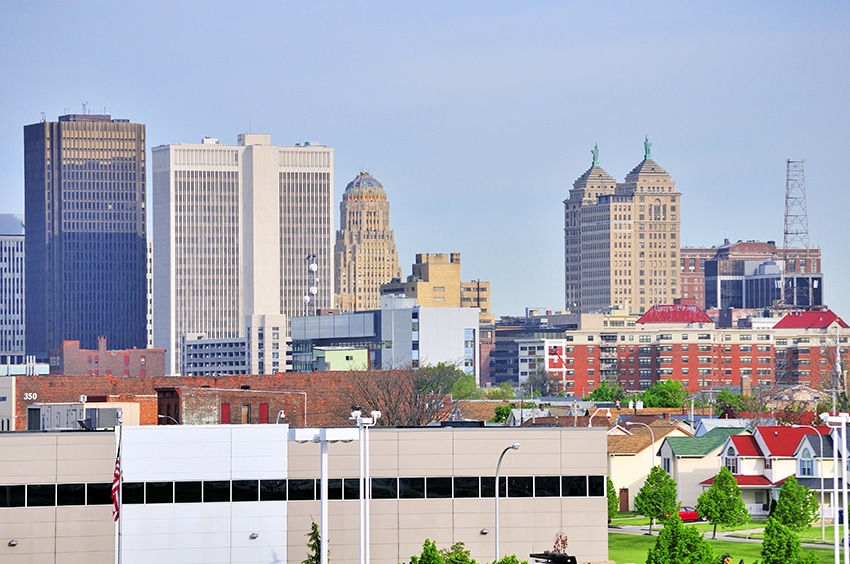