Another city within the Tennessee state borders, Memphis has a total population of 653,450 that makes it the largest city throughout the entire state. It is also the youngest city in Tennessee and home to a rich history dating back to the 16th century, a beautiful waterfront of the Mississippi River and a great downtown area. The average household income is $56, 700 whereas the median housing cost is $140,000. 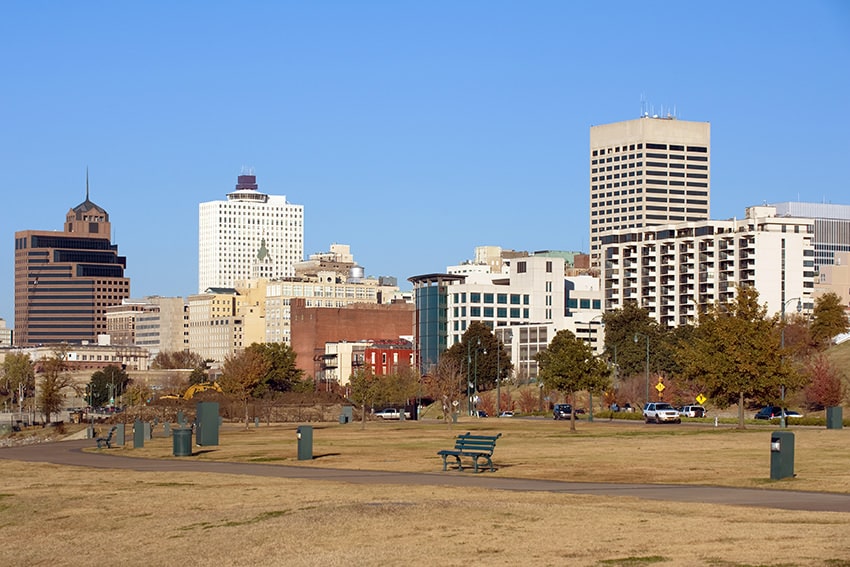 The largest city in all of Ohio and home to the two major sports teams, beautiful historic architecture and also commonly referred to as the “Paris of America”, there is many great things to be said about this city. The average household income totals at $68,500 while the median housing price comes in at $133,000. 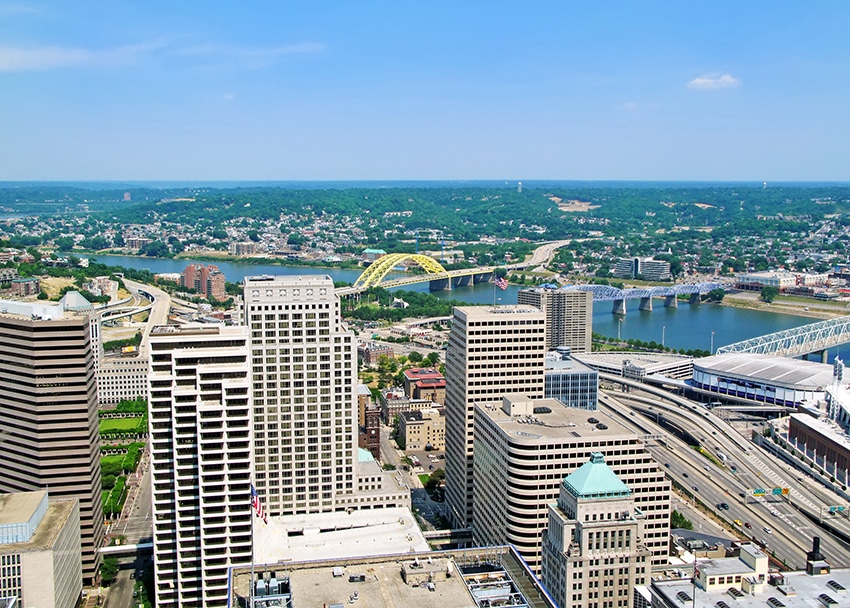