When you think of largest power source on earth only one word comes to mind “Oil”. Even though most of the world is looking into alternate power sources such as wind and solar, Oil still remains the primary and most consumed power source worldwide with an astonishing figure of 94 million barrels consumed per day. More than 95% of world’s automobiles are powered by oil. Oil industry is a multibillion dollar industry with a few companies leading the oil trade throughout the world.

Here is the 2015 list of top 10 oil companies in the world ranked according to oil barrels produced per day, Market value, etc.

Founded in the year 1980, KPC has made its way to the Top 10 list with impressive Annual revenue of $109 Billion. KPC increased its Oil production over a decade from 2.5 million to 3.4 million Barrels per day. 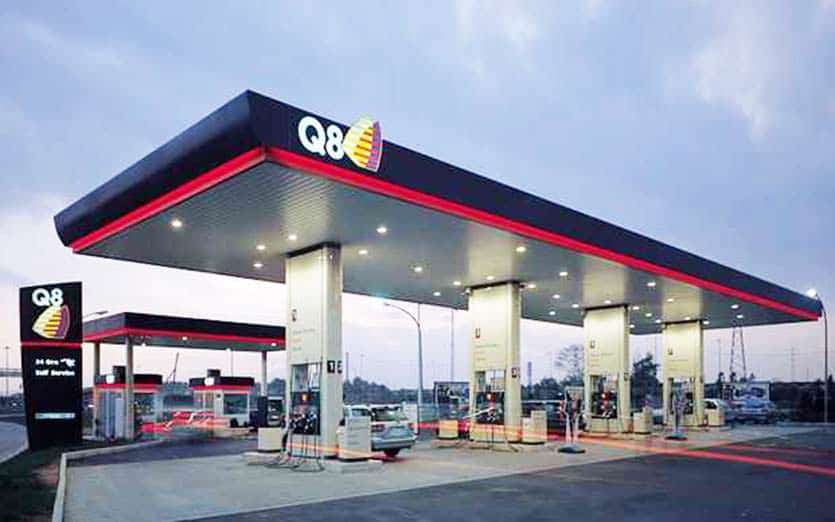 PEMEX is ranked 9th on our list due to its 3.6 million Barrels production per day. PEMEX is the third company which decreased its oil production in a decade from 4.0 to 3.6 Million Barrels per day. Founded in the year 1938, with its HQ in Mexico City, PEMEX has an army of about 138,215 Employees under its wing. 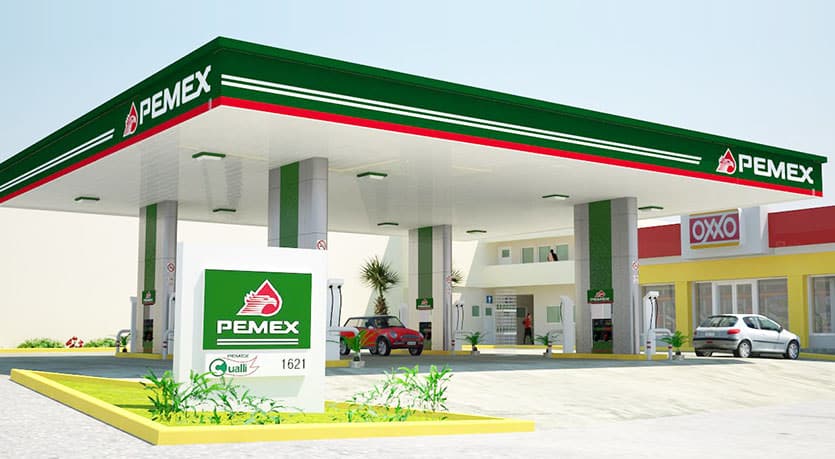