Hollywood star Keanu Reeves is a bike enthusiast. He teamed up with bike manufacturer Gard Hollinger to launch the Arch Motorcycle Company. Futuristic-looking KRGT-1 is the first product of the company. This bike is powered by V-Twin engine with a capacity of 2,032 cc. 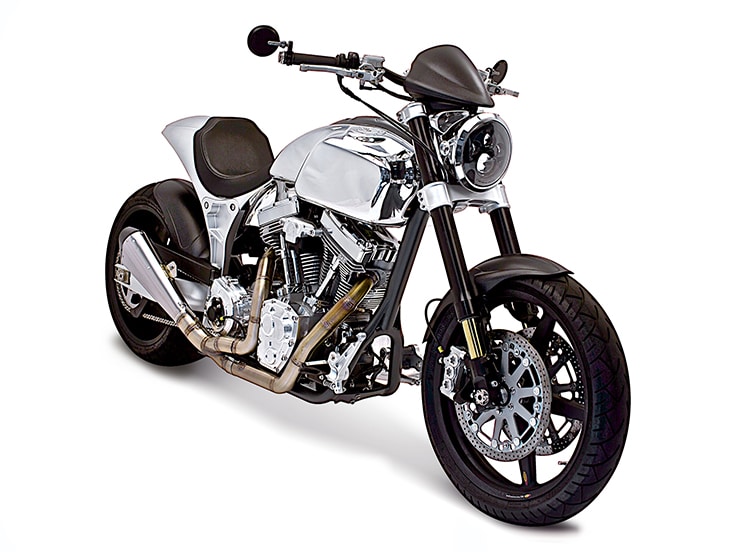 Indian was one of the popular American motorbike manufacturers during the first half of the twentieth century. Scout, which was produced between 1920 and 1946, was its most popular model. The company released a new version of Scout in 2014. The new version of Scout is a middleweight cruiser. It is powered by an 1133cc V-twin engine. 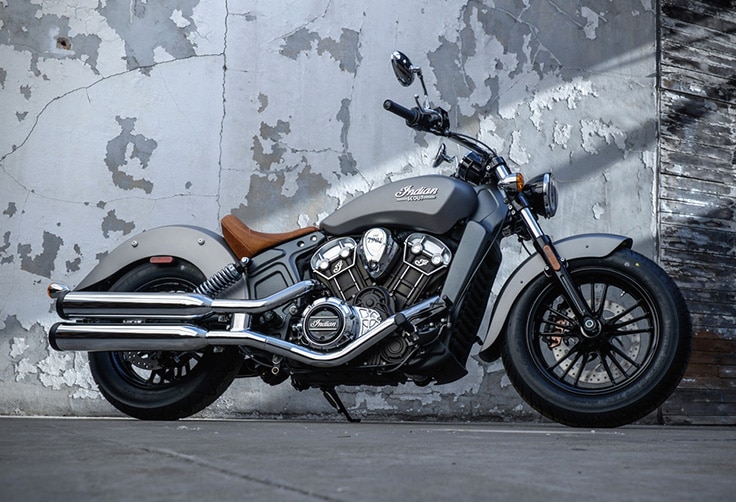