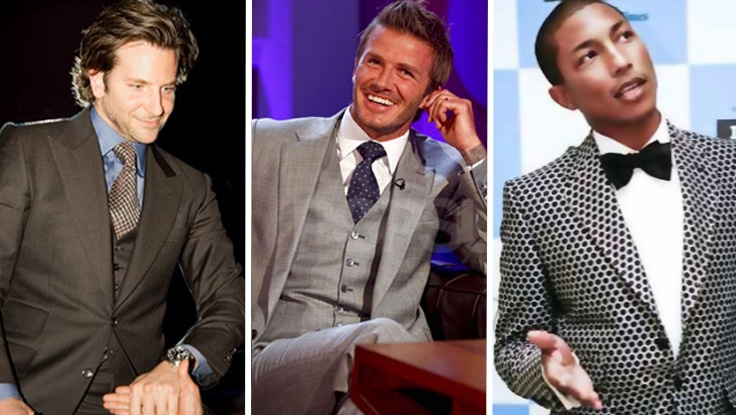 World famous actor Jude Law is known from ‘the Holiday, Sherlock Holmes and the recently released The Grand Budapest Hotel. It’s hard to beat Judge Law in the best dressed competition, he’s been in the GQ Magazine Best Dressed men list for many years. He looks flawless at premieres and amazing on the red carpet. 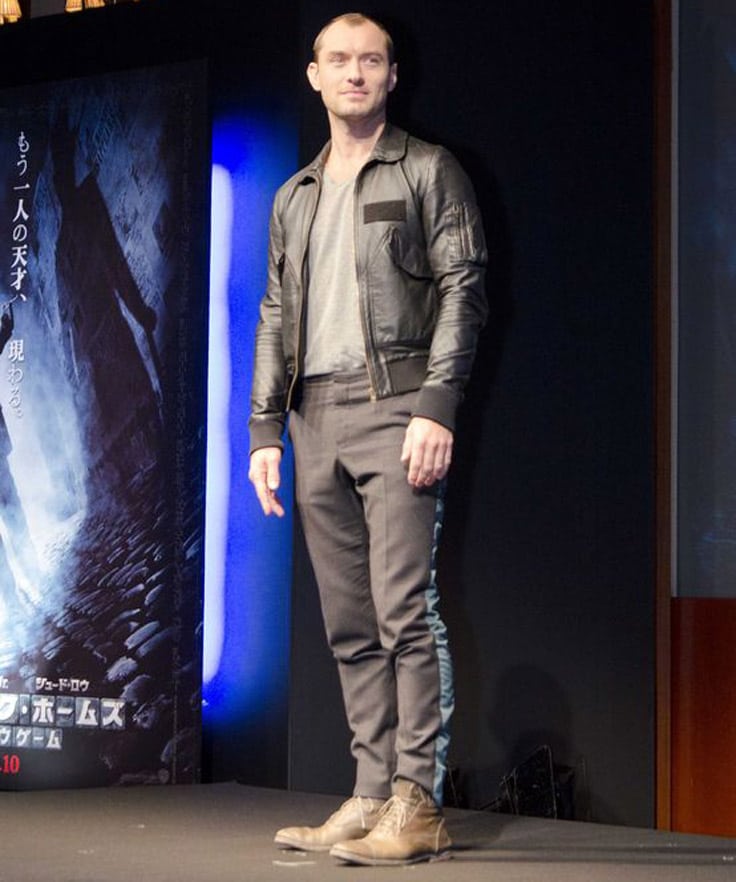 He presented the Second A.P.C. Collection in Paris in January, which shows improvements on the Kanye designs front. This is the rappers’ 3rd presentation to the world, so let’s hope this one will be successful. In an interview West said “so I basically had to learn clothes through Style.com, through Scott the Sartorialist, through Tommy Ton, and luckily, I was rich enough to make mistakes and learn just by being a fashion victim”. 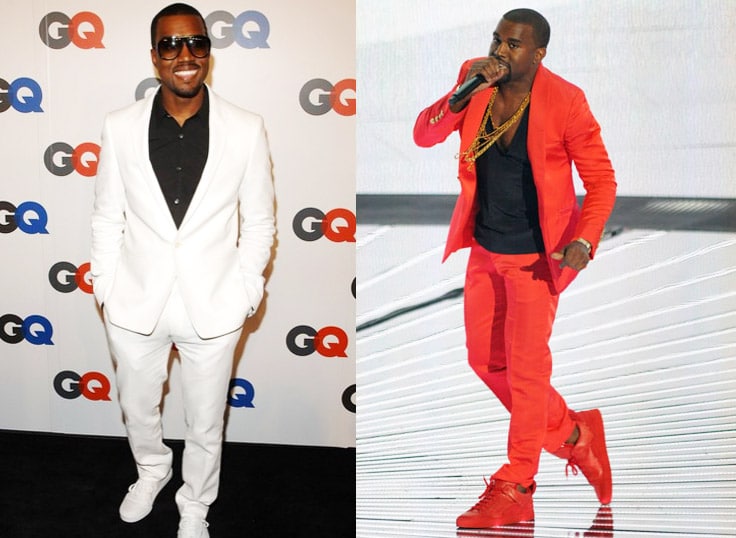 Kanye is on number three because he shows that through making mistakes you can eventually make it. Furthermore he just dresses extremely well and always wears designers who make impeccably high quality clothing.