Top 10 Best Countries To Live in the World

The UN General Assembly prepared a list of world’s best countries to live in based on its “world happiness report”. GDP per capita, social support, generosity, freedom from corruption, life expectancy and freedom of making choices were the six variables that were taken into account to determine life’s happiness.

Here is a brief overview of the top 10 world’s happiest top 10 best countries to live in the world as of  the year 2014. This list reflects the score of the happiest nations.

Australians are wonderful people who are well-known for their good nature. They are always willing to help others. This special character of the people of this wonderful nation makes Australia a really good place to live in. 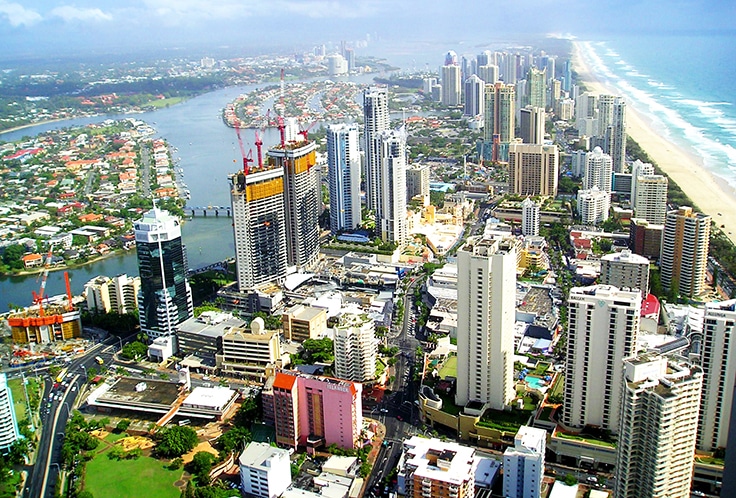 Iceland does not have a standing army, but has extraordinary rescue teams and coast guards. Crime rate in Iceland is zero. You can breathe clean air here. Iceland offers nine months of fully paid maternity leave for its mothers. People of Iceland are well-known for their self-confidence. 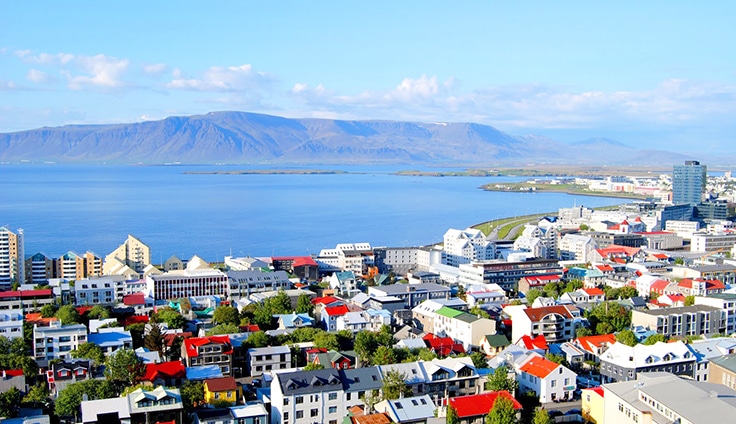