What we see in the stores and on the streets in US fashion is highly derived from what the fashion designers show case in their seasonal collections. As some of the most influential people in the fashion industry, these designer’s creations inspire and adorn many a male and female all across the globe. Everyone has different tastes when it comes to fashion, but these 10 designers are undoubtably the top designers in America.

Known for her haute couture bridesmaid gowns and wedding dress collections, Vera Wang’s designs feature an air of easy glamour that’s quite romantic. With a history of working for Vogue and Ralph Lauren, Wang’s career is one to true success as one of New York’s most desirable and respected ready wear designers. 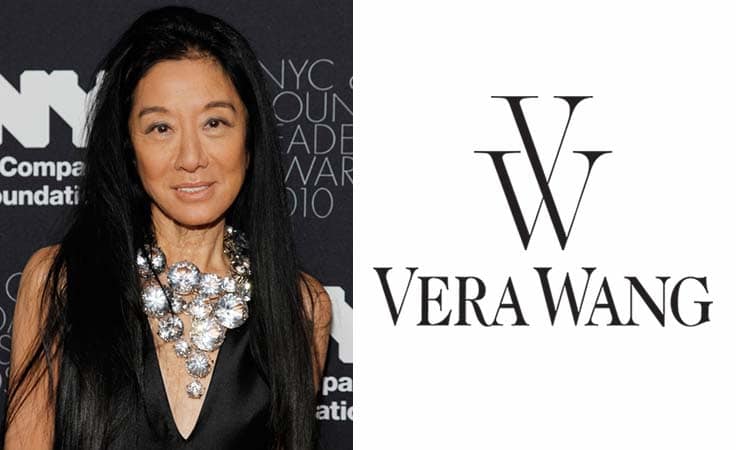 If the name Donna Karan doesn’t ring a bell, then her brand DKNY sure will! In her earlier years, Karan earned her position in the fashion world as being Anna Klein’s top designer. Karan reached great success with DKNY’s designer clothing for modern people. 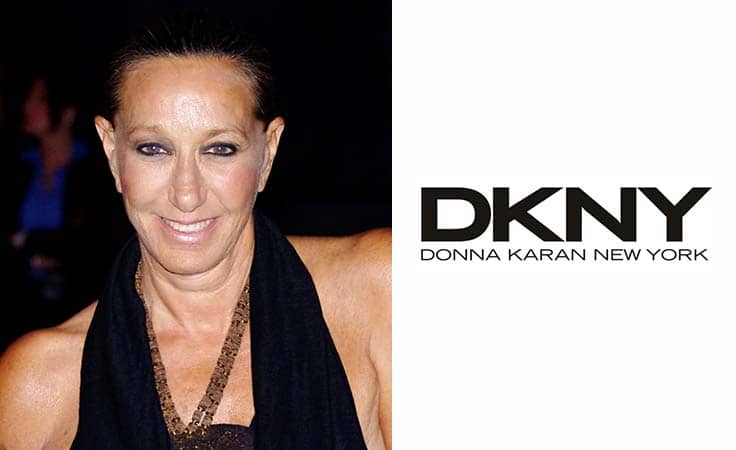 With is flair for drawing attention, Marc Jacobs is a designer that many look to for the latest fads, trends, and seasonal styles. From his work with Louis Vuitton to his global wide brand, Jacobs’ success stems from not being afraid to try new things and his ability to completely change his designs from one year to the next. 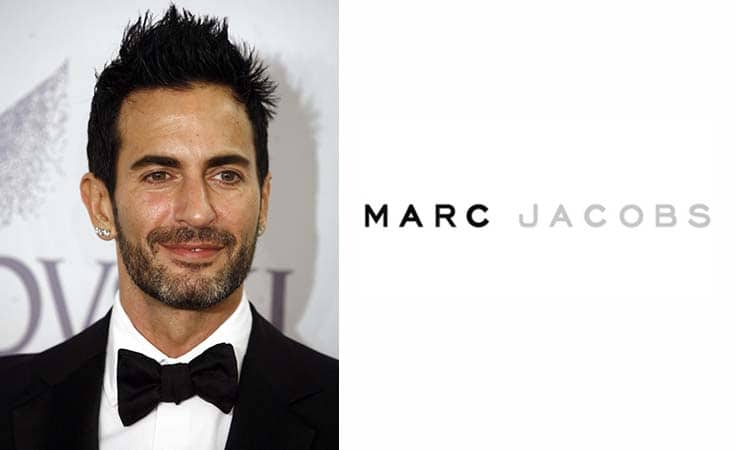 You’ve all seen the whimsically feminine designs of the eccentric Betsey Johnson’s collection. Despite breast cancer and bankruptcy, Betsy Johnson still maintains her bright and fun punk style along with her signature cartwheel at the end of runway shows. 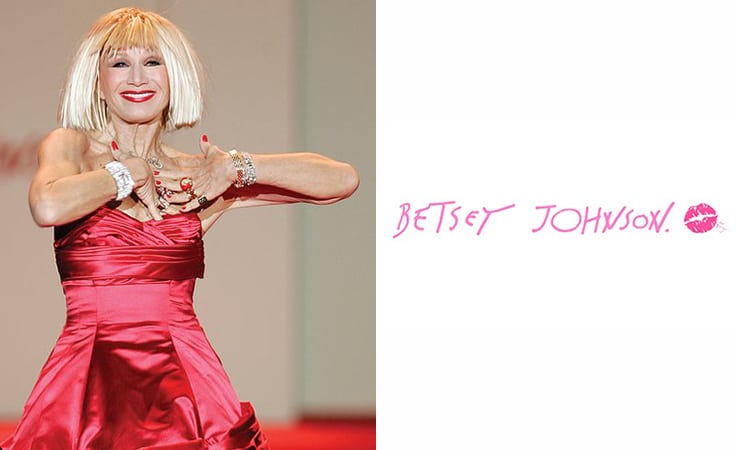 Widely known for his classic American sportswear for women, Michael Kors affinity for fashion has carried him through his wildly successful career. From his position at Celine to his own womenswear, menswear, and accessory lines, Michael Kors is a high end designer you don’t want to miss. 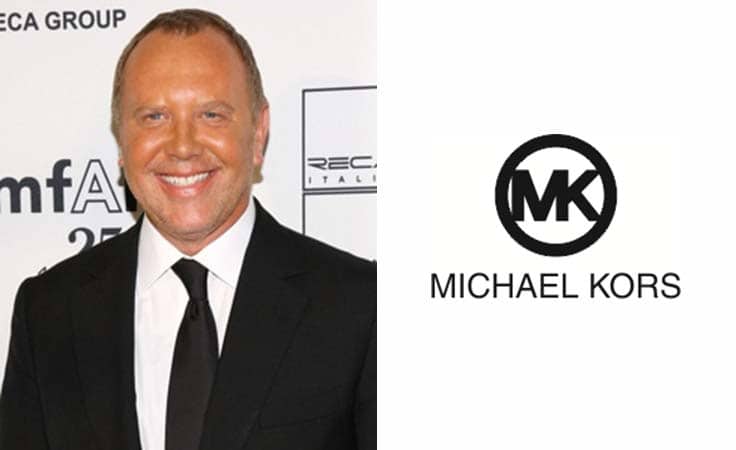 With her globally successful luxury lifestyle brand, Diane von Furstenbery was inducted into the world of fashion with her iconic wrap dress which revolutionized American women’s apparel. Her brand DvF is available world wide and offers four complete collections per year. 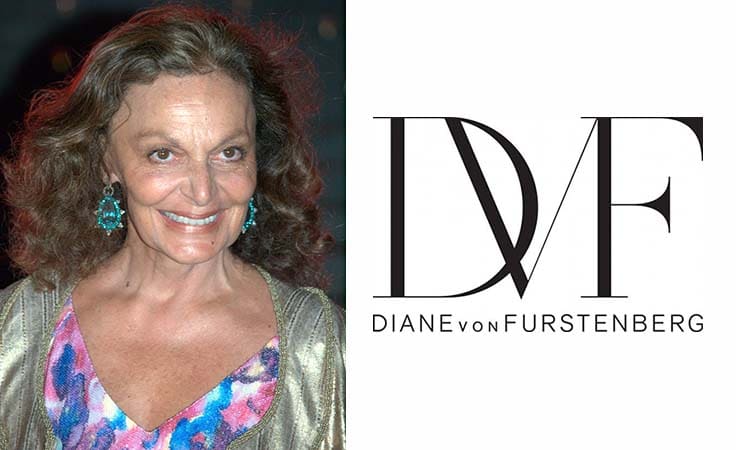 With a dramatic style that has a classy and cosmopolitan character, Carolina Herrera’s international flair can be spotted in many of her work. Her success with lifestyle collection CH Carolina Herrera makes her the impress of style. 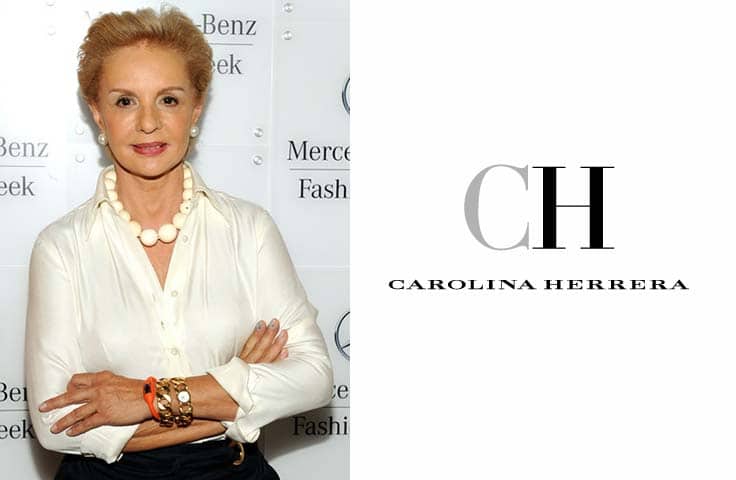 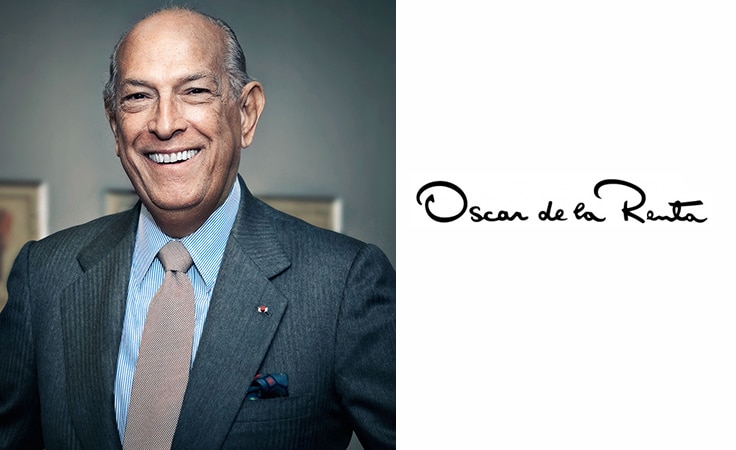 Calvin Klein completely revolutionized the market of men’s underwear by encouraging men to care about their underthings. With underwear, denim, and perfume leading the market in sales, Klein is a well known brand amongst men and women alike. 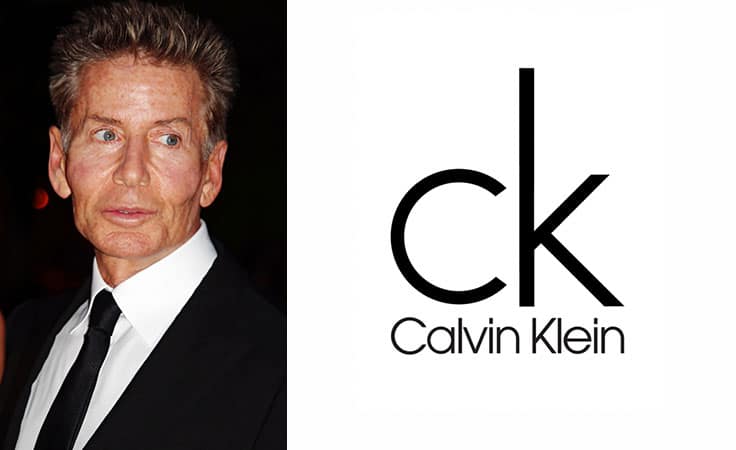 A centerpiece of the fashion world, Ralph Lauren’s menswear and sportswear like Polo Ralph Lauren is easily one of the most recognizable in the world. It’s said that Lauren’s success amasses to $6.5 billion making him the 122 richest person in the world. 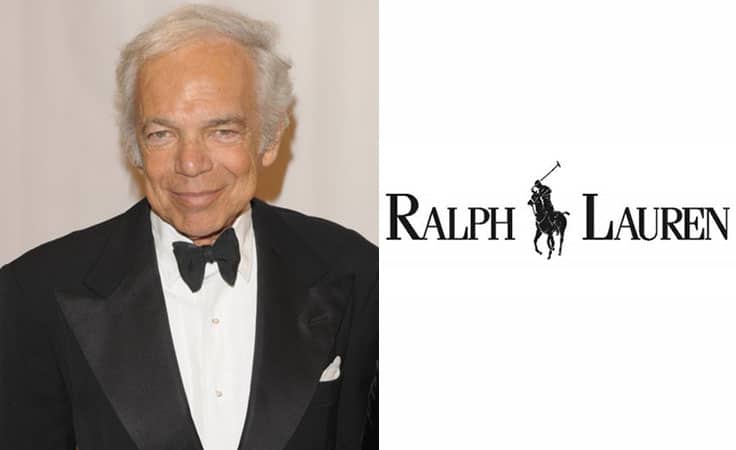