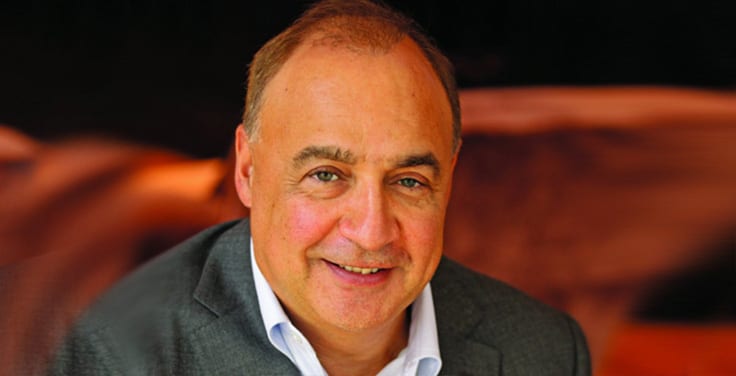 Over the last decade, the collective wealth of the UK’s wealthy people has more than doubled. This is according to the Sunday Times Rich List. As per this year’s list the richest 1,000 individuals and families have a combined fortune of more than £547 billion. That is £547 million each on an average.

Roman Abramovich, a native of Russia, is a well-known name in football circles in the UK. He is the owner of Chelsea football club. He also owns property in Knightsbridge, Kensington and the Caribbean. He is the proud owner of Eclipse, a 536 feet yacht. Abramovich made money in oil in Russia. He bought Sibneft oil operation for £120 million in 1995. When the company was sold to Gazprom, the stake held by Abramovich and his partners was worth £7.5 billion. 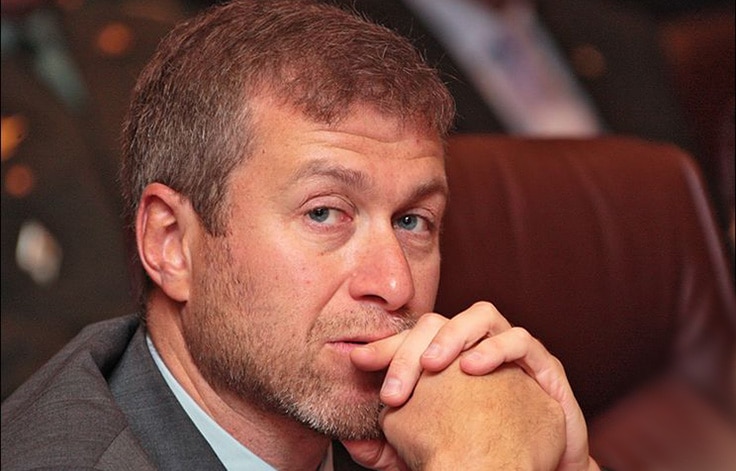 Major General Gerald Cavendish Grosvenor is the sixth Duke of Westminster. He inherited the Grosvenor family estate, which comprises of 300 acres across prime west London. He is one of the richest property developers in the UK, and also one of the nation’s largest landowners. The Grosvenor Estates reported profits of £507 million in 2013 on net assets of £3.45 billion. The Liverpool One shopping, residential and leisure complex is among its recent triumphs. 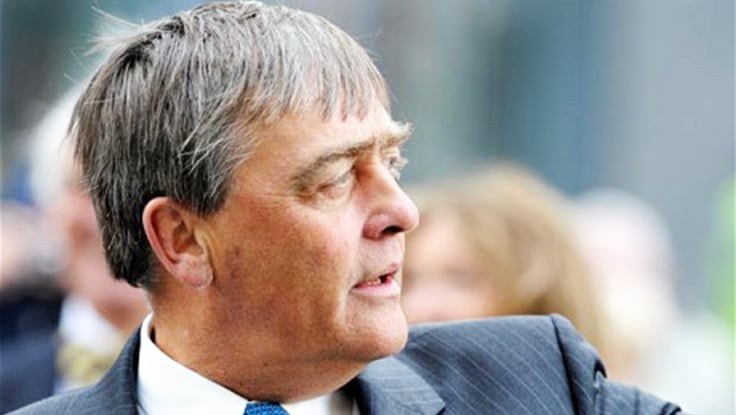