The World’s Most Powerful Women in 2015

Hillary Clinton is the first and only first lady to become senator. She was a senator from New York between 2001 and 2009. She served as the sixty –seventh US Secretary of State under President Obama between 2009 and 2013. She announced her second run for the Democratic nomination in the 2016 presidential election in April 2015. More than 50 books and scholarly works have been written about Hillary Clinton. 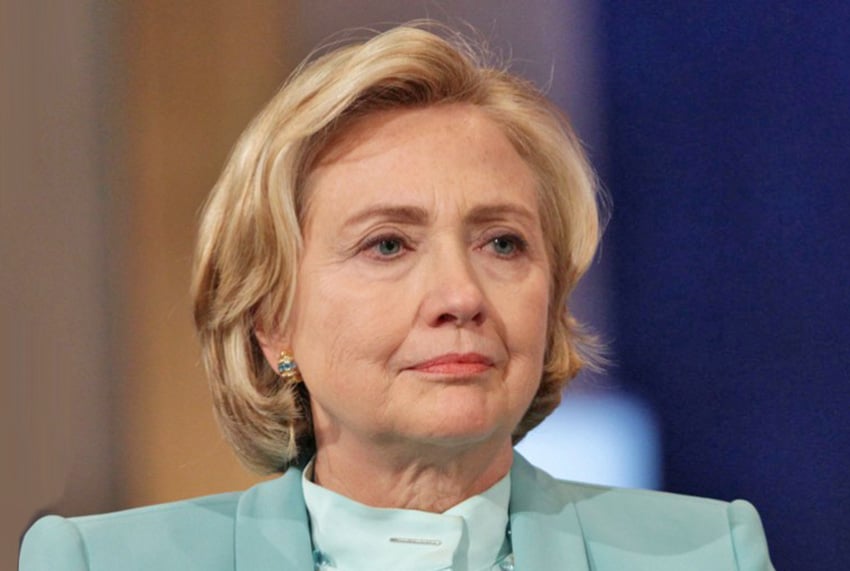 South Korean President Park Geun-hye runs the world’s fourteenth largest economy from the nation’s capital Seoul. She is facing many issues at home. A massive bribery scandal has had a negative impact on her reputation. Recently she signed a free trade agreement (CKFTA) with Canada and an environmental cooperation treaty with China and Japan. 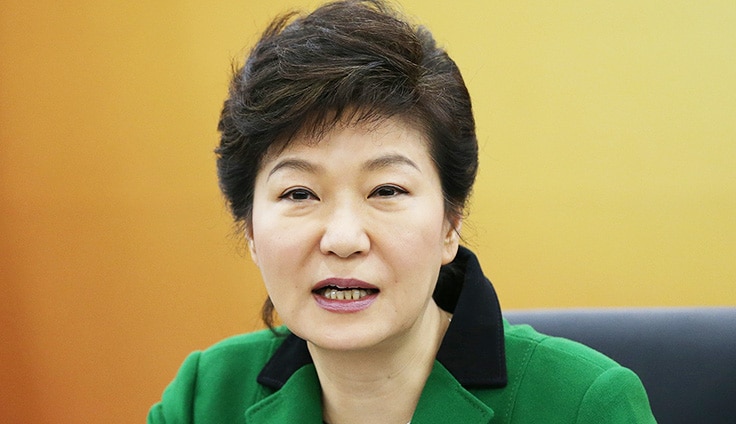