The Africa You Don’t See On TV 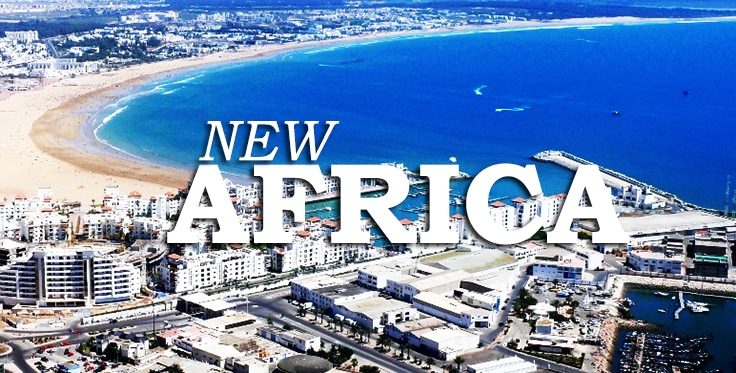 Considered the poorest continent on the planet, Africa is the home to 54 sovereign nations with some progressing nations who are quite wealthy like Nigeria, Morocco, Tunisia and South Africa. Nigeria in particular is an international oil industry player; is by far Africa’s biggest producer of oil with over 2.5 million barrels produced every day. Not only Africa’s largest oil producer, Nigeria is the fifth highest exporter of oil in the world and Africa’s largest economy. For the past decade Nigeria, Morocco, Equatorial Guinea and Angola has seen some admirable developments.

Let’s see the Africa You Don’t See on TV!

Capital of Africa’s second largest oil producer, Luanda is home to the nation’s main seaport and administrative center. In the past decade, this city has achieved the most developments among any city in Africa. With the help of China International Trust and Investment Corporation (CITIC), Luanda is looking more like a western country. 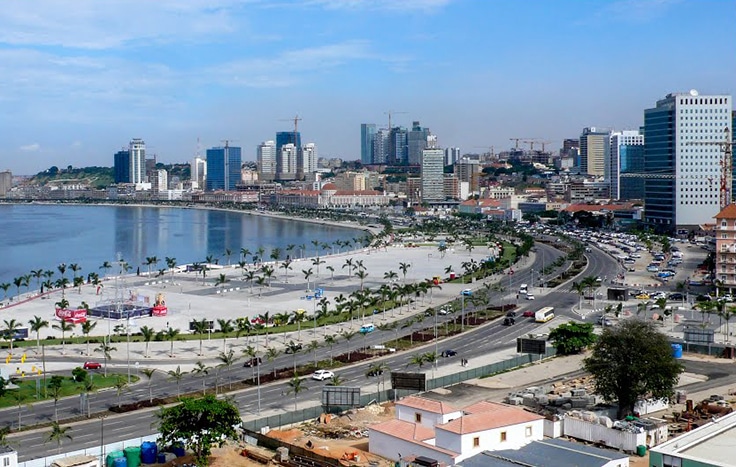 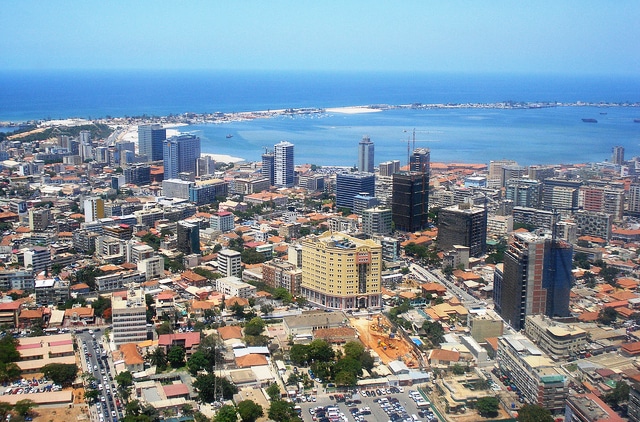 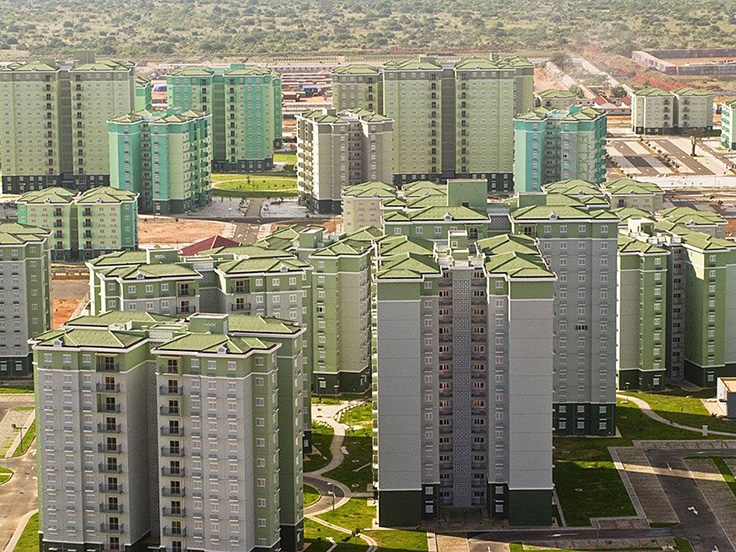 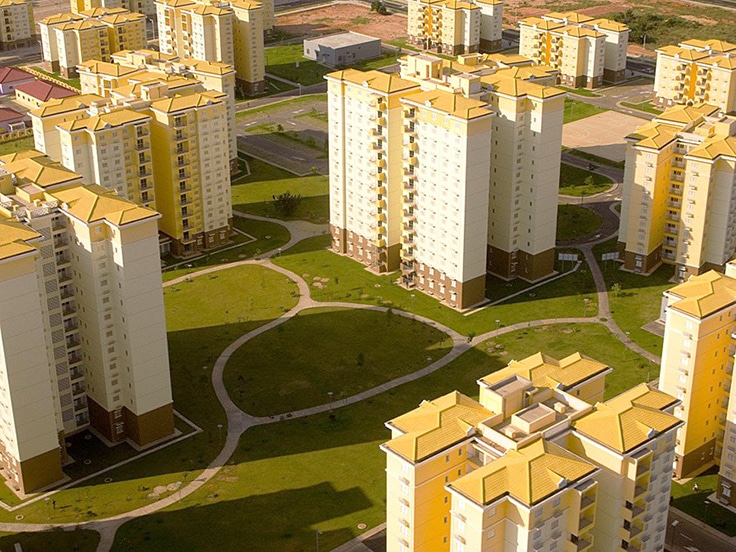 Capital of Agadir-Ida Ou Tanane province, Agadir is one of the major urban centres of Morocco. The city has been rebuilt after the 1960 earthquake. It is now Morocco’s largest seaside resort; attracting tourists from all over the world. 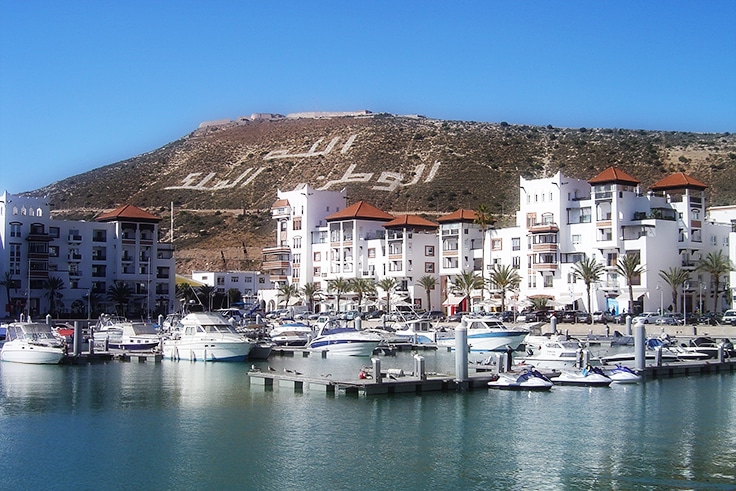 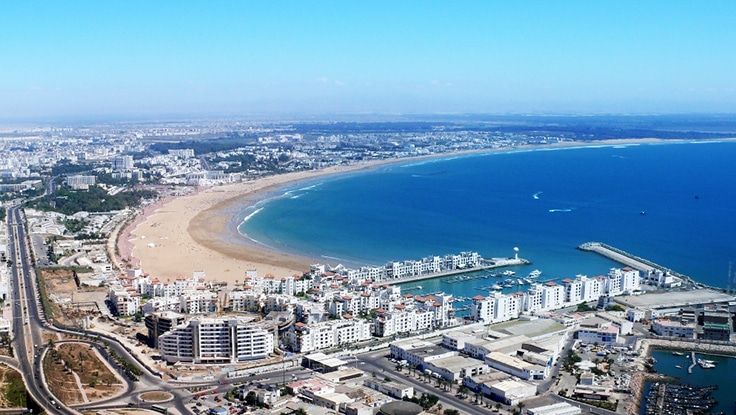 Kenya’s largest city and capital, Nairobi is the most populous city in eastern Africa. It is one of the most leading cities in Africa, both politically and financially (Africa’s 4th largest exchange in terms of trading volume). 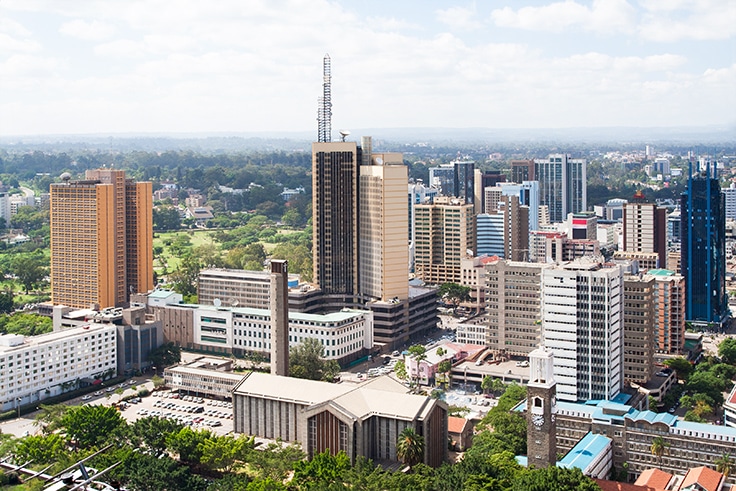 By population, Johannesburg is the largest and wealthiest city in South Africa. Called Africa’s economic powerhouse, this city is also the largest economy of any metropolitan region in Sub-Saharan Africa. 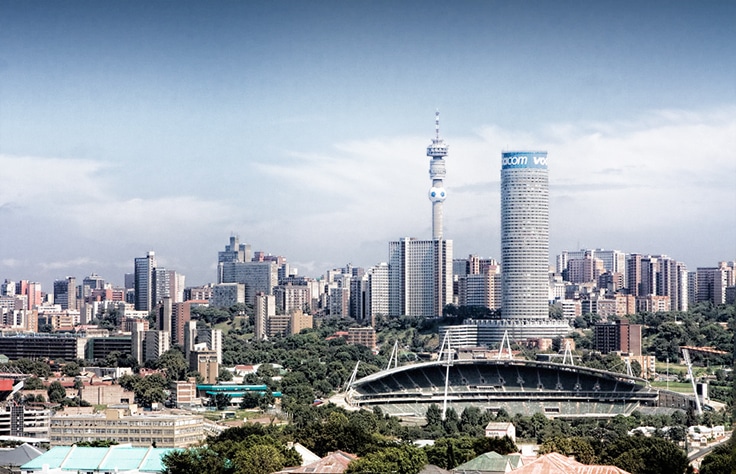 The home of civilization, Cairo is Egypt’s capital and the largest city in the Middle-East and second-largest in Africa after Lagos. This city was named the “world’s most 24-hour city” in 2011 by Badoo ahead of New York and Paris. 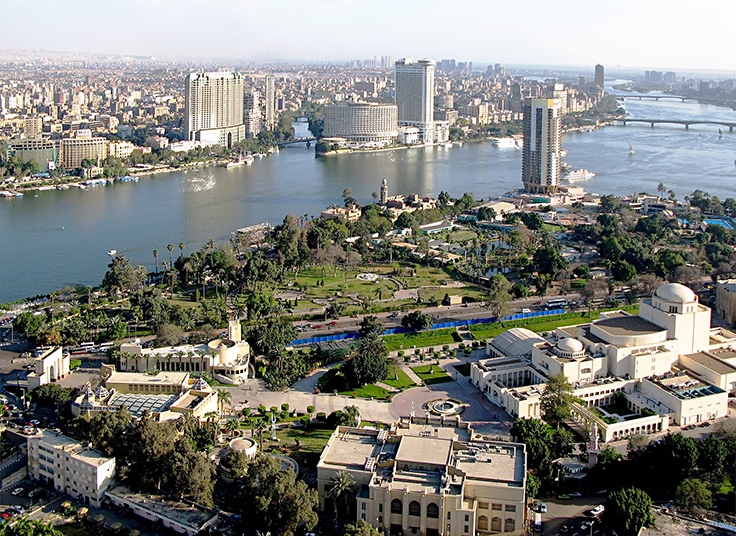 The capital city of Mauritius, Port Louis is one of Africa’s main financial centers. The city is mostly overshadow by its financial hub, tourism, manufacturing sector, and port facilities. This nation languages include English and French. 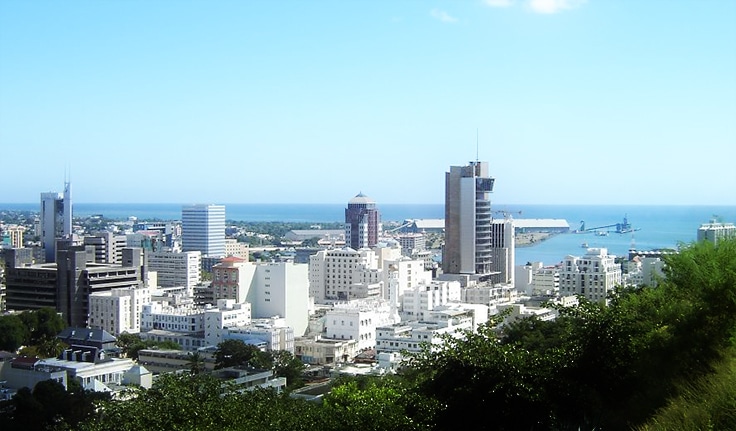 The second-most populous city in South Africa, Cape Town is famous for its harbour, Table Mountain and Cape Point. It is the most popular international tourist destination in South Africa. 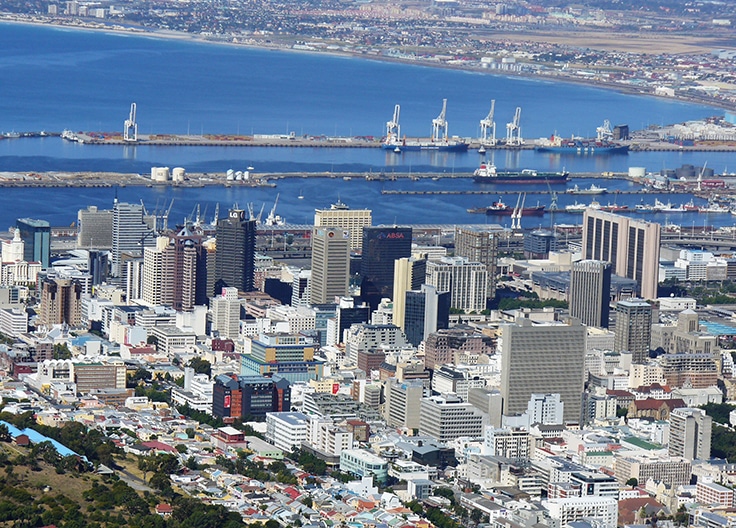 The main economic hub of Cote d’Ivoire, after after Paris and Kinshasa, Abidjan is the the third-largest French-speaking city in the world.

Algeria’s largest city and Capital. Algiers isa prominent economic, and financial center. The modern Algiers is built along the seashore. 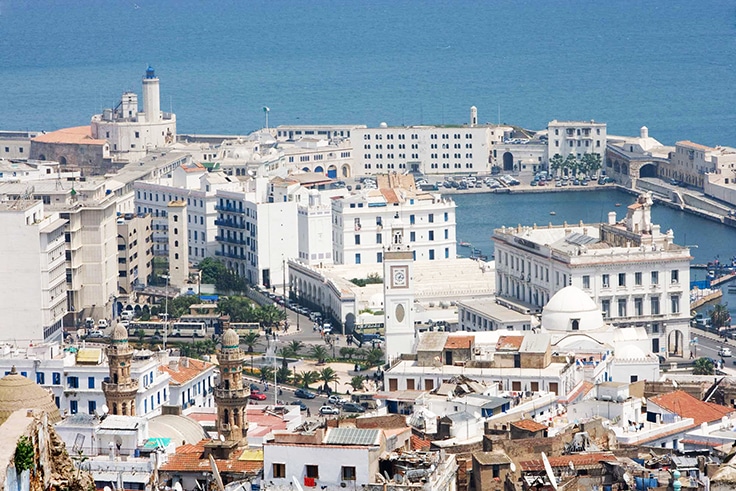 Capital of Africa’s 8th largest economy, and 7th richest, Tripoli is Libya’s largest commercial and manufacturing centre .This nation had the highest HDI in Africa in 2009. Like South Africa, Libya is also regarded as an upper-middle economy. 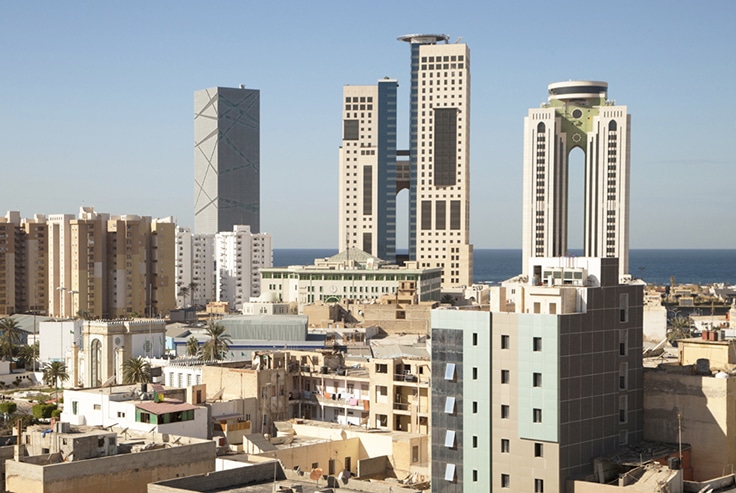 Famous for being the busiest container port in South Africa and Africa. With large and diversified economy; strong manufacturing, tourism, transportation, and finance, Durban remains the third richest city in South Africa. 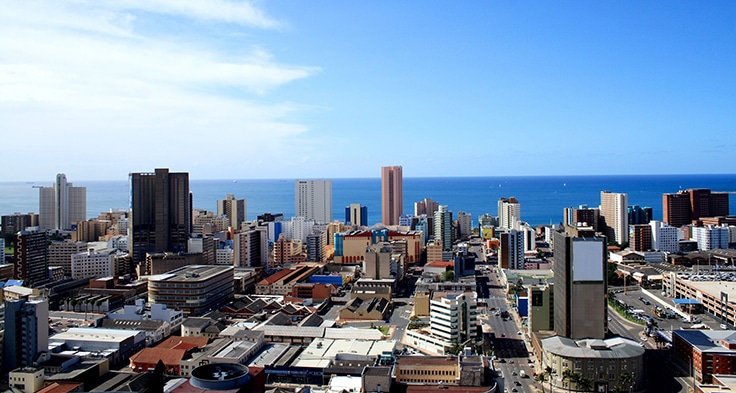 Former capital, richest and largest city in Tanzania, Dar es Salaam is the major city for both business and government in Tanzania. 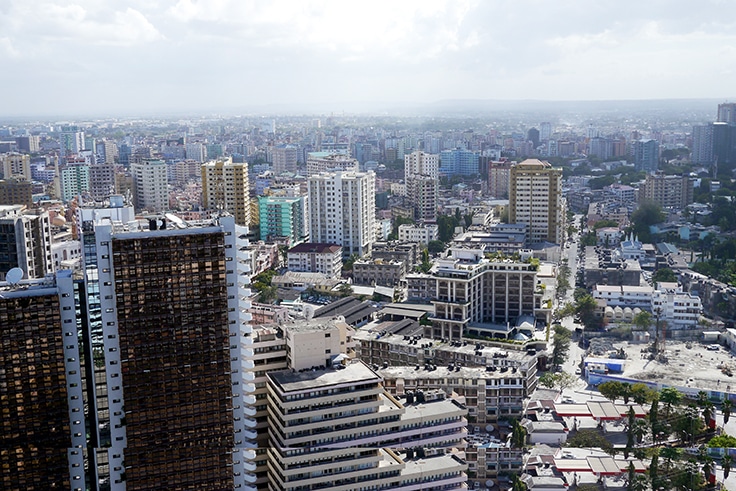 The capital of Equatorial Guinea. Like Luanda Malabo has seen new developments. The government decided to create a new city from scratch what is now know as Malabo II. The oil-rich nation is sprouting new skyscrapers. 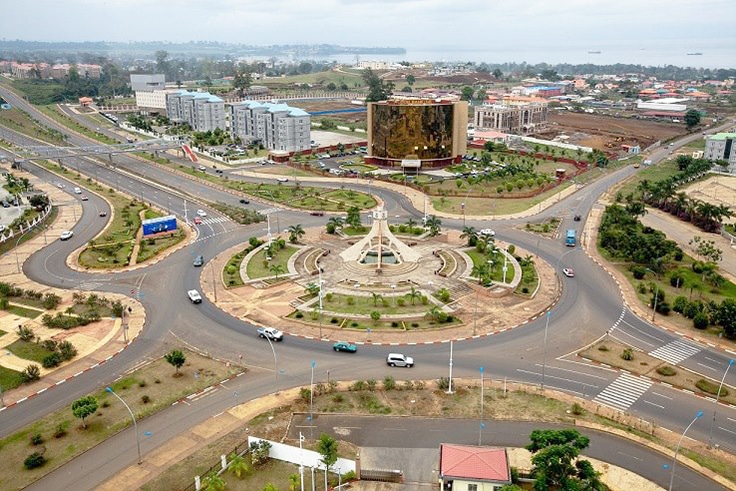 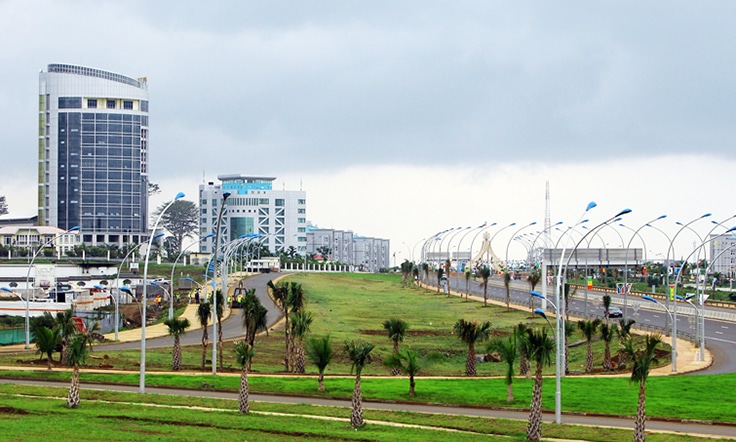 Nigeria’s capital, Abuja was built in the 1980s before becoming the capital in 1991. The city is one of the richest and most expensive in Africa. 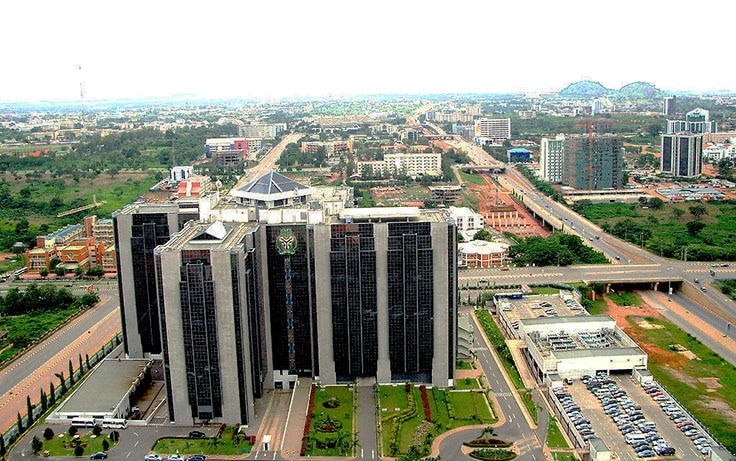 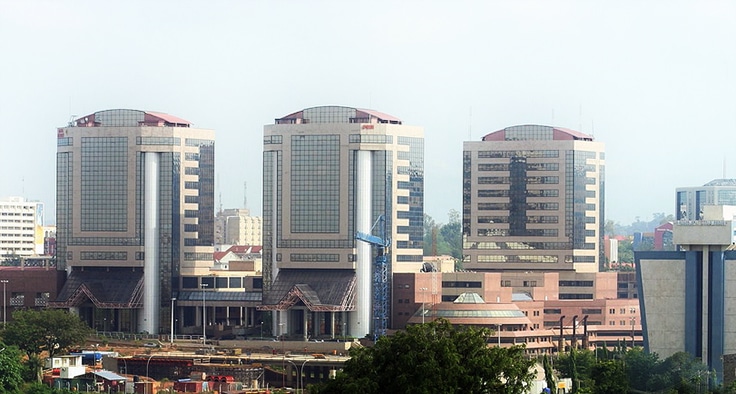 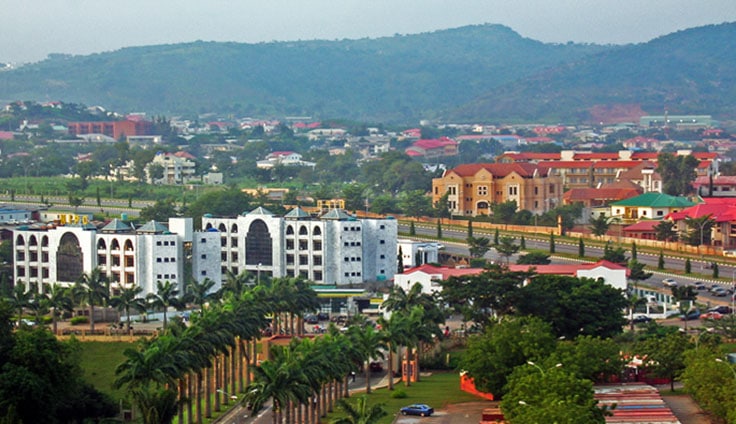