The 25 Richest Self-Made Women in America 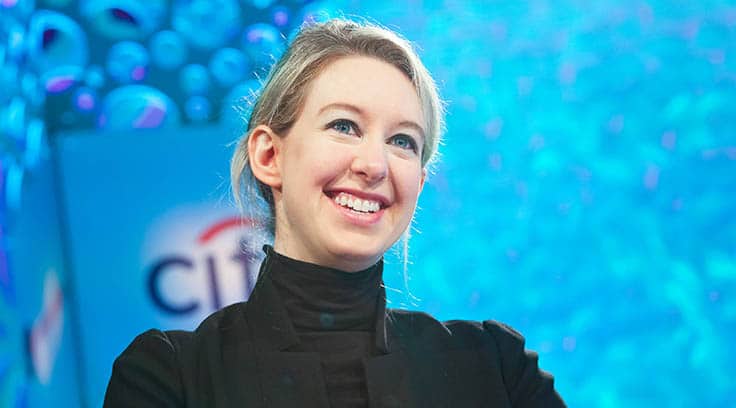 In May 2015, Forbes released its inaugural list of America’s 50 Richest Self-Made Women. Many of the top 50 richest self-made women in the US are in the technology business. Also many of them are from California. Some of the names are immensely popular worldwide, while some are yet to be household names.

Here are the top 25 richest self-made women in the America as of 2015.

This telemarketing pioneer founded WATS Telemarketing in 1978 along with her husband. They sold the company in 1980 and then she founded West TeleServices in 1986. 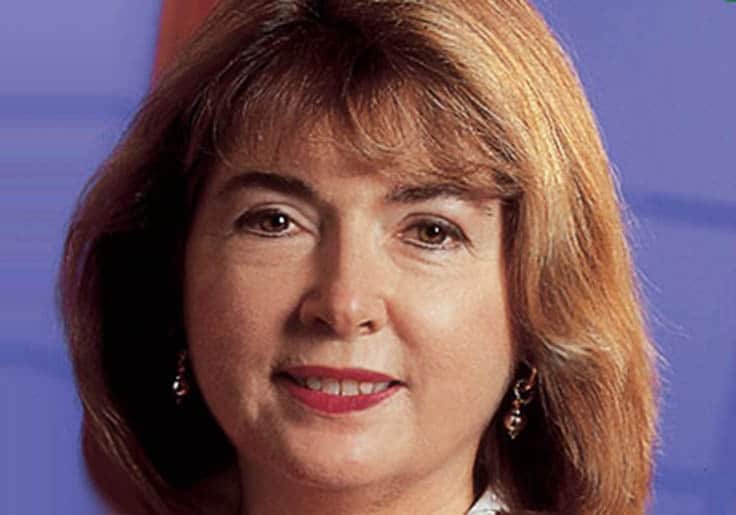 Sheila Johnson made her fortune through Black Entertainment Television, a television network she founded with her husband Robert Johnson in 1979. She sold the company to Viacom for around $3 billion in 2001. 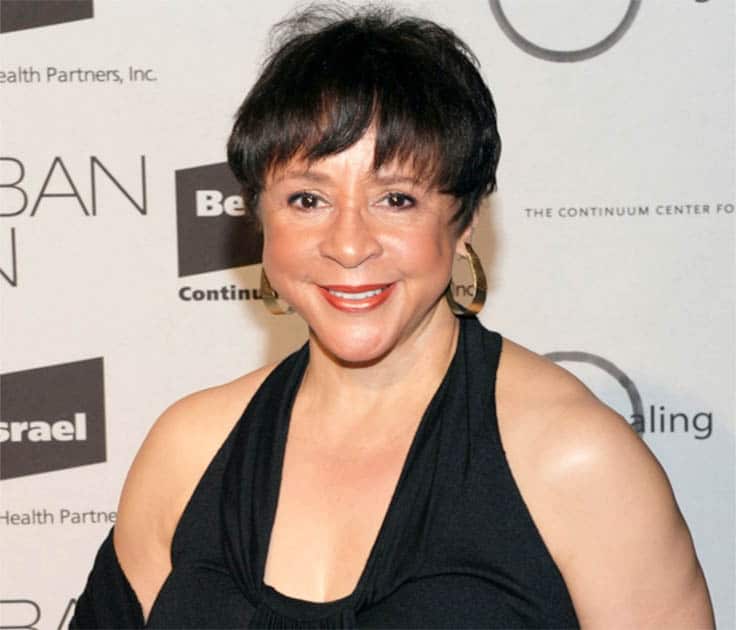 Considered one of the most successful women entrepreneurs in the world. Weili Dai is the co-founder and president of Marvell Technology Group Ltd. The company was founded in 1995 by Dai, her husband Sehat Sutardja, and his brother Pantas Sutardja. 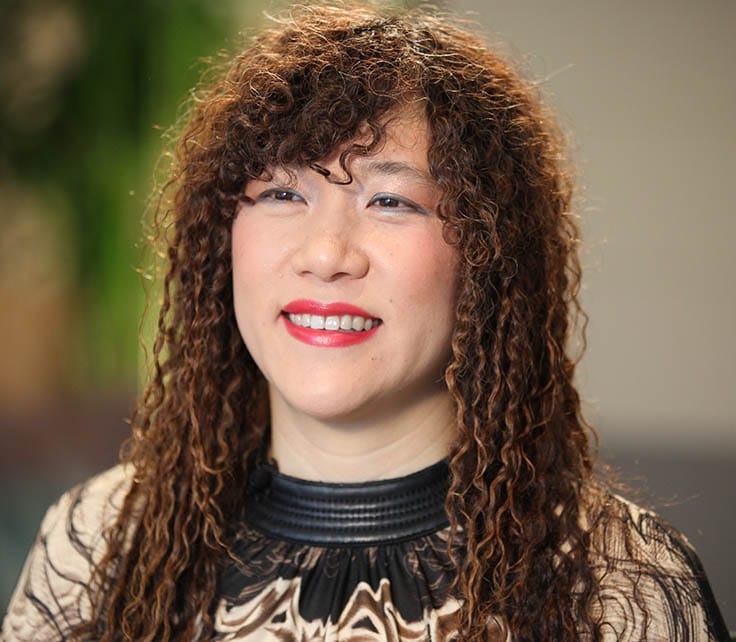