The 12 Richest Transgender People in the World

Alexis was born into a famous acting family, with siblings like Rosanna, Patricia, Richmond and David. As Robert Arquette, he made his film debut with a small role in 1986’s “Down and Out in Beverly Hills” and went on to appear in a slew of low-budget independent films, as well as bigger budget productions like “Threesome,” “Pulp Fiction,” and “The Wedding Singer.” Arquette’s gender transition was depicted in the documentary film, “Alexis Arquette: She’s My Brother,” debuting at the 2007 Tribeca Film Festival. She’d be higher on the list, but know her exact worth isn’t published. But with sister Patricia worth $24 million dollars and brother David worth $18 million, we have a hunch she’s more than comfortable. 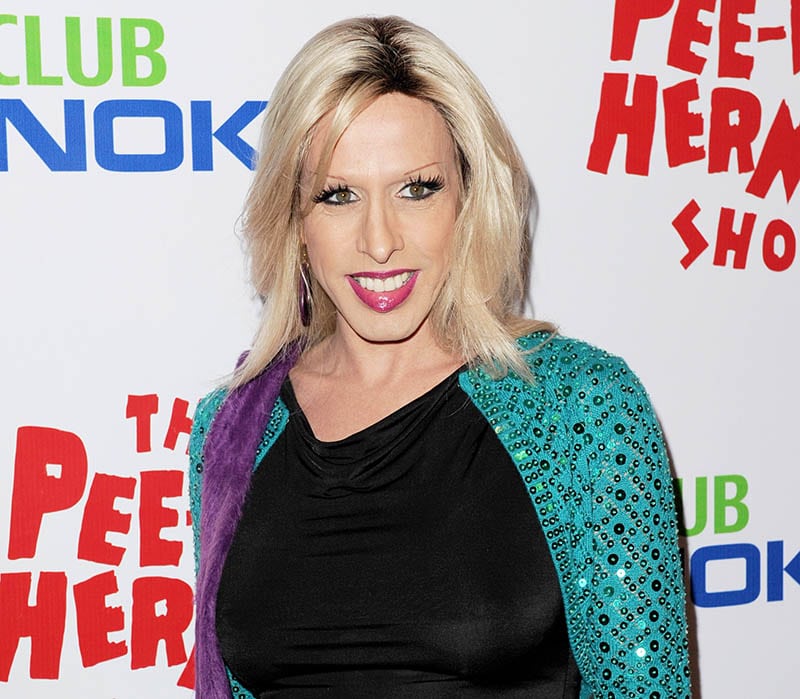 This transgender woman and Australian model ranks 11 on our chart, worth an estimated $200,000. Can you believe this sexy goddess was scouted while she was a male high school student working at McDonald’s? Formerly billing herself an “androgynous model,” Pejić walked both the men’s and women’s fashion shows. In early 2014, Pejić underwent sex reassignment surgery. In July 2014, she spoke with People magazine about her transgender identity. In September 2014, Pejić launched a Kickstarter campaign to film her experience. The campaign goal was $40,000, but it raised over $63K. 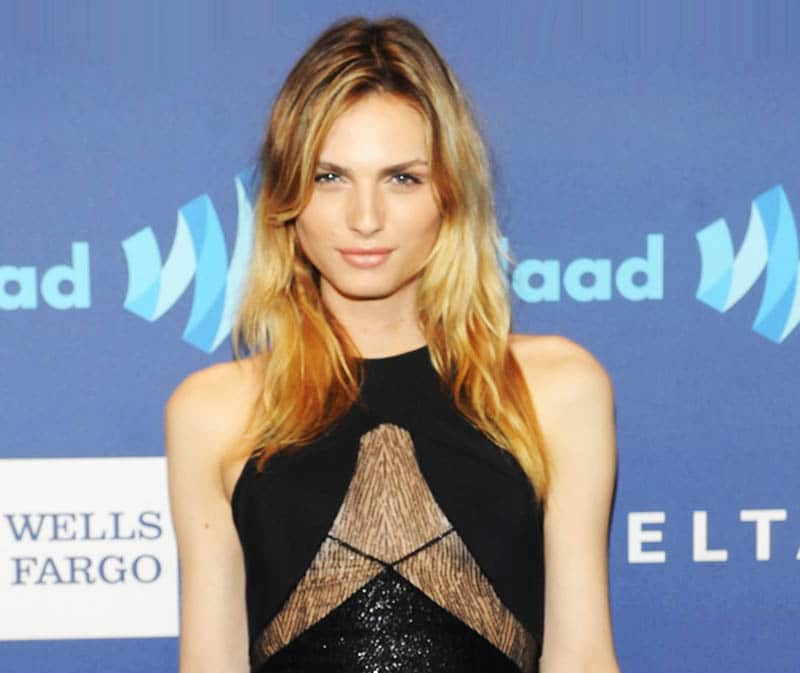