Even though ‘Thou shalt not commit adultery’ is one of the commandments, many people cheat on their partner. This is happening every day all over the world.

According to exhaustive surveys conducted by Durex Condoms and online dating sites, here are the 10 most adulterous nations in the world.

One citizen of Finland said that sex in Finland is viewed as a positive experience. Technically people do not cheat in Finland. They just have a parallel relationship. Well! I would not suggest that you try this one on your partner! One in five married men in this northern European nation is likely to have had affairs with at least 10 women.

People residing in the UK are at the lower end of the European infidelity rate. This is one evidence of Anglo-Saxon Puritanism in the UK views of morality. Also about half the respondents who had cheated regret their actions. However, only common people were surveyed. If the affairs of the members of the Royal family were to be included, UK would have moved a few notches up. 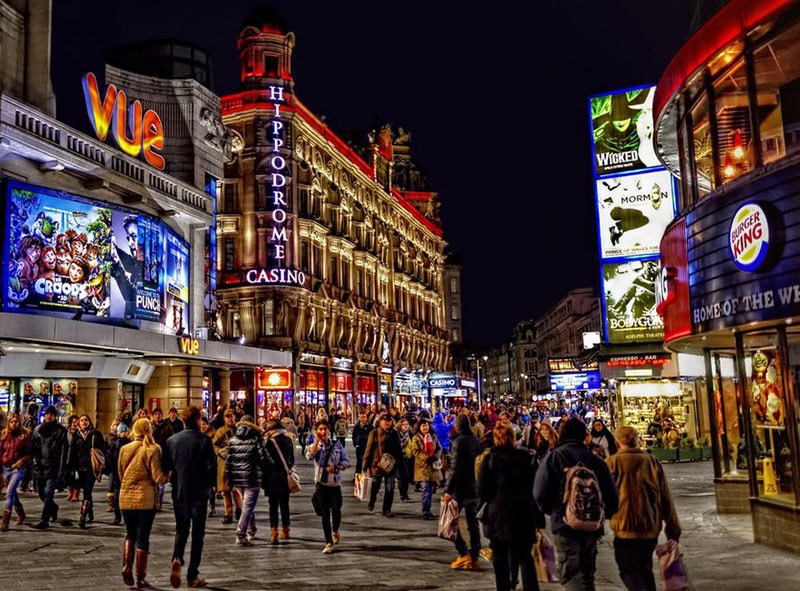