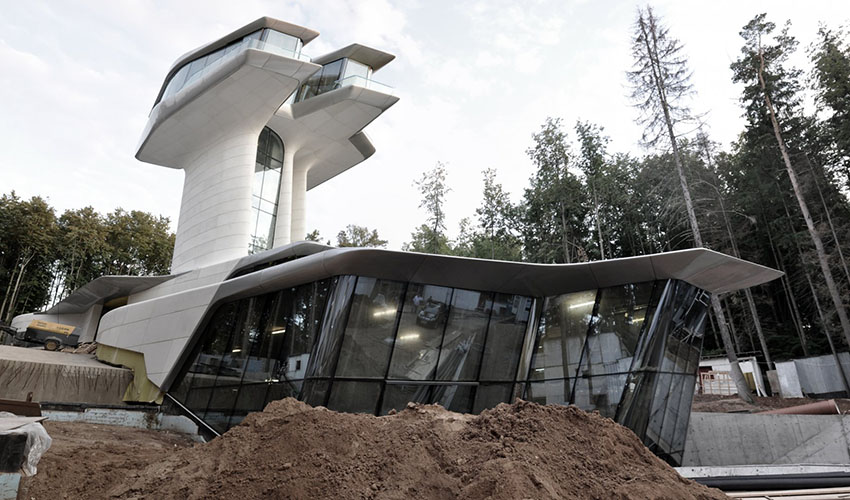 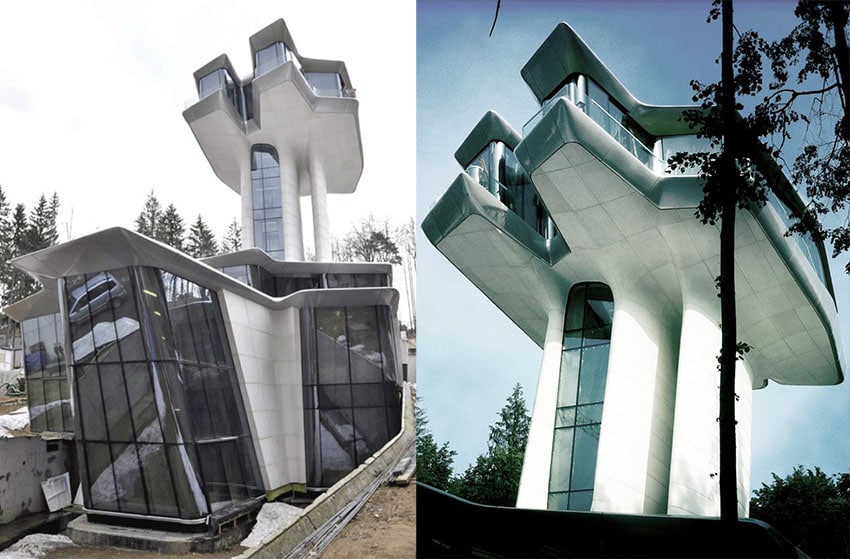 John Travolta is an avid and accomplished pilot; in fact he is obsessed with flying. The Saturday Night Fever star has had his house designed with two outbuildings attached for the aircraft to taxi up to. Currently he can park a Boeing 707 and a Gulfstream in his property. The superstar can walk under a canopied walkway to his aircraft and be airborne once the gate to the runway is opened! All this is possible for him because he lives in Jumbolair, an exclusive $12.5 million airport home in north of Ocala, Florida. 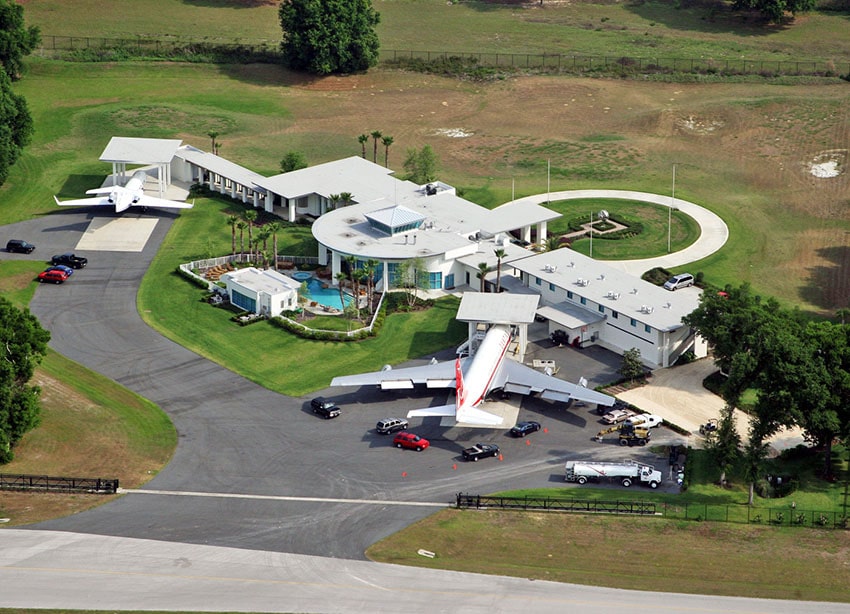 Which of these homes impressed you the most?