This incredible $10.9 million fortress home is designed by Charles Sieger; it is his home. Charles has designed and built many creative high-rise residential and commercial buildings. This mansion is inspired by French and British chateaus; that is the reason why it is named “Château Artisan.” 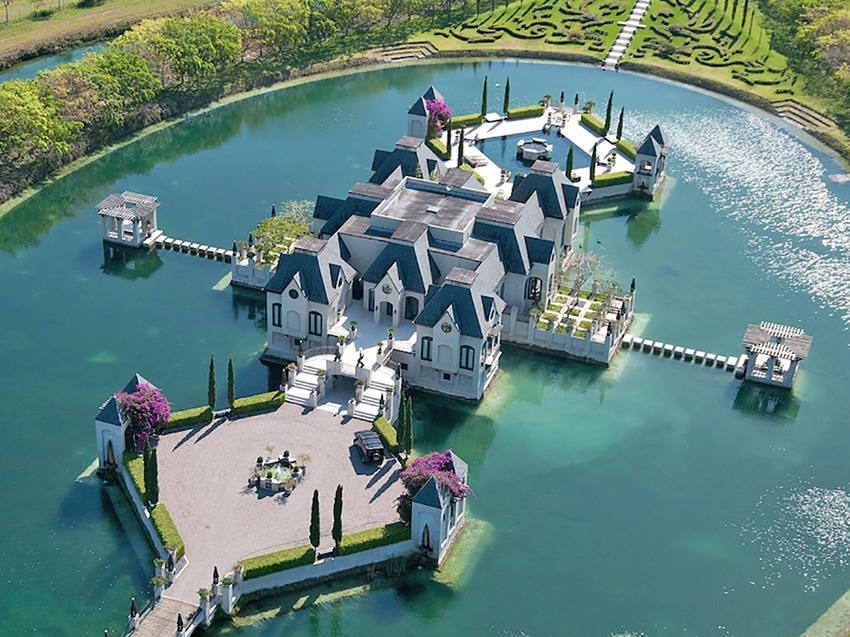 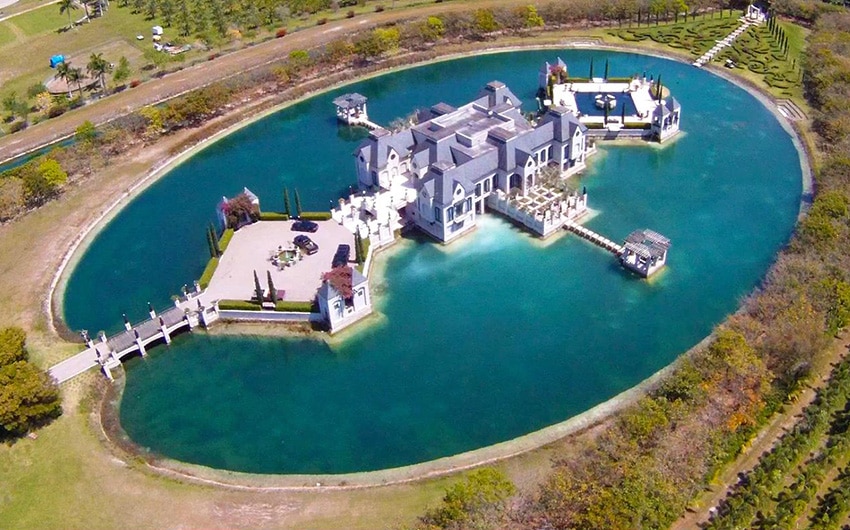 Celine Dion’s $72.5 million Jupiter Island mansion has its own water park; two massive pools in the property are connected by a water park. The house, which is built at her oceanfront Florida estate, has crisp white interior, eight bedroom guesthouse and many more luxuries. The water park has a giant twisting slide, a foot bridge and a lazy river. 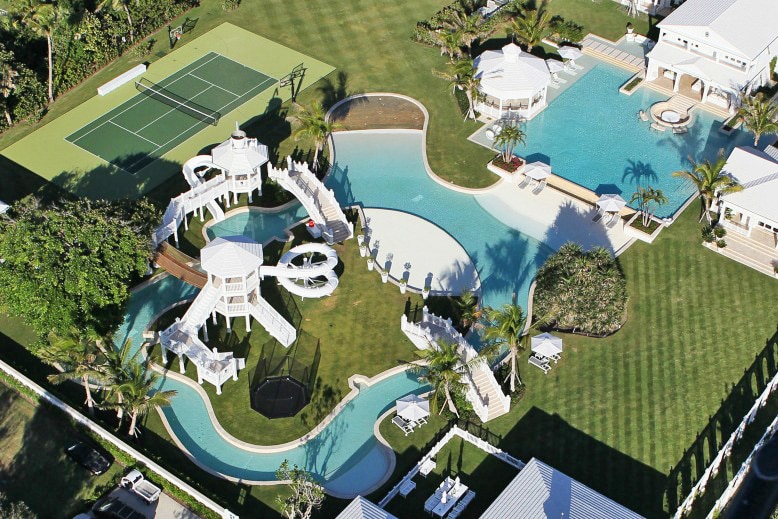