The GDP of New Zealand is $201 billion. Over the past three decades the nation has transformed from an agrarian economy to an industrialized free-market economy. The GDP per capita is $35,300 and GDP growth rate is 3.3 percent. The trade-balance-to-GDP ratio is -3.2 percent. Currently the government is implementing programs to expand export markets, invest in innovation, develop capital markets and raise productivity growth. 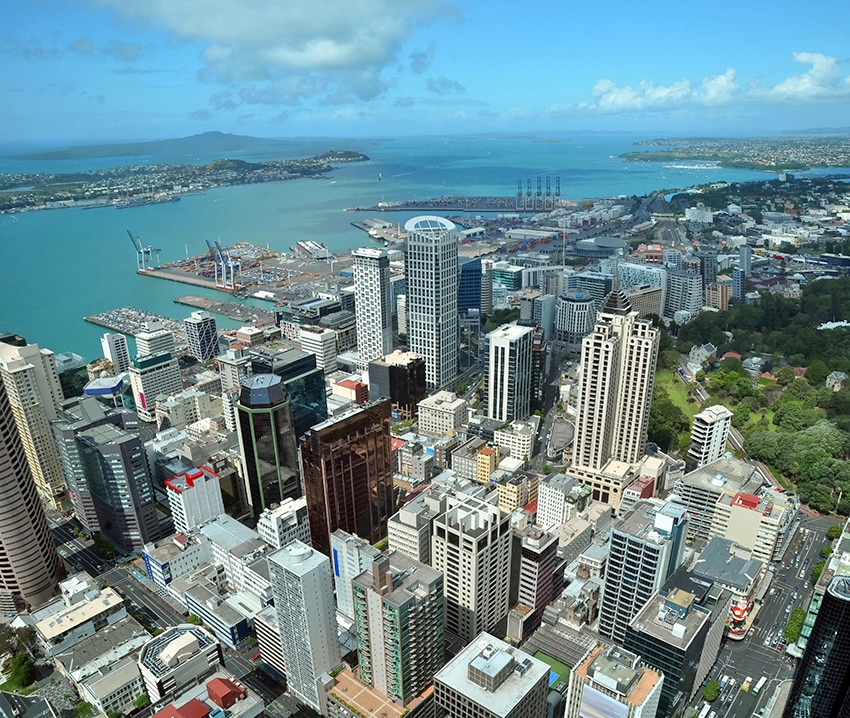 Denmark has made it to the top again. The nation’s GDP is $341 billion. It has a modern market economy. Denmark features a high-tech agricultural sector and state-of-the-art industry. It is a member of the EU and depends highly on foreign trade. Denmark’s trade-balance-to-GDP ratio is 6.3 percent. The country is a net exporter of food and energy. GDP per capita is $44,600 and GDP growth rate is 1.1 percent. Danes enjoy a high standard of living. The economy of Denmark is well-known for its extensive government welfare measures. Unemployment rate is 4.9 percent and inflation is 0.6 percent. 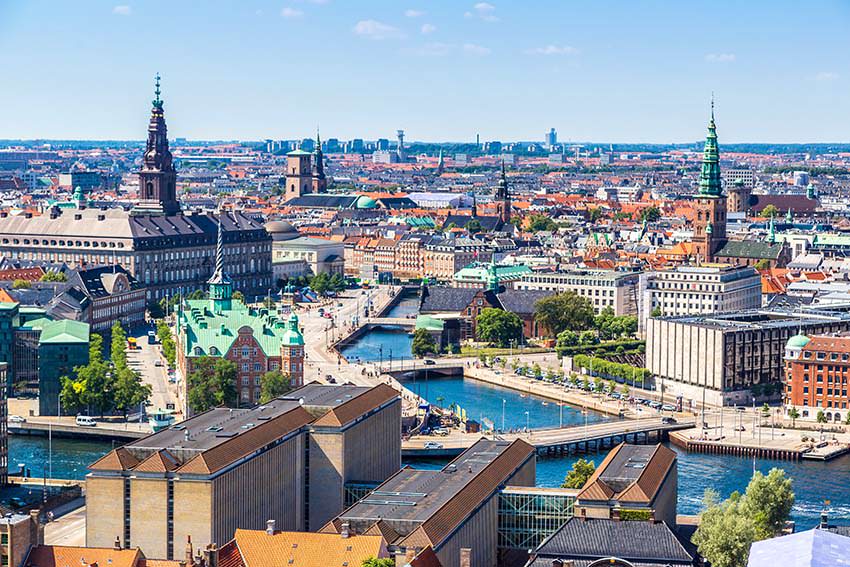