The GDP of Singapore is $308 billion. Inflation is 1 percent in this highly developed economy. Singapore is famous for its corruption-free environment. This successful free-market economy’s GDP growth rate was 2.9 percent. Unemployment rate is just 2 percent. At $83,100, The GDP per capita is higher than that of many developed nations. Trade-balance-to-GDP ratio is 19.1 percent; the nation depends heavily on exports. 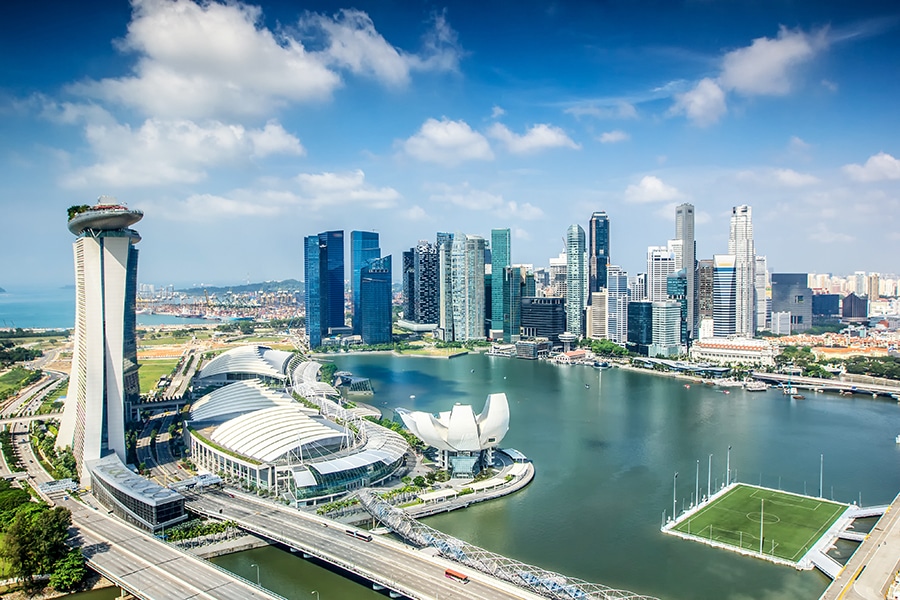 This hi-tech industrial nation’s GDP is 1,789 billion. Canada has a market-oriented economic system. The nation’s GDP per capita is $45,000. Citizens of Canada enjoy high living standards. GDP growth rate of 2.4 percent is driven by manufacturing, service and mining sectors. The nation enjoys substantial trading surplus with the US. It is America’s largest foreign supplier of energy. 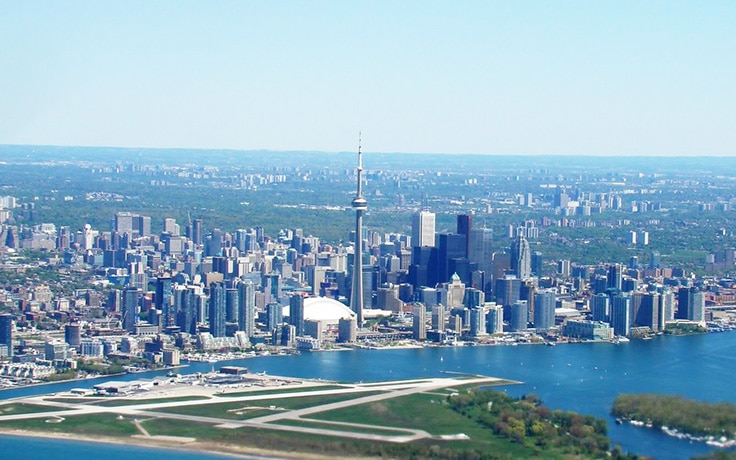