Worst Traffic Cities in the World 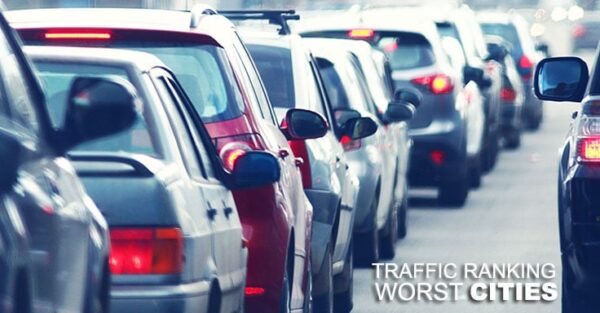 Today every major metropolitan city has its own traffic woes. Where do you think is the city with worst traffic located? Europe? North America? No! It is in Asia. Jakarta, the capital and the largest city of Indonesia, holds the dubious distinction of being the king of awful traffic. According to Castrol’s Magnetec Stop-Start index, […]