Ventures Outside of Radio 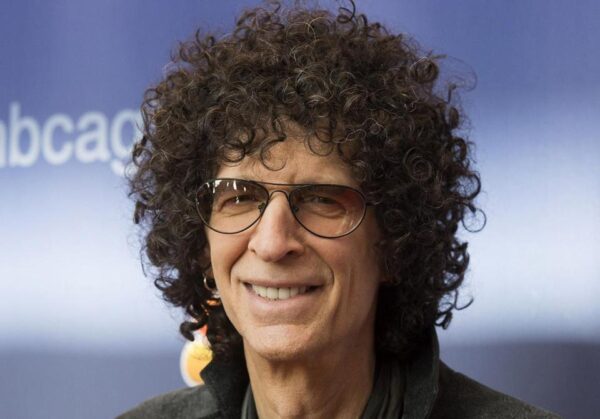 Born on January 12, 1954 in Queens, New York, Howard Stern is a radio host, published author, actor and television personality. He is known as being one of the most famous and controversial “shock jocks” on the radio. He currently hosts a show on the Sirius XM radio service, where he has hosted since 2006. […]