Normal people have a small horse shoe or a four leaf clover charm for good luck, but not Heidi Klum! She confessed to Entertainment Weekly that she carries around a bag of her baby teeth for good luck. Exclaiming that the bag of baby teeth once fell under an airplane seat and she had to pick them up each individually. Yikes! Hope she didn’t forget any!

Benicio Del Toro’s lucky talisman is a ring with a wood centre, instead of a stone. He’s stated that, “What I like is that I can knock on wood anytime” apparently all the knocking as paid off because he was not only nominated for an Oscar but has also won an Oscar! 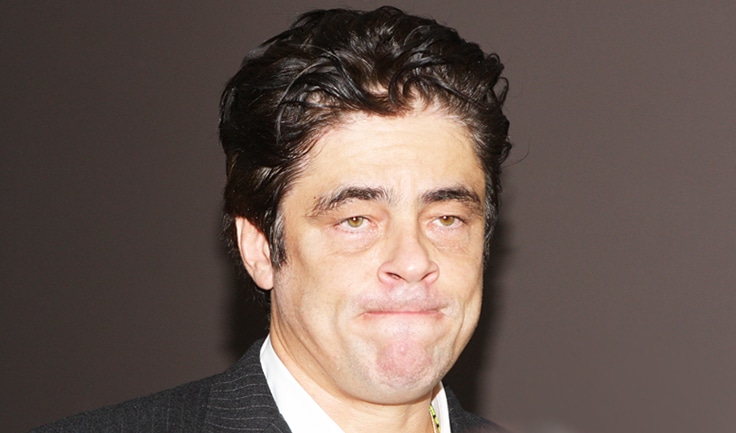 From her role as Galadriel from the “Lord of the Rings” movies, Cate Blanchette kept her elf ears on her living room mantle for good luck. 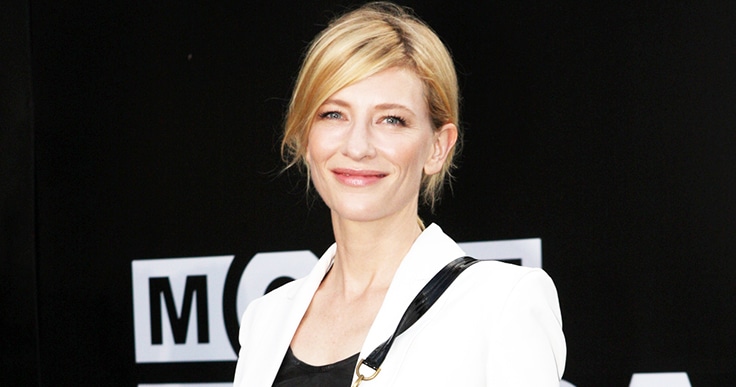 Steven Tyler’s good luck charm is a necklace with four racoon teeth on them; it is unsure where and how he got his hands on racoon teeth, but one thing is for certain… it is dentally, um, definitely weird.