This American rapper was forced out of high school. He was busted for carrying a weapon to school. He started selling drugs when he was 15. He was shot at and was struck by nine bullets in 2000. Meeting Jam Master Jay changed his life. Eminem and Dr. Dre also played a significant role in his career. Today he has many popular rap albums to his credit and a net worth of $140 million.

This world-renowned rapper spent three years in ninth grade due to bad grades. He dropped out of high school when he was 17. Today he is an immensely successful rapper, entrepreneur and record producer. His fans call him ‘Rap God’. He is one of the best selling artists of the 2000s in the US. His net worth is estimated at $170 million. 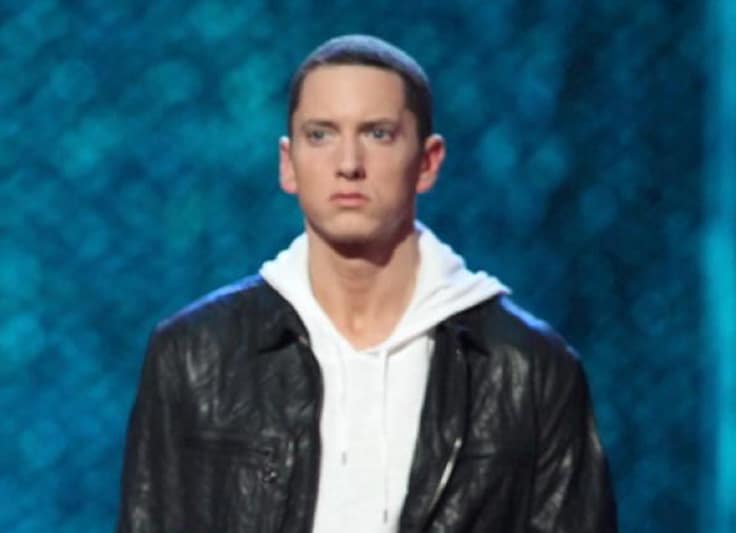