Brand Morgan stands for elegance, innovation and uniqueness. This British carmaker is well-known for creating vehicles sporting a vintage look. Cars like the Plus 8 Speedster have a huge fan following worldwide. 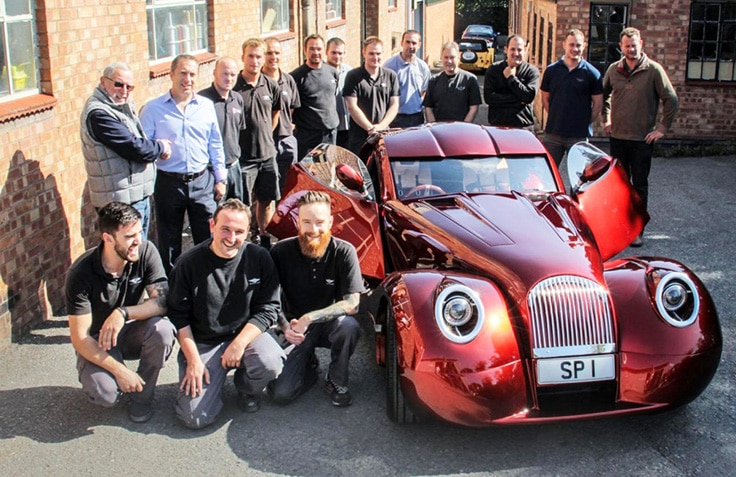 You do not see a new Morgan debut every day. It is a rarity. The good news is, Morgan’s Special Projects Division is releasing the intriguing one-off SP1. 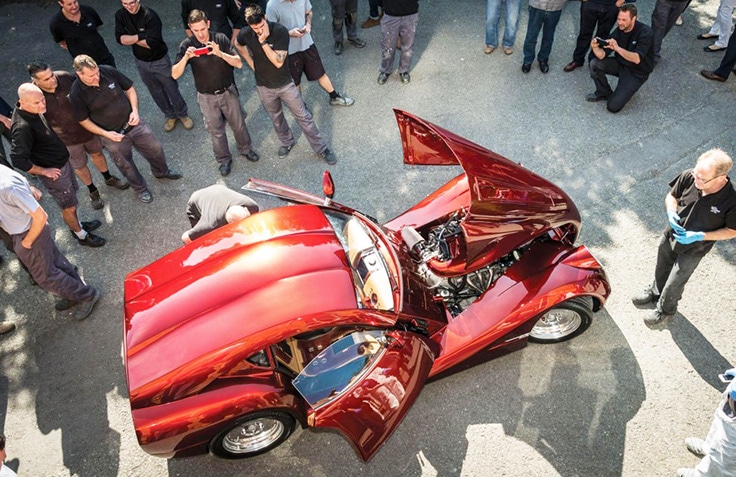 The vehicle began its life with a steel chassis. It comes with a handcrafted aluminum body. It uses a wooden frame made of ash wood and African Bubinga red hardwood. The bodywork is inspired by the LifeCar concept of 2009. It is painted in a multi-coat finish, with a black base layer that adds depth to the red top coats. 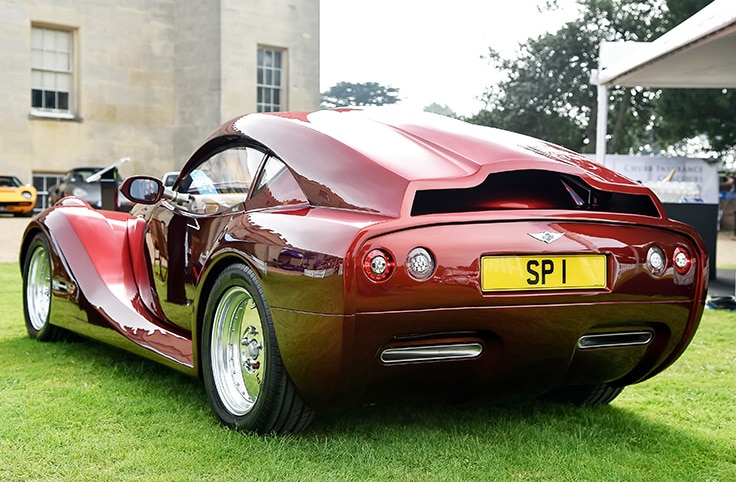 The SP1has aniline leather upholstery and roof mounted aircraft-style toggle switches. It has an infotainment system that is controlled by an iPad fixed to the dashboard. 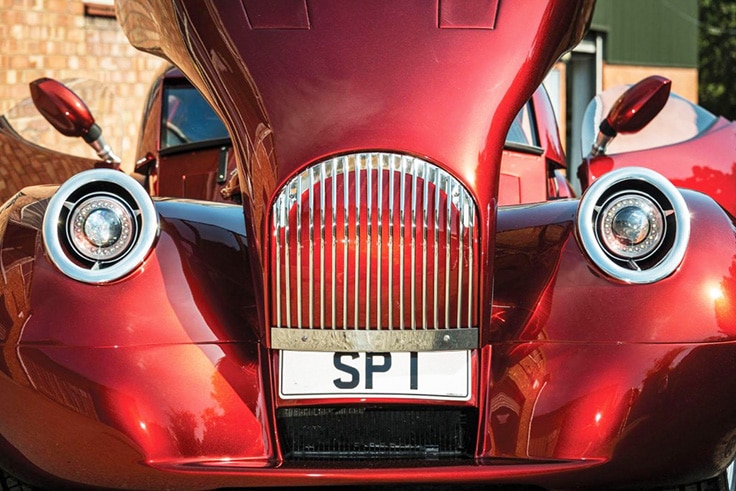 The car is powered by a Ford 3.7 liter V6 engine, equipped with a sports exhaust system and a new engine management system. It is fitted with a custom ECU and handled by a new suspension setup.

Morgan has been around for 105 years. It still builds its cars largely the way it has from the beginning. 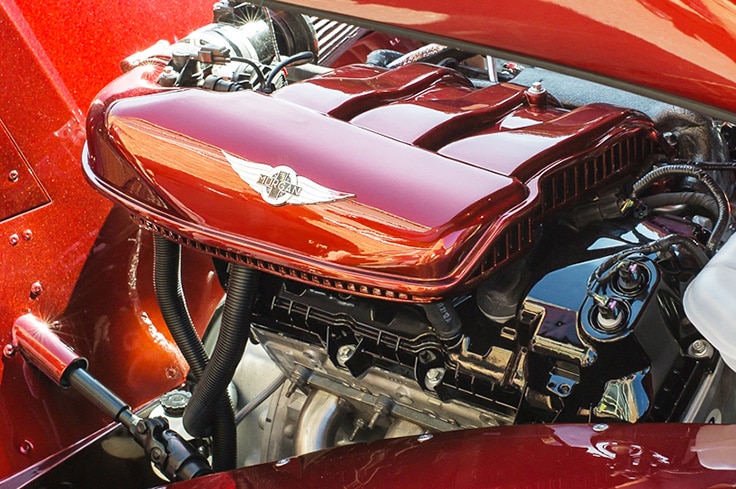 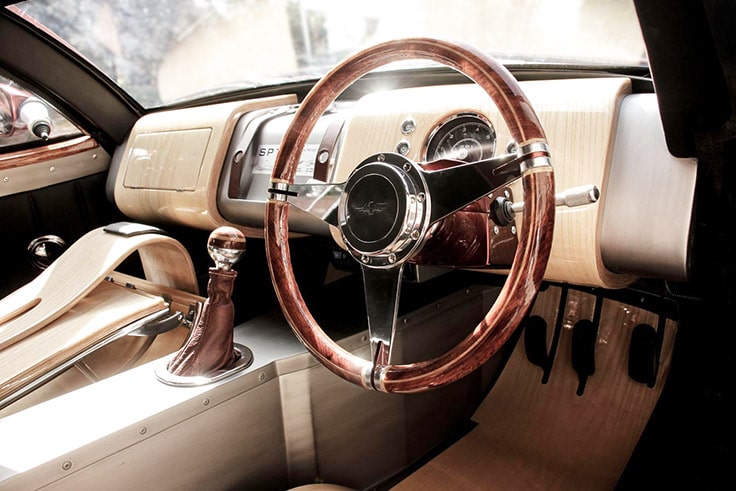 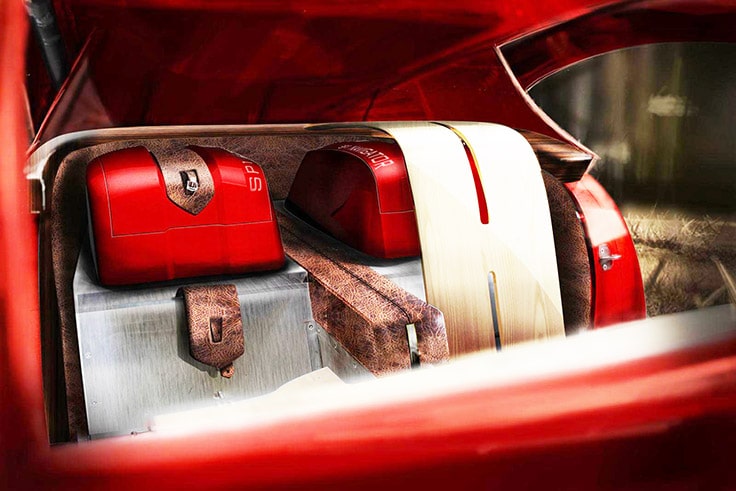 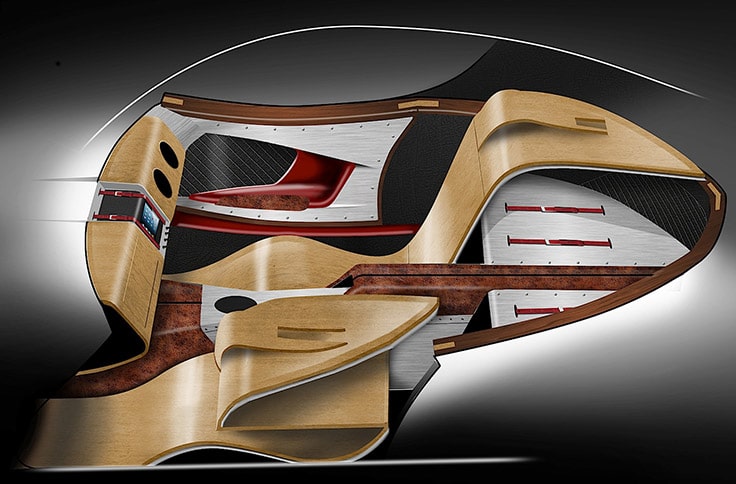