Flip on any sports network and you’re guaranteed to find some stunning women center screen. We’re not just talking about the professional athletes either. Long gone are the days where sportscasting was left to the men, as now there are some truly beautiful ladies giving us the scoop on the latest win, the most recent heartbreak, and the ugliest rivalries.

Here is our top ten list of ladies who make us even happier than usual to flip on the sportscast:

With her infectious attitude, legs that stretch a mile, and a winning smile, Sarah make’s watching the ‘loveable losers’ enjoyable no matter what the score is. A jill-of-all-trades, Sarah has made a name for herself as a lively guest host on Chicago’s ESPN 1000, an entertaining ESPN columnist, and a supremely talented anchor on SportsCenter. 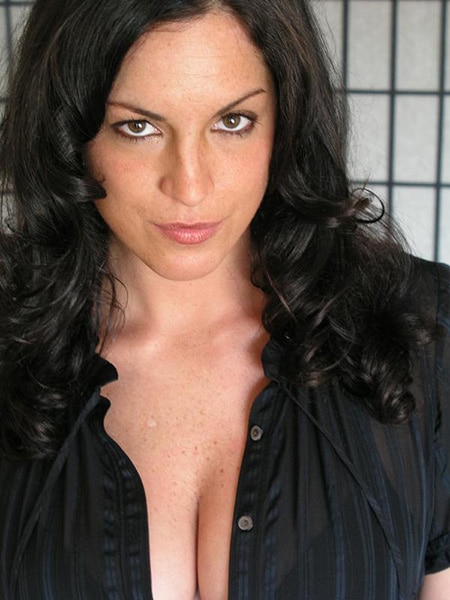 As a sideline reporter and host for ESPN college football and basketball, Samantha has a quick wit and professionalism that few can even hope to master. She is co-host of the early morning ET edition of College Gameday on ESPNU, although she is most renowned for being Erin Andrews’ replacement on Saturday College Gameday on ESPN. 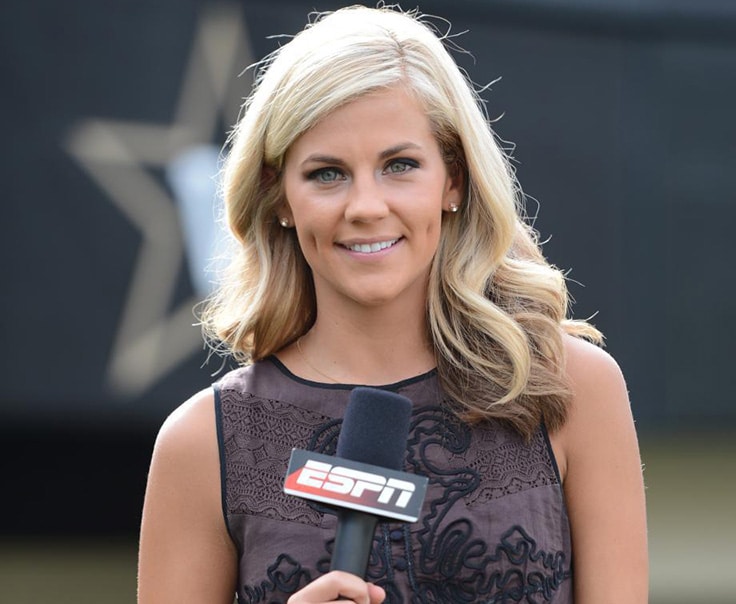 Who can forget the stunning correspondent who was featured in the Emmy Award winning show “Inside the NFL”? Not us, that’s for sure. Before locking down her position at ESPN, Jenn also worked at CBS and Showtime Sports as a live-event reporter. 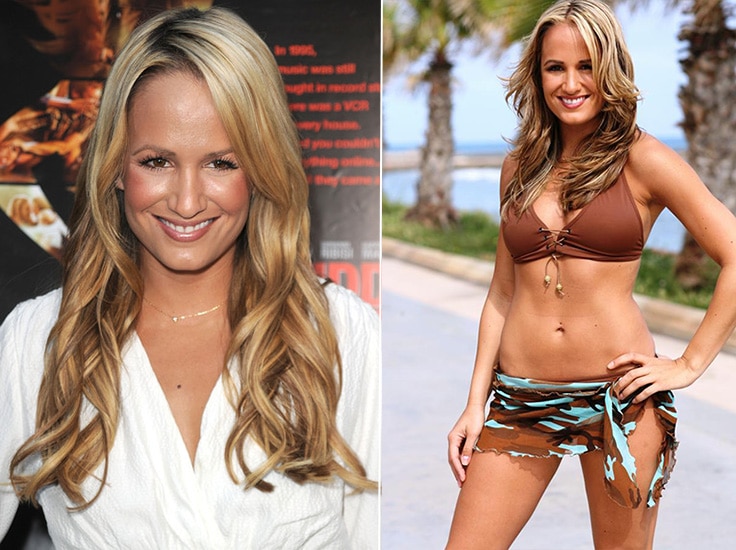 This reporter for the NFL Network has also made her mark in the NBC, not to mention in the heart of thousands of sports-loving Americans. Amongst her other many accomplishments, Melissa also worked for ESPN as a reporter. Back in the day, however, any NFL lover would turn on Monday Night Football and be thrilled to see Melissa’s face light up the screen. 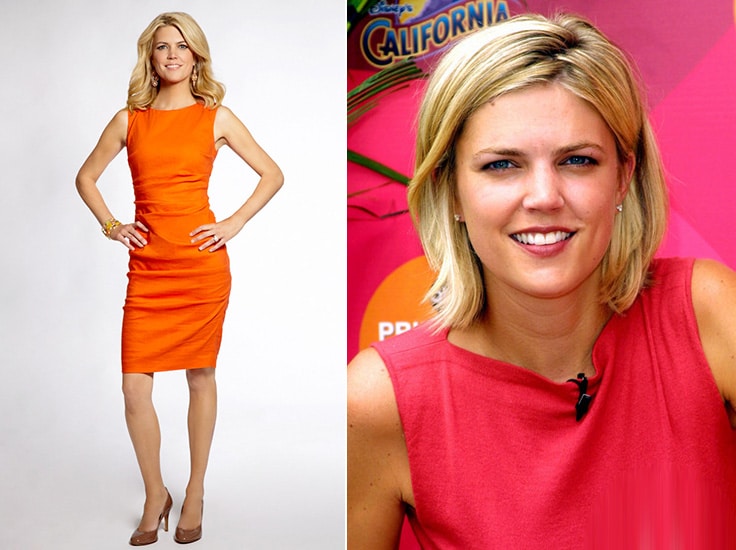 Turn on the NFL Network in the morning during the week and who do you see? Molly Qurim! As the host of NFL AM, she makes the morning infinitely more bearable. If you want to see more of her, you can also watch her host NFL Fantasy Live. 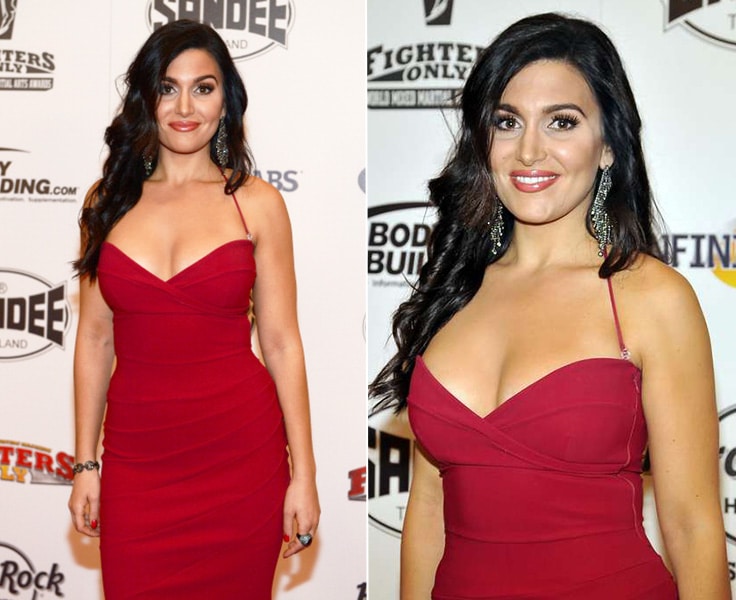 There’s no getting around how talented and stunning Charissa Thompson is – and why would you want to? Renowned for her work with Fox Sports 1 and NBC, she is also the co-host of Fox Sports Live. This Seattle-born stunner, once-upon-a-time ago, was also part of the Big Ten Network and Fox Sports Net where she worked as NFL sideline reporter for college football and basketball games. 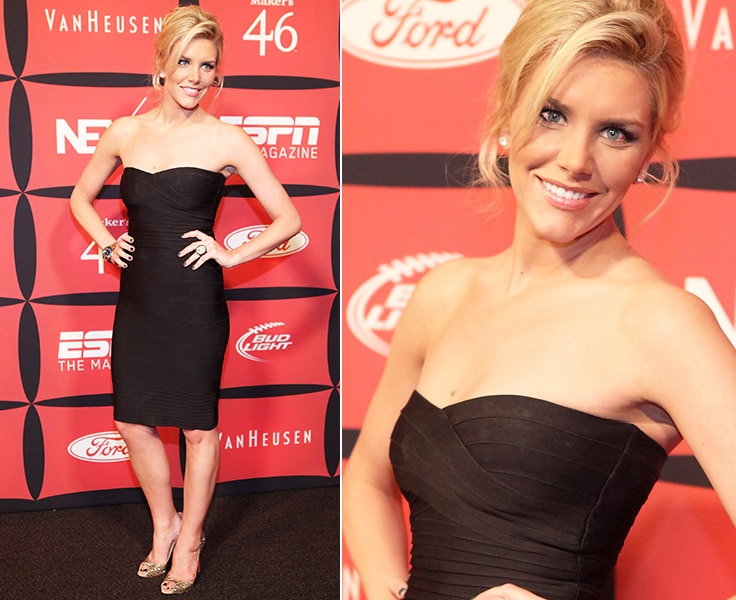 You’ll see this knockout reporting for the MLB Network, although chances are you’ll recognize her from her plethora of other amazing positions. Heidi has worked as a sports talk radio host for two stations in Fresno, as a reporter at Time Warner Cable SportsNet in L.A, and as an on-field reporter for the Boston Red Sox. 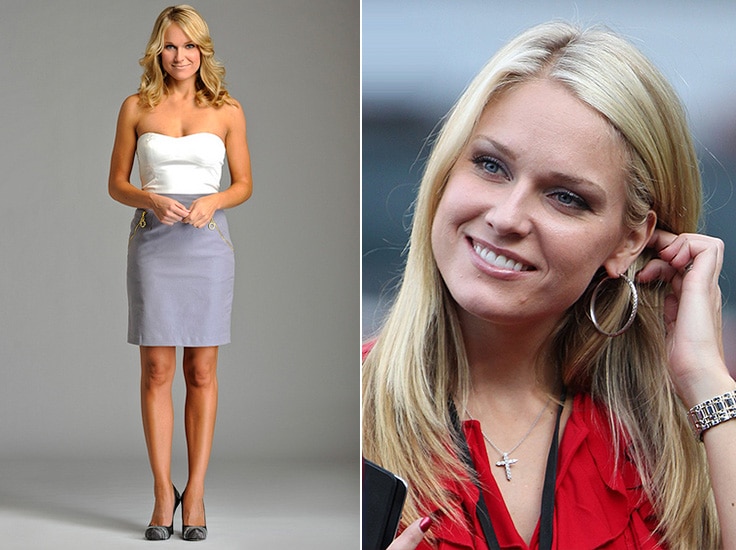 Although you may have seen her on ABC’s Dancing with the Stars and Good Morning America, this knockout is primarily known for her role as sportcaster at Fox Sports. She is the current host of FOX College Football and has reported on many major sporting events throughout her career, such as the Superbowl and the World Series. 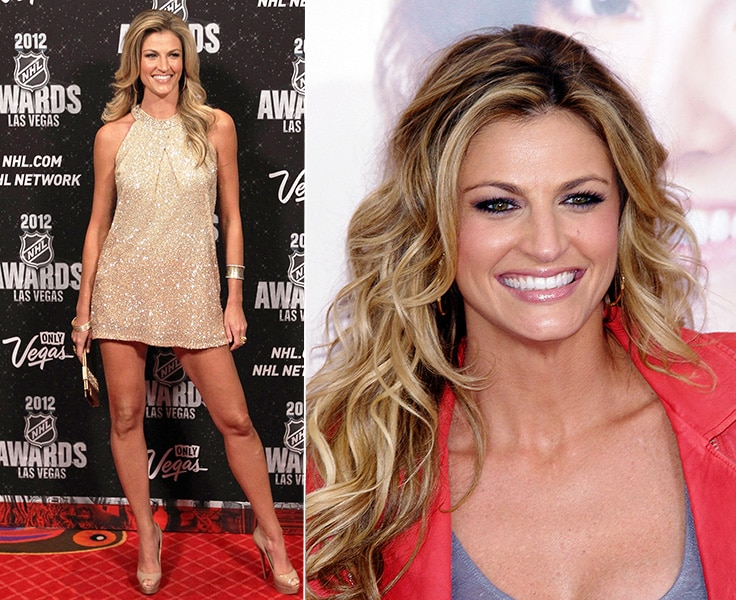 Best known around the world for her hotness. You may remember this sexy Spanish sportscaster from her interview with boyfriend Iker Casillas. She was also accused of distracting Iker Casillas, causing Swiss victory against Spain. The TV host is sportscaster for Telecinco. Sara was named “The Sexiest Reporter in the World” by FHM in 2009. 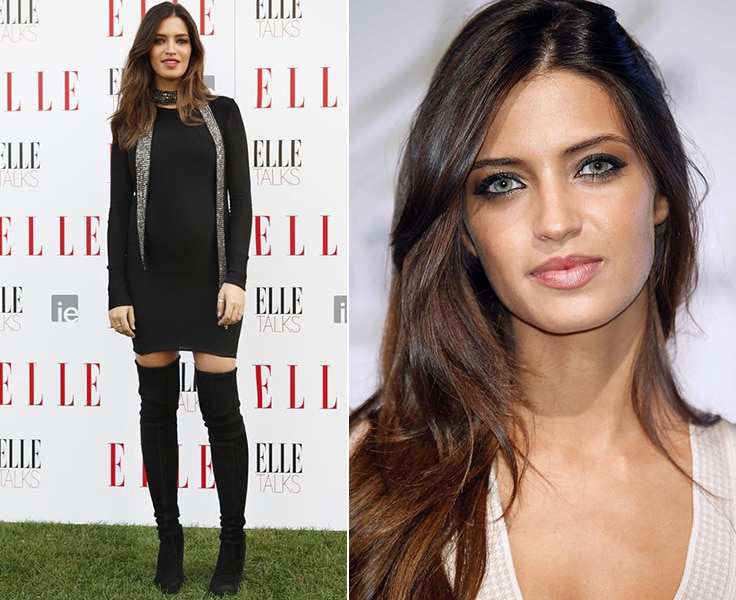 You can barely turn on a sports or entertainment station without seeing this young sportscaster lighting up the screen. NBA-TV, E! News Now, Nascar.com, PGA.com, WPSU-TV… and that’s just to name a few! Rer resume is extensive, and it’s not hard to see why. Melanie has an infectious personality and a charm that others can only dream about having. And she’s gorgeous to top it all off. It just goes to show that, yes, you can have it all.