How Much Does An NFL Cheerleader Make? 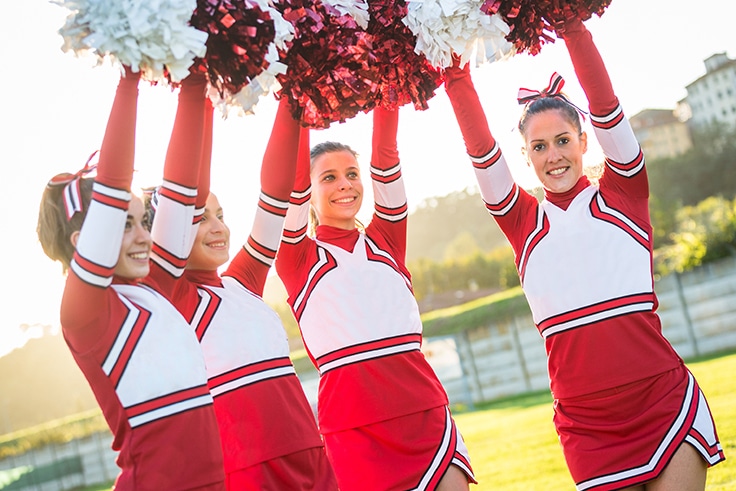 Cheerleaders put a lot of rehearsal time into their routines and they don’t get paid for this time. Virtually all of them have another job on the side because working as an NFL cheerleader does not earn them enough money to live off of.

NFL cheerleaders make a disappointing salary that many people don’t realize. The NFL does not like to speak about how much their cheerleaders are paid.