Robert Downey Jr., an American actor, is widely known for his roles in Ironman, his continued participation in the Marvel Cinematic Universe, and Guy Ritchie’s Sherlock Holmes.
Downey Jr. had success as a young actor but eventually fell victim to substance abuse and other issues. In his middle age, he found renewed success as an actor.

Robert Downey Jr. Is Worth About $260 Million

Robert Downey Jr. is most recognized for his roles in such films as Less Than Zero, Chaplin, Soapdish, the Iron Man franchise, the Avengers series, and Tropic Thunder. Robert Downey Jr. most recently made headlines thanks to his huge success in the film The Avengers as Tony "Iron Man" Stark and with the recent Avengers: Civil War.

Robert Downey Jr. has consecutively been named one of Forbes Magazine’s highest paid actors in the U.S. In fact, Downey Jr. is the fifth highest-grossing U.S. domestic box-office star of all time.

Robert Downey Jr.’s Career Has Not Been Free from Controversy and Scandal

Despite his current level of success, Downey Jr. certainly had a rocky patch in his career largely due to substance abuse. Between 1996 and 2001, Downey Jr. was arrested several times, placed in rehab, and even sentenced to prison briefly.

Most of Downey Jr.’s convictions were related to possession of drugs, but on one notable occasion, Downey Jr. was arrested for speeding down Sunset Boulevard while carrying heroin, cocaine, and an unloaded .357 Magnum handgun.
D

owney was sentenced to a three-year prison term at the California Substance Abuse Treatment Facility and State Prison in Corcoran, California in 1999 and was released after spending almost a year in treatment.

A week after his release, Downey Jr. joined the cast of the television series Ally McBeal. A year later, Downey Jr. was again arrested while wandering barefoot just outside of Los Angeles and was found to have cocaine in his system. 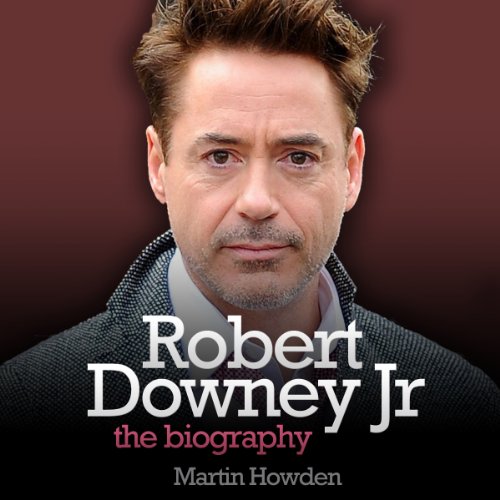 Robert Downey Jr.’s comeback is owed mostly to Mel Gibson. Gibson took a chance on Downey after his last stint at rehab and paid the insurance bond to cast the actor in his film The Singing Detective in 2003. This appearance set Downey Jr. up for a continued career in acting despite his troubled past. 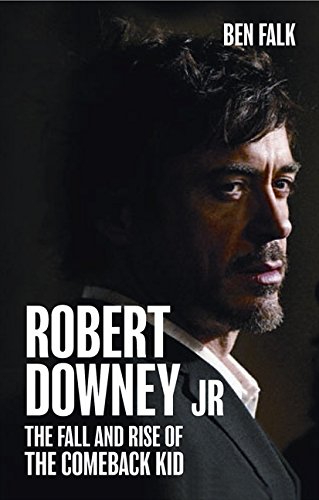 Robert Downey Jr. was cast in minor film and television roles following his release from rehab in 2000 as a part of the rebuilding of his acting career. But it wasn’t until 2008 that Downey Jr. experienced success in a blockbuster film. This immensely boosted Robert Downey Jr.’s net worth. 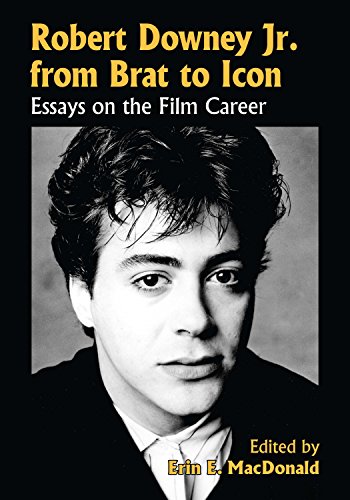 “I got to direct Robert Downey Jr. in Tropic Thunder, and he took on a role that few would have had the courage to tackle and, I am now convinced, none could have played except him. Yes, Downey, 43, is Iron Man, but he really is Actor Man. And also, by the way, a genius. In the realm where box office is irrelevant and talent is king, the realm that actually means something, he has always ruled, and finally this summer he gets to have his cake and let us eat him up all the way to the multiplex, where his mastery is in full effect.” 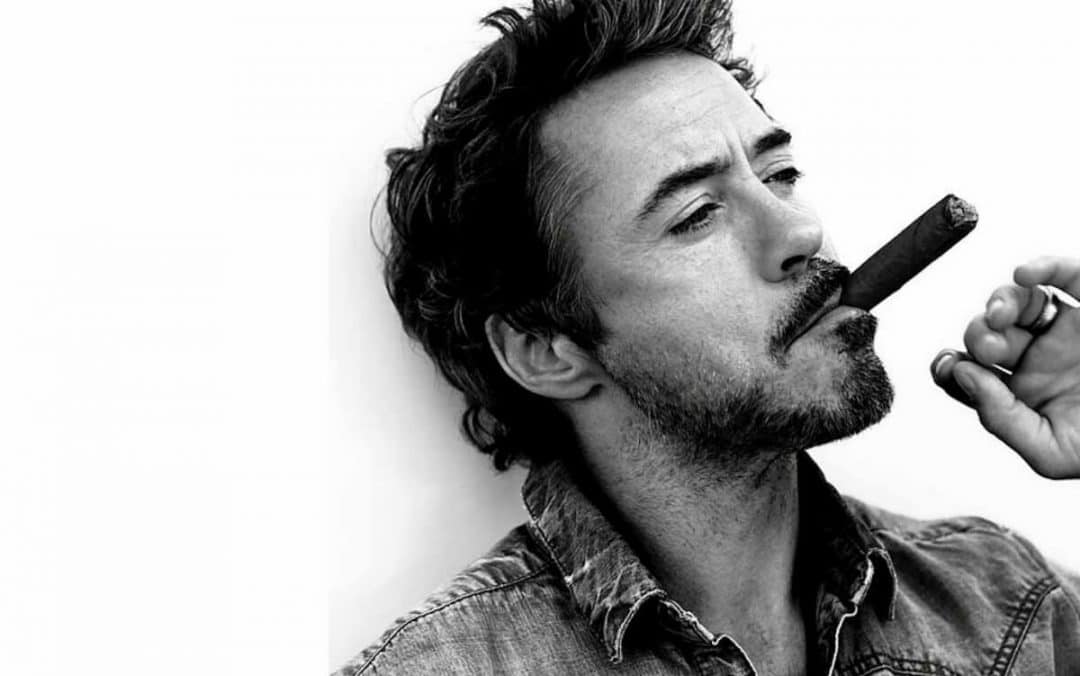 An Actor Deserving of his Earnings

There is no doubt that, regardless of being born into the film industry, Robert Downey Jr. has had to overcome a significant number of obstacles to have the continued success he now experiences.
Robert Downey Jr.’s net worth is high, but he has been in the acting game since 1996. He is now considered the essential actor in the Marvel Cinematic Universe and we expect he will continue to gain popularity.