Here are the top 10 richest video game companies as of 2014.

Valued at $1.26 billion, this Japanese company is well-known for games like Kingdom Hearts, Dragon Quest and Final Fantasy. The company has sold more than 110 million copies of the Final Fantasy series. It also owns the popular Tomb Raider franchise. 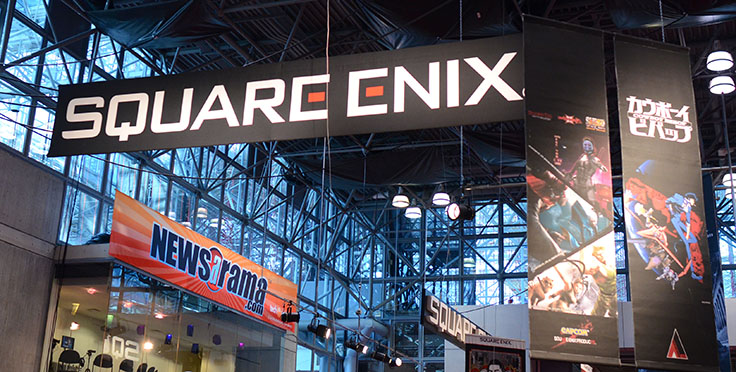 French company Ubisoft is valued at $1.84 billion. It is the third largest independent game company. It was founded in 1986 and owns titles like Splinter Cell, Prince of Persia, Assassin’s Creed, Ghost Recon and Rainbow Six. 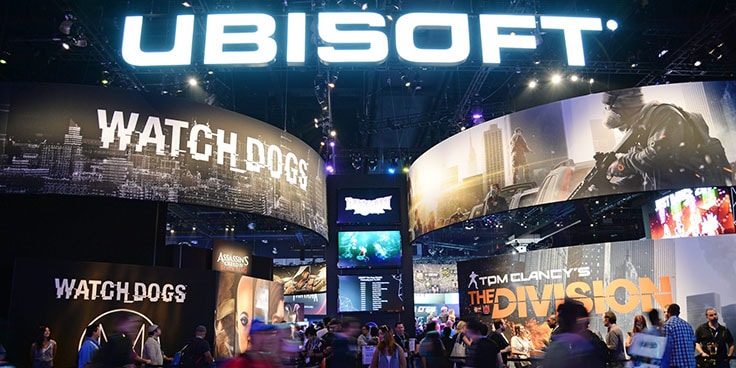