Chaz Dean is the founder of WEN®, a line of hair care products. This concept is revolutionary. These products combat the long term damaging effects of shampoos. Chaz Dean has many celebrity clients. Alyssa Milano, Gwyneth Paltrow and Juliana Margulies are some of his clients. Some experts believe that he has single-handedly transformed the beauty industry. Chaz Dean appears regularly on “Flipping Out”, Bravo’s reality television series centered on designer Jeff Lewis in Los Angeles. Jeff is renovating Charles Dean’s Studio. 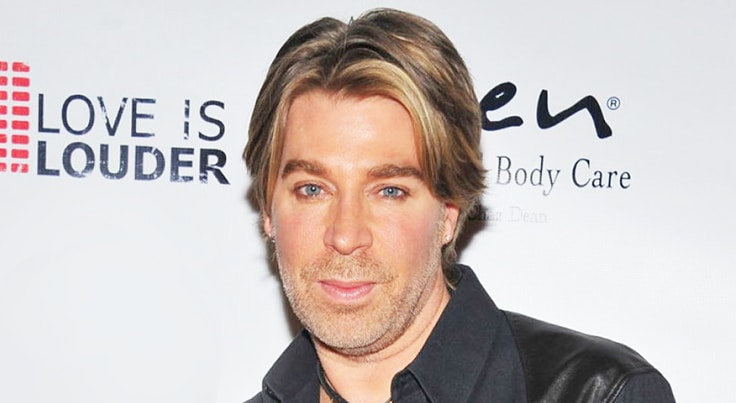 Late British hairdresser and entrepreneur Vidal Sassoon’s net worth was $130 million in 2010. He was well-known for its severe geometric cuts. He is credited for Mia Farrow’s look in Rosemary’s Baby. He was immensely popular. His clients called him an artist. Many of his admirers referred to him as “a craftsman who changed the world with a pair of scissors.” He was diagnosed with leukemia in 2009. He passed away on 9th May 2012 at his home in Los Angeles. 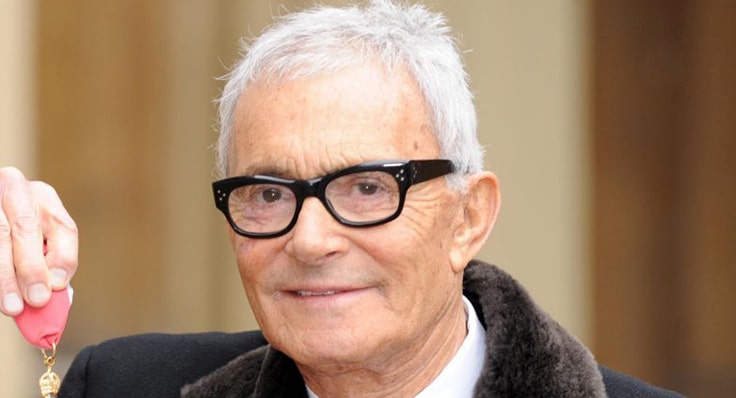 The above-mentioned stylists are an inspiration to many stylists worldwide.