Under his leadership Saudi Arabia managed to come through the global recession in a better position than at the start due to government spending and high oil production. This policy breakdown has led to an estimated 4% growth in an incredibly tough climate. Although he passed away in 2015, his estate owns the world’s second largest crude oil deposit of over 265 billion barrels, accounting for a staggering 18% of global reserves. With Saudi Arabia possessing a $727 billion GDP, he had invested $130 billion into unemployment funds and housing projects to counteract the increasing unemployment number in his young country. 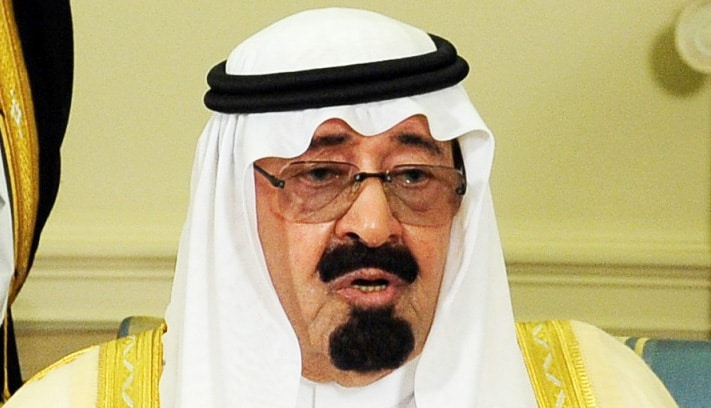 Sultan Hassanal Bolkiah has been head of state since 1967. He led his country through the global recession; however with oil reserves expected to last only a further 25 years, his focus is now on diversifying the country’s economy to avoid disaster when reserves run out. He is also infamous for his car collection, with rumours he owns over 7,000 cars costing a grand total of $789 million. According to Guinness World Records his collection has more than 600 Rolls-Royces, 450 Ferraris and 134 Koenigseggs, making it the largest brand collection in the world. In fact, during the 1990s his family accounted for almost half of Rolls-Royce’s global sales as his family looked to add to and diversify their collection.

The #1 Richest Royal is:

King Bhumibol Adulyadej passed away in 2016 after reigning for 64 years, making him the longest reigning monarch in history and the longest serving head of state in the world. He is credited with the social-economic theory of self-sufficiency, something he developed throughout his long years of study. He owned a fairly large stake in the publicly listed Siam Cement and Siam Commercial Bank, as well as Deves Insurance which was forced to go private due to the amount he invested. The king made generous contributions to different sectors of Thai society. He was considered to be the second richest head of state in the world. 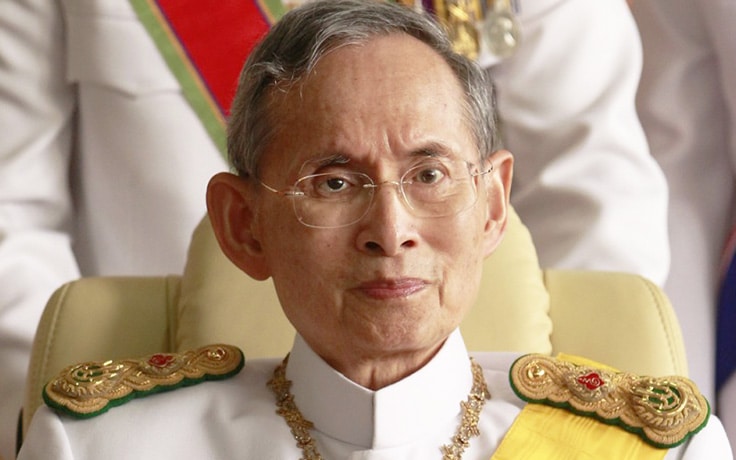