Mohammed VI ascended to the throne following his father’s death in 1999 and he immediately set about improving upon his appalling human rights record and alleviating poverty. Royal assets include a number of natural resources including the country’s only phosphate mine and a majority stake in the OCP group. The king has also met his own ambitious goal of attracting an annual number of 10 million tourists. The country has also seen a number of Hollywood movies set within the country in recent years including the Sex and the City franchise and Disney’s Prince of Persia.

Al-Nahyan is hereditary ruler of U.A.E. capital Abu Dhabi. He controls 97.8 billion barrels of oil reserve, as well as running the world’s second-largest sovereign wealth fund with assets reported to be $627 billion. His own estimated wealth is a rather modest $15 billion in comparison, although he does spend the majority of his time on his 30-acre Seychelles estate. 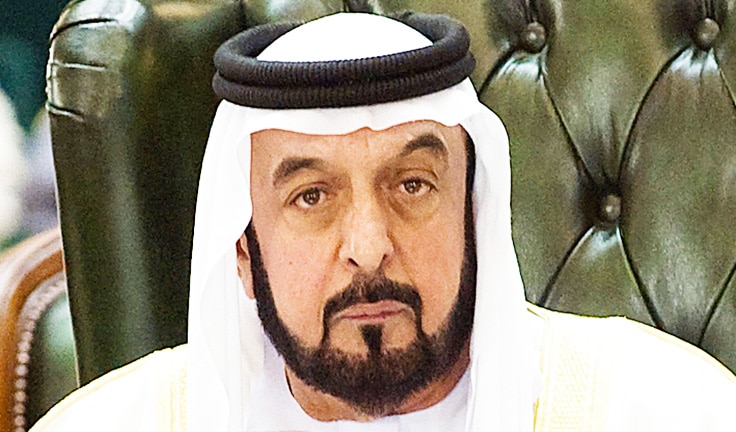