The Sheikh of Kuwait has a net worth of $400 million.  He used to be the Foreign Minister for 40 years, between 1963 and 2003, which made him one of the longest-serving foreign ministers in the world. Best known as a strong advocate for women’s right in the Middle East. The Emir made the Kuwait Dinar the strongest currency in the world. 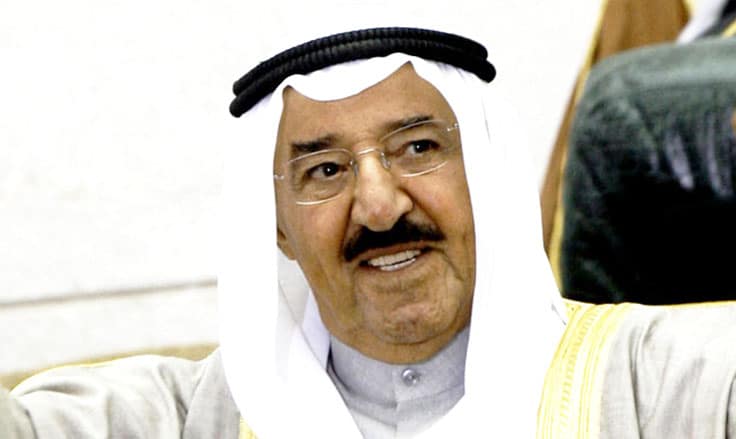 Queen of United Kingdom comes 12th on the list with a personal net worth of £320m ($530m) as of May 2014, according to Sunday Times Rich List. Queen’s fortune are property holdings, extensive art and fine jewelry. Not included are those assets belonging to the Crown Estate. The Queen also receives an annual government stipend of $12.9 million. 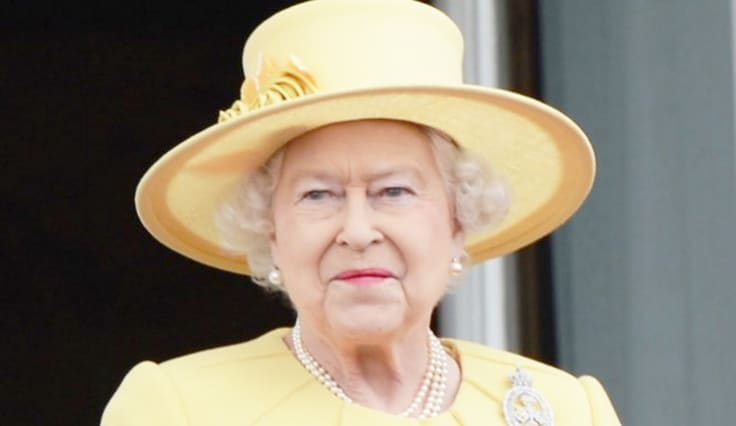