English guitarist, singer, songwriter and record producer Keith Richards is the founding member of English rock band The Rolling Stones. He and his childhood friend Mick Jagger have collaborated from the beginning of the formation of The Rolling Stones to create some of the group’s greatest hits. Richards owns Sussex estate  Redlands, a home in Weston, Connecticut and a private resort island of Parrot Cay, Turks & Caicos. The Sunday Times put his net worth at £200m. 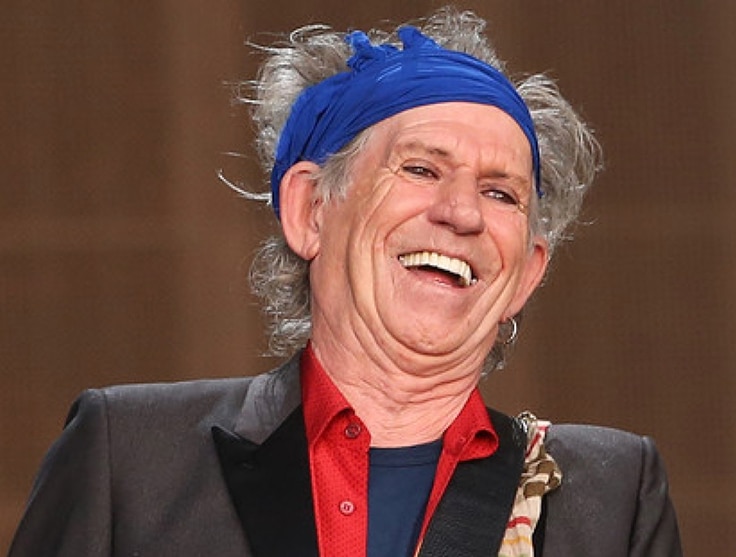 Sir Mick Jagger is an English singer, musician, songwriter and record producer. This Emmy and Golden Globe Award-winning star is one of the most influential entertainers of the last 50 years. He has been the leading vocalist for The Rolling Stones. He received his knighthood from Queen Elizabeth in 2003. At 70, he continues to defy the ageing process; the Rolling Stones played 22 dates in North America and UK. Sunday Times estimated his net worth at £215m.

Sir Elton John is highly talented and commercially successful British musician. He began playing piano when he was three. He released his first album Empty Sky in 1969. Seven of his albums topped the charts between 1972 and 1975. His composition for the Disney animated movie The Lion King sold 15 million copies. Over his career he has sold more than 300 million records. Sir Elton John has always been a generous donor to charity, he is the most charitable celebrity in UK. In 2013 alone, the veteran rocker, gave away £24m, including £14m to his Aids Foundations in Britain and the US. Sunday Times valued his net worth at £260m.

This popular Irish musician formed the Dublin-based Irish rock band U2 when he was sixteen. This was in response to an advertisement on his school’s bulletin board. U2 signed with Island Records in 1980 and went on to become one of the most popular bands in the world. They have released 12 albums and have sold more than 150 million records worldwide. 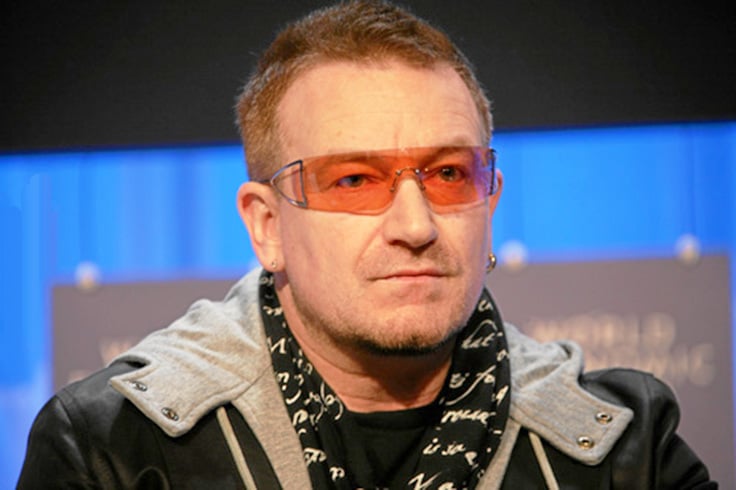 The richest musician in the world and the only billionaire-musician. Sir Paul McCartney is most famous for his time with the English rock band The Beatles. Considered one of the most successful composers and entertainers of all time. He has sold over 100 million albums and 100 million singles with 60 gold discs; this include his work with the Beatles and as a solo artist. 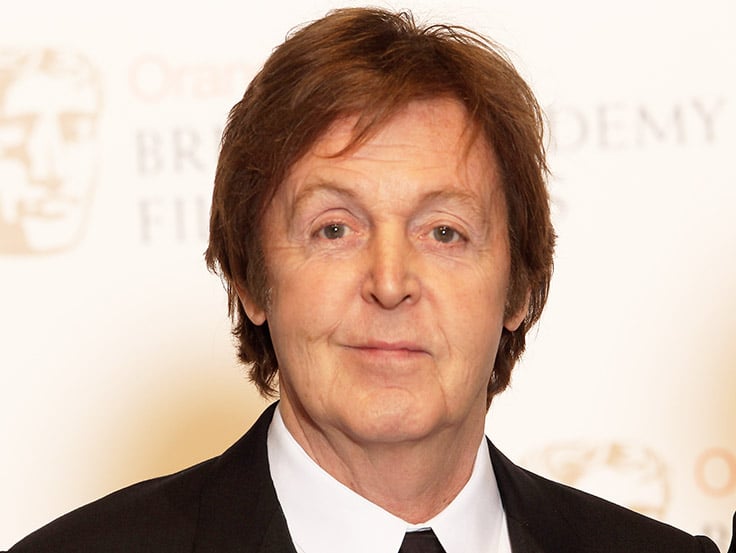