American rock legend Gene Simmons is known by his stage persona The Demon. He is the bass guitarist, co-lead vocalist of Kiss, a rock band he co-founded in the 1970s. The band sold more than 100 million albums worldwide.

This British musician and philanthropist is best known for being a member of the band The Police and for a prolific career as a solo artist. Sting joined The Police in 1977. Their self-titled debut album sold 8 million copies in the US alone and in total the band have sold 100 million records worldwide. The group won six Grammy Awards between 1978 and 1983. Between 1995 and 2005 his  salary and dividends hit £115m. According to Sunday Times, he is worth £180m.

American musician Bon Jovi is the lead singer of the namesake rock band Jon Bon Jovi. The band has sold an estimated 120 million albums worldwide. They have released thirteen studio albums. Their third album Slippery When Wet is their most successful and has been certified diamond by the RIAA.

Ringo Starr is a talented British musician, who joined the Beatles in 1962. Many modern percussion artists are influenced by his quirky drumming style. The star began a prolific solo career after the Beatles break up. He released 15 studio albums and collaborated with many artists. 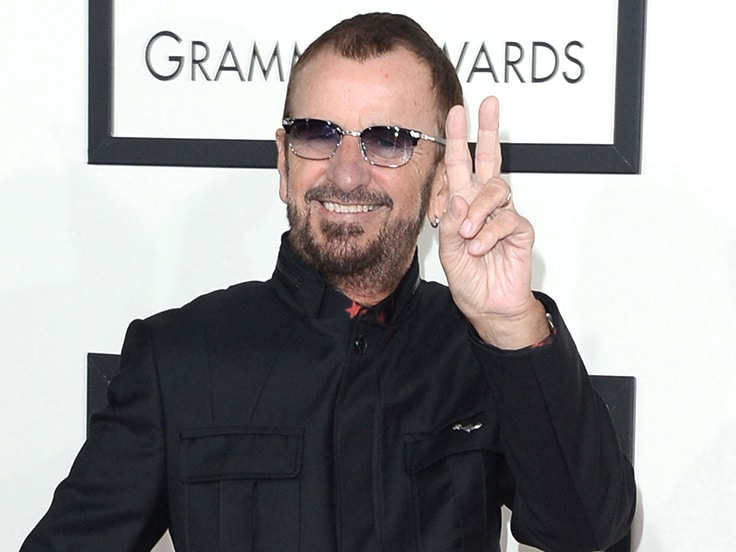 This Swedish songwriter, composer, musician, writer and producer is probably most famous for being one of the founding members of the ABBA. He has co-produced the film Mama Mia. ABBA was the result of the meeting between Benny Anderson and Ulvaeus. 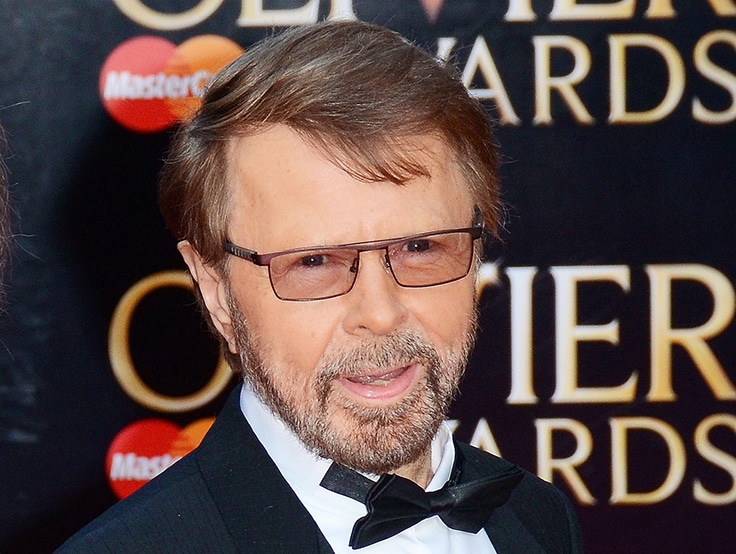