Dave Mathews is best known as the lead vocalist, songwriter, and guitarist for the American rock band Dave Matthews Band. The band has sold over has sold over 30 million records worldwide. He made much of his wealth through touring.

British rock musician Eric Clapton was ranked 53rd on Rolling Stone’s Top 100 Artists of All Time. He is one of the most successful in rock music. The Sunday Times’ 2014 rich list estimated his net worth at £150m. The Rock and Roll Hall of Famer is an active philanthropist, he funds the Crossroads centre for drug and alcohol rehabilitation, based on Antigua.

Former  Nirvana drummer Dave Grohl is a popular American rock musician, who has released seven studio albums with his rock band Foo Fighters. As of May 2014, the band have sold over 11.1 million albums.

English musician, singer, composer and songwriter Roger Waters was the co-founder and lead singer of the popular British rock band Pink Floyd. His solo career achieved international success. His tour  The Wall Live from 2010 to 2013 became the highest-grossing of all time by a solo artist; generated box office receipts of $459 million. 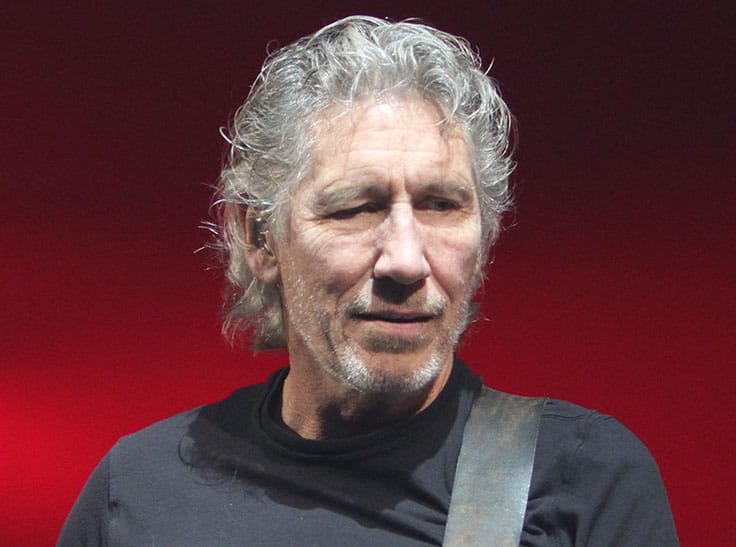 This American singer and songwriter achieved massive commercial success with his third album ‘Born to Run’.  His Wrecking Ball World Tour (2012–2013) is the 9th Highest-grossing tours of all time; it brought in $351 million. Bruce Springsteen earned $81 million between 2013 and 2014.