A queen is a female ruler of a kingdom, especially one who inherits the position by right of birth. Queens are associated with prosperity, grace and authority. There are 44 monarchies left in the world, totaling 544 million people. Here is the top seven richest queens in the world, with estimated personal net worth.

Before she married King Carl XVI Guataf, the King of Sweden, Queen Silvia was a flight attendant and was a former educational host for the 1972 Summer Olympics. She co-founded the World Childhood Foundation in 1999 and is chairperson of the Royal Wedding Fund as well as Queen Silvia’s Jubilee Fund. 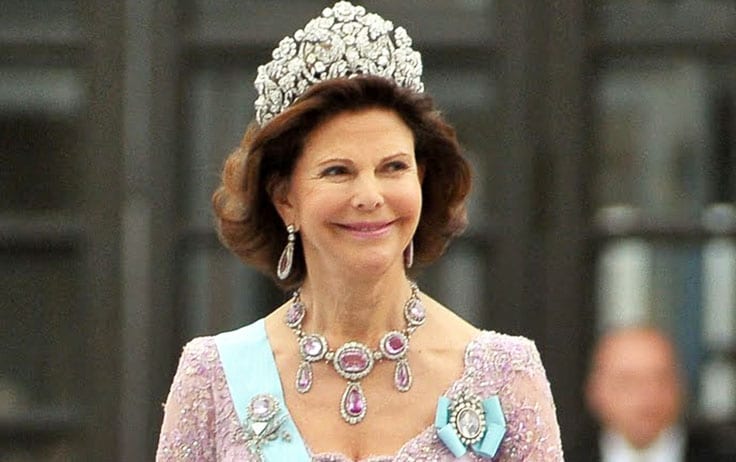 Litizia Ortiz Rocasolano is the Queen of Spain and the wife of King Philipe VI. Prior to the marriage to the King of Spain, Queen Letizia was a journalist and news anchor. 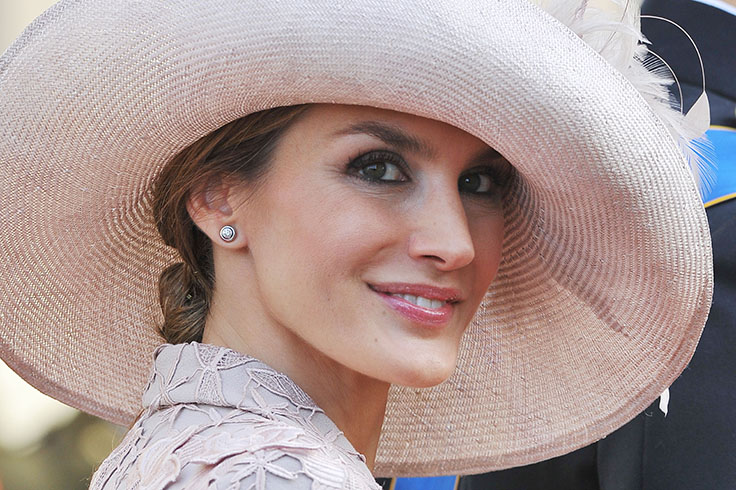