Richest Princesses in the World 2015

Princesses are associated with dignity, royalty and prosperity. Here is a brief overview of the top six richest princesses in the world.

Princess Eugenie of York is the second child and younger daughter of Prince Andrew, Duke of York and Sarah, Duchess of York. Her first royal engagement was opening Teenage Cancer Trust’s unit for young cancer patients in Leeds on 23 October 2008.  She is 7th, and the second female, in line to the thrones. 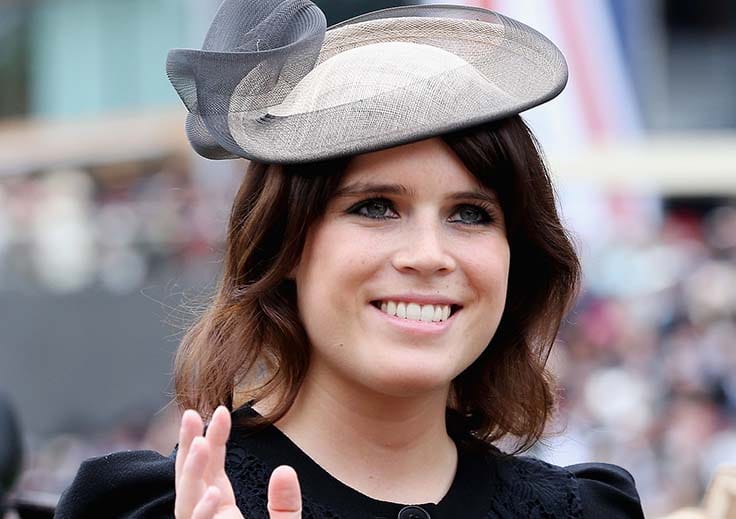 Princess Beatrice of York is a member of the British royal family. She is working with organizations like Teenage Cancer Trust and Springboard for Children. She has also raised money for Children in Crisis. Beatrice is the 6th, and the first female, in the line to the thrones. 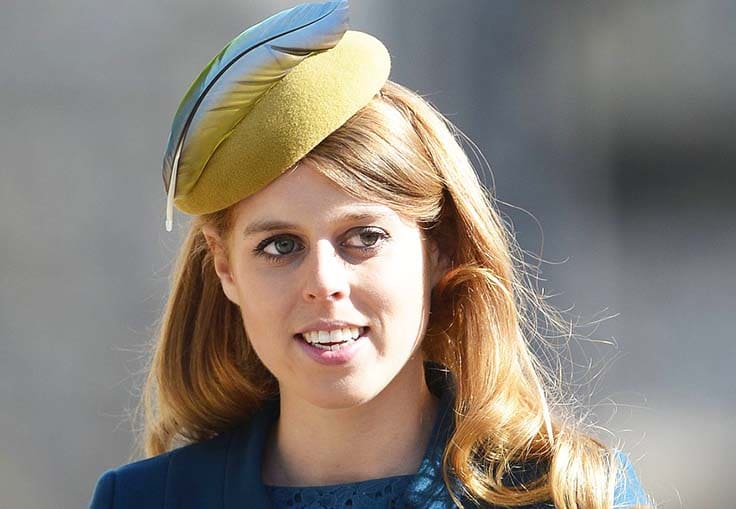