The Richest Politicians in Britain as of 2015 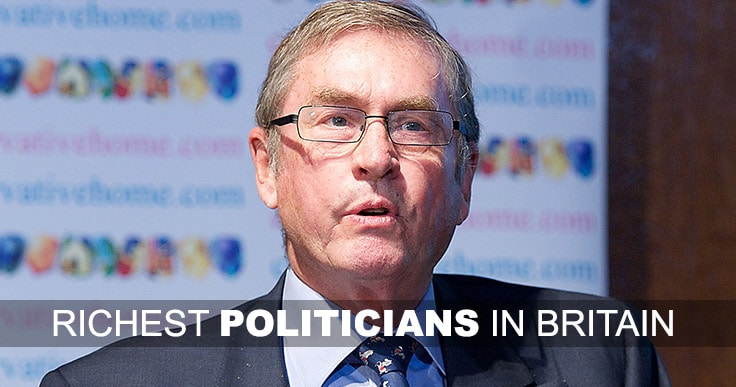 A disproportionate number of politicians are millionaires, making it a profession dominated by the wealthy. The majority of those listed made their wealth before entering into a political career with some using their money to gain influence.

The current government of the United Kingdom is frequently criticised by the media due to the number of privately educated, Oxbridge graduate upper class MPs within it.

The 9 richest politicians in the United Kingdom as of 2014.

The first politician to feature on our list is the Conservative MP Adam Afriyie. He is the first mixed-race Conservative MP, having been elected in 2005 as the Member of Parliament for Windsor.

Afriyie made his fortune in IT, forming his own service provider, Connect Support Services. In 2005, Afriyie received £18 million for his two-thirds stake in DeHavilland, a news and information services company, from Emap. 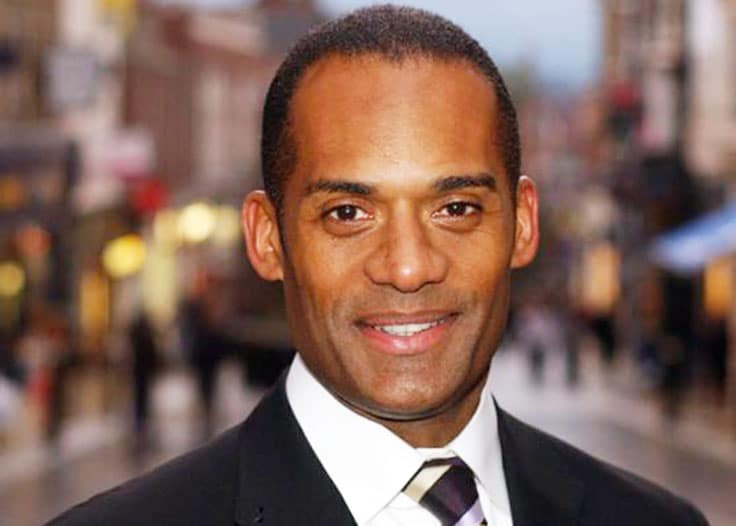