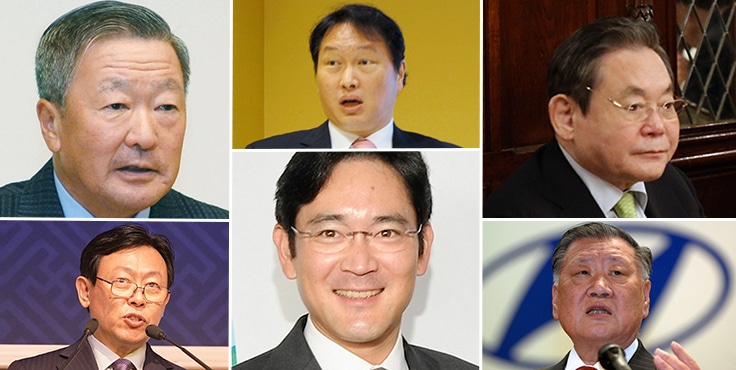 South Korea is a developed nation with a high-income economy. It is the most industrialized member nation of the OECD. It is one of the fastest growing developed nations in the world. Many billionaires have emerged from South Korea.

Here is the top 10 richest people in South Korea as of 2015, ranked according to their Forbes net worth.

This 69-year-old billionaire is the chairman of the LG Group. This electronics mogul recharged LG after assuming chairmanship in 1995. He is an avid bird-watcher and a scratch golfer. 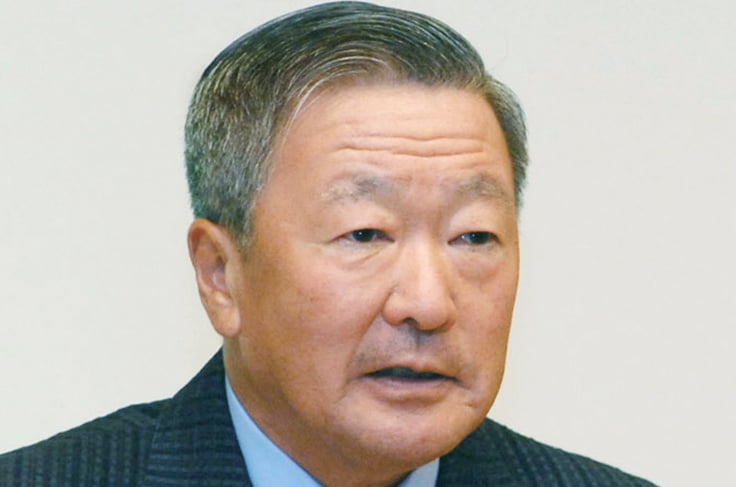 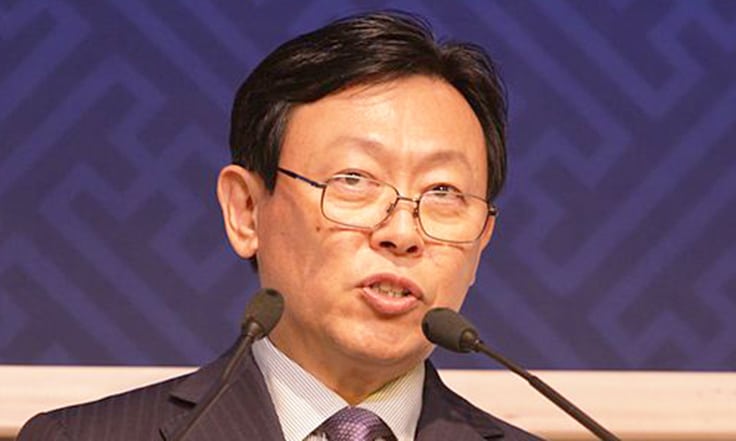