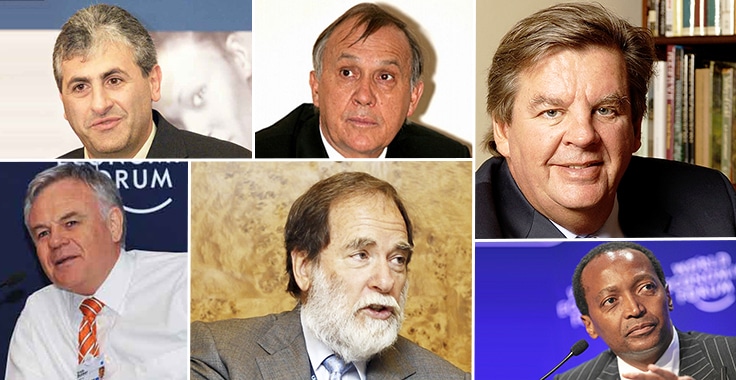 South Africa has a mixed economy. It is an upper-middle income economy. Since 1996, when the international sanctions ended, the nation’s GDP has almost tripled to more than $300 billion. Today this nation have several billionaires.

According to Forbes Africa’s rich list,  these are the top billionaires of South Africa as of 2015.

Gerrit Thomas “GT” Ferreira is a self-made millionaire who co-founded Rand Consolidated Investing in 1977 along with Laurie Dippenaar and Paul Harris. After a series successful mergers and acquisitions, FirstRand came into existence in 1990. Today it is one of the largest financial services groups in Africa.

The 67-year-old self-made millionaire is the founder of CEO of PSG Group, a listed investment holding company with interests in banking, financial services, agriculture, private equity and education. 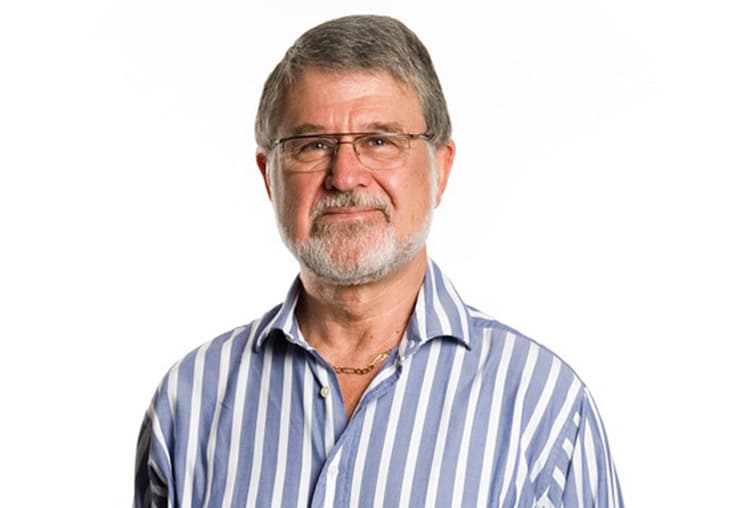