Prominent Pakistani industrialist and entrepreneur Mian Muhammad Mansha is the richest person in Pakistan as of 2013. He was born in Lahore to a wealthy Chinioti family. He is the chairman and CEO of the Nishant Group, a conglomerate which benefited immensely from the privatization drive of the 1990s. 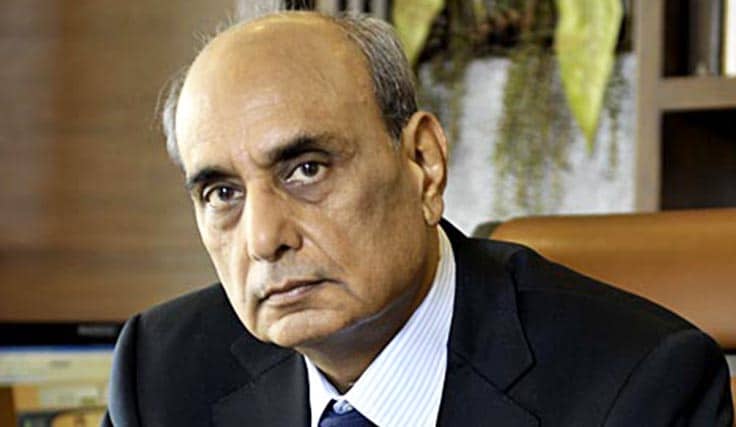 Pakistani-American businessman, Shahid Khan is the owner of Jacksonville Jaguars, an NFL team. Born in Pakistan, Khan immigrated to the United States when he was 16. He holds a US and Pakistan citizenship. As of 2014 Forbes estimated his net worth at $4.5 billion. 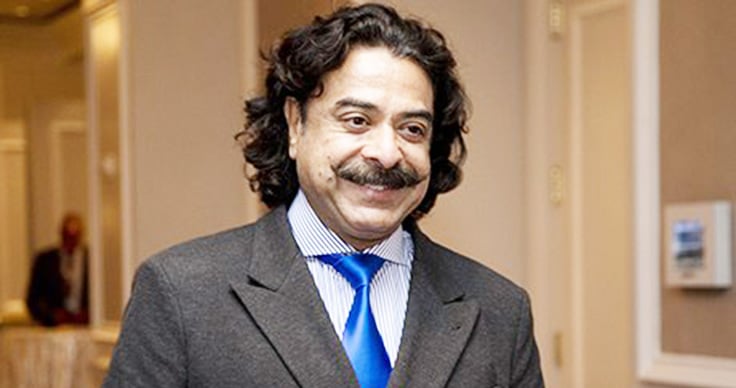