This Pakistani politician is the chairperson of Pakistan Peoples Party. He served as Pakistan’s president from 2008 to 2013. He is the first ever democratically elected president to have completed five year tenure. He amassed his wealth when his wife was the prime minister of Pakistan. His net worth was last estimated in 2005 by the Daily Pakistan. 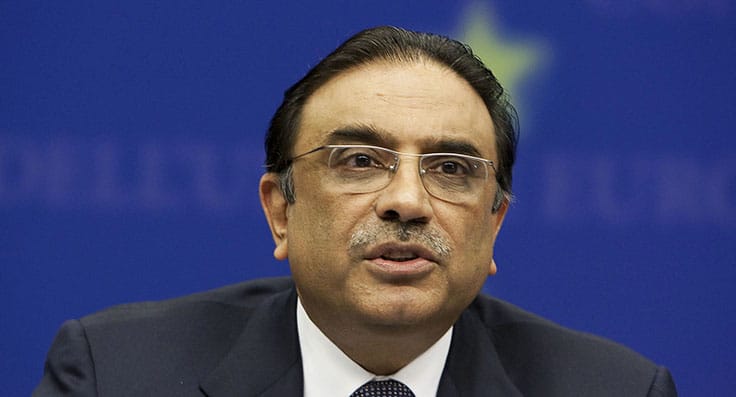 Sir Anwar Pervez is the founder and chairman of Bestway Group. Born in 1935, he moved to the UK when he was 21. He established his first convenience store in London’s Earls Court in 1963. He was made an Officer of the Order of the British Empire in 1992 and a Knight Bachelor in 1999. In May 2014, the Sunday Times estimated Sir Anwar Pervez and his family’s net worth at £1.3 billion ($2bn). 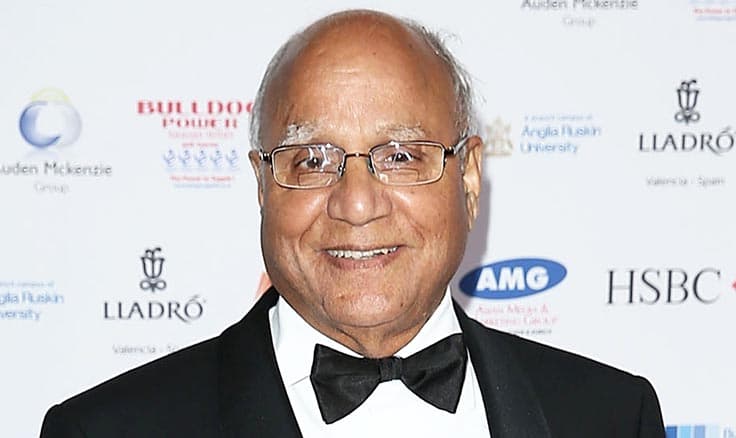