Pakistan is a rapidly developing and has produced many rich people. These rich Pakistanis are highly influential in the country and have contributed immensely to the nation’s economy.

One of Pakistan’s most influential families. Saigol brothers own the Saigol group. The family is based in Lahore, Karachi. The group is managed by three brothers, Tariq, Nasim and Taufeeq. 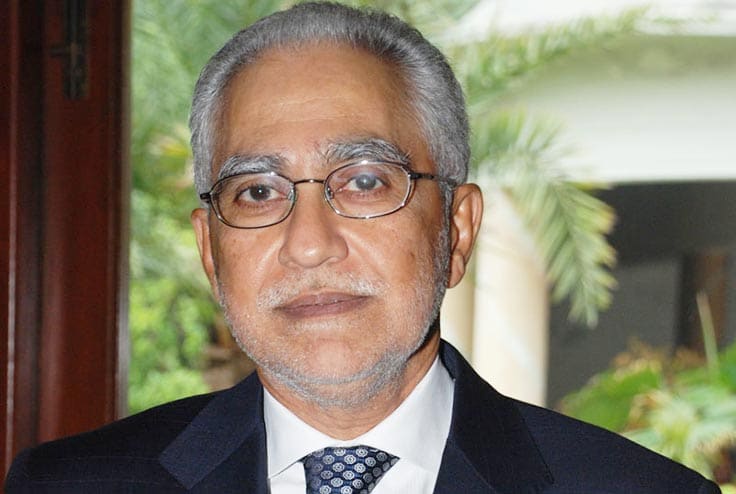 One of Pakistan’s richest family, the Habibs own the Habib group which include Banking and Finance division. The family owns the Bank of AL Habib, Habib Bank AG, Zurich and Indus Motors. Rafiq Habib and the Dawood Habib are leading the family’s businesses.