Here’s the richest people in Africa as of 2015, according to Forbes.

Born in Nigeria, Africa’s richest man is looking beyond sugar, cement and flour. These main three things that has built his fortune; Aliko is now investing in oil  and will be spending over $9 billion on this project. This will help in reducing Nigeria’s dependence on importing oil. Aliko main source of wealth is Dangote cement, established in several African countries. 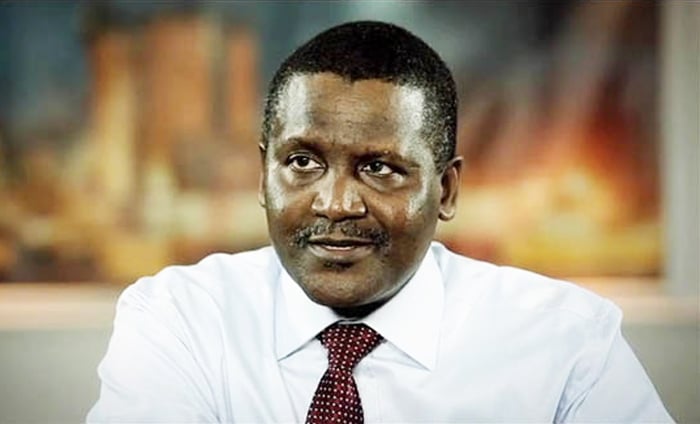 South African luxury goods tycoon and South Africa’s richest man, Johann Rupert owes his fortune to Swiss-based Compagnie Financiere Richemont, which owns brands including Cartier, Van Cleef & Arpels, Jaeger-LeCoultre and Montblanc. In September the avid golfer spent $4 million on a buffalo bull, used for breeding buffalo for private game reserves. It’s an investment that he hopes will pay for itself through sales of its offspring. His Anthonij Rupert Wines, named after his brother, started being sold in the United States in late 2012. 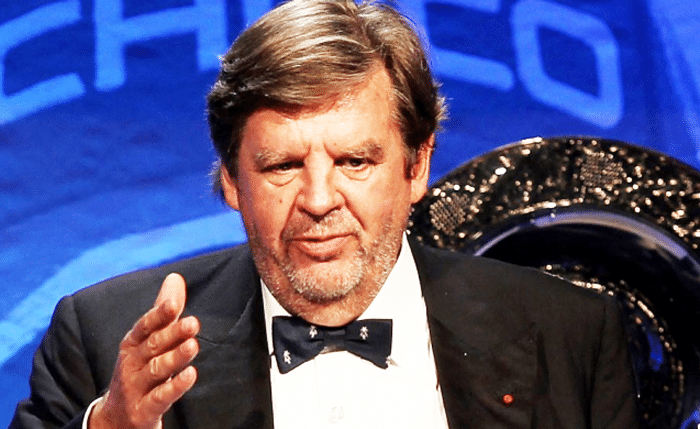 For the first time in decades, there is no longer an Oppenheimer at the head of diamond company De Beers. Nicky Oppenheimer sold his 40% of the company to mining behemoth Anglo American in July 2012 for $5.1 billion in cash, bringing Anglo’s ownership of DeBeers to 85%. The government of Botswana owns the remaining 15%. Analysts say that De Beers was sold, after 85 years of Oppenheimer family control, because there was no clear successor to Nicky Oppenheimer in the family. Anglo American was founded by Nicky Oppenheimer’s grandfather, Ernest. Nicky served on the company’s board for 37 years through 2011; he owns an estimated 1.8% stake in Anglo American. 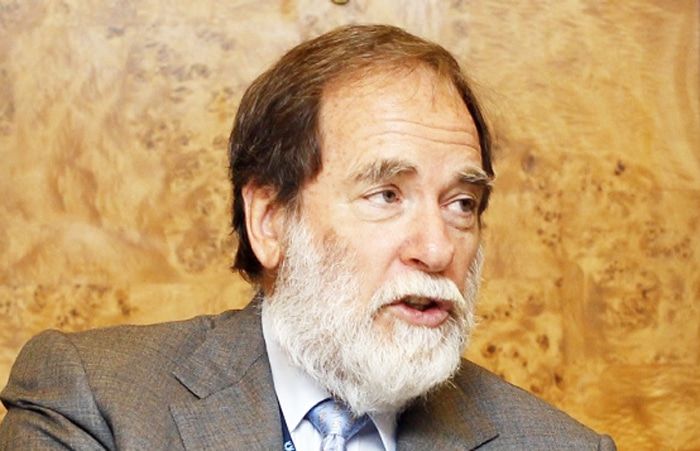 Nassef Sawiris runs Orascom Construction Industries, Egypt’s most valuable publicly-traded company. In early 2013 he moved the company’s listing from the Egyptian stock exchange to NYSE Euronext in Amsterdam. He ended a tax dispute with the government of Egypt’s then-president Mohamed Morsi in April 2013, agreeing to pay $1 billion between 2013 and 2017. The Morsi government had accused OCI of failing to pay taxes when it sold its cement business to French giant Lafarge in 2007. That dispute held up the filing of a planned tender offer for Orascom Construction’s shares by its parent company, Netherlands-based OCI N.V. Last year OCI received commitments for $2 billion in investments, including $1 billion from Bill Gates and three other large U.S. investors. 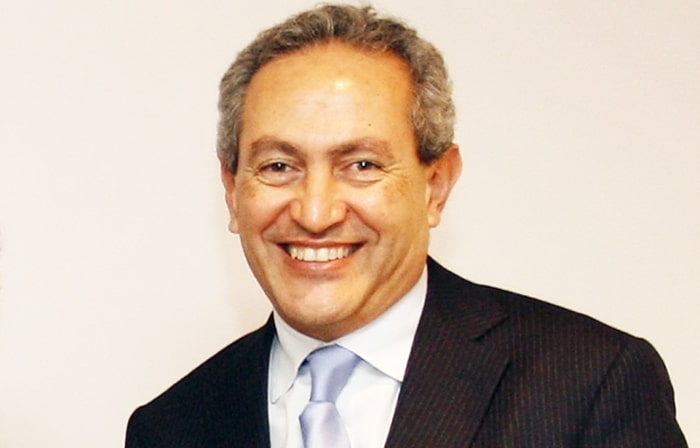 Mike Adengunga is the founder of Globacom, Nigeria’s second largest mobile phone network which has about 24 million subscribers. Adenuga also owns Coinciol Producing; this company was one of the first Nigerian companies to have an oil license in the early 90’s. He started making his fortune at the age of 26, when he returned to his home town after studying in the U.S. 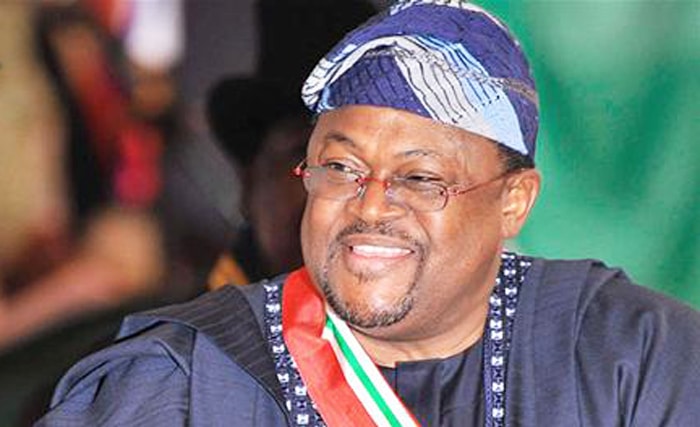 South African retail magnate Christoffel Wiese sells groceries and furniture through stores owned by listed Shoprite Holdings and clothing through Pepkor, a private company that owns seven different discount fashion brands. Shoprite, Africa’s largest food retailer, has stores in 17 African countries. He sold more than 7 million Shoprite shares-about 7% of his stake-over the past year at less than half their current value due to an agreement he had entered into with third parties in 2010. Other holdings include a stake in Brait, a listed private equity firm. 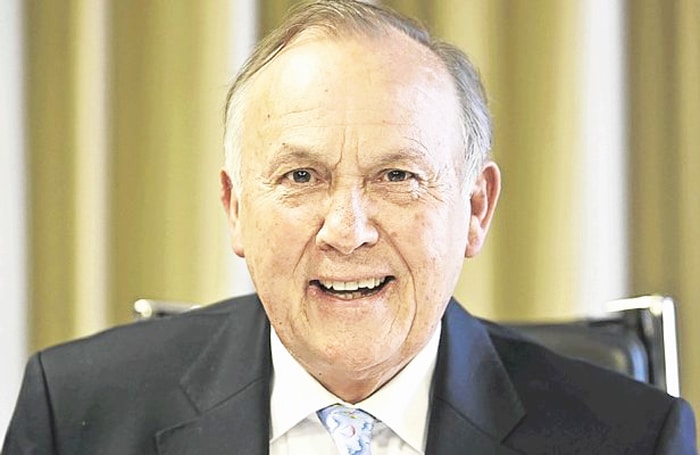 Isabel dos Santos, oldest daughter of Angola’s longtime president, Jose Eduardo dos Santos, is Africa’s richest woman. Though her representatives deny that her holdings have any connection with her father, Forbes research shows that the president has transferred stakes in several companies to his daughter. Holdings in Angola include 25% of Unitel, the largest mobile phone network operator, and a state in Banco BIC. In Portugal she owns 50% of cable TV and Internet firm Zon Optimus and, alongside Portuguese billionaire Americo Amorim, a nearly 7% stake in Portuguese oil and gas firm Galp Energia. Her next bid: opening Sonae hypermarkets in Angola with Portuguese billionaire Belmiro de Azevedo. 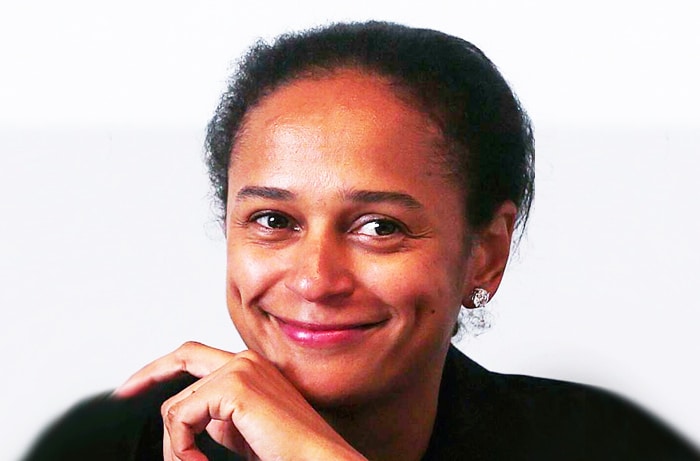 The daughter of Angola’s president, José Eduardo dos Santos and the current richest woman in Africa. Isabel is  a very successful investor; her investments include 25% stake in the Angolian mobile phone company Unitel and 25% stake in Angolian bank Banco Bic SA. She also has a few other investments which make her net worth to more than $3 billion. She is currently the richest black woman and richest woman in Africa. 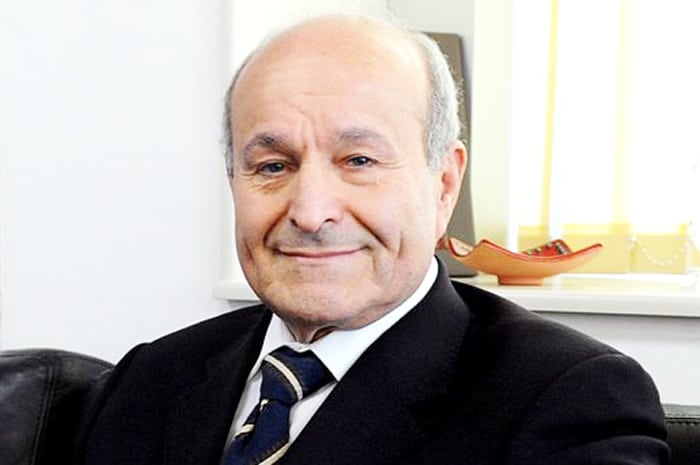 Despite instability in Egypt, Mohamed Mansour and his two brothers, Yasseen and Youssef (also billionaires), are prospering thanks largely to their Mansour Group’s Caterpillar tractor and equipment sales in eight African countries and Russia. The company generated more than $6 billion revenue in 2013, a 16% increase over 2012, with 60% coming from outside Egypt. To sustain its growth, Mansour Group’s Unatrac subsidiary, which holds the Caterpillar business and is run by Mohamed’s son Loutfy, signed a $700 million syndicated credit facility last June. In Egypt the company reports strong sales of cigarettes through its Philip Morris unit, and food through its Metro Supermarkets. 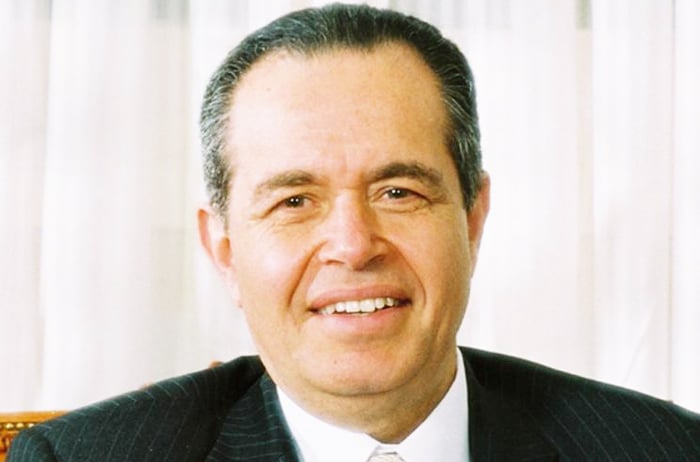 Through his holding company, FinanceCom, Othman Benjelloun has interests in banking, insurance, and telecom in Morocco. His largest asset is RMA Watanya, an insurer. He is CEO of BMCE Bank, one of the country’s largest banks, which is active in more than 15 African countries, generating 44% of BMCE Bank’s earnings last year. FinanceCom also runs Paris-based money management firm FinanceCom Asset Management. Last year it launched investment fund FCOM Africa on the French market with initial capital of $28 million (20 million euros). It plans to invest in companies in Nigeria, South Africa, Morocco, Kenya, and Ghana, among other countries. 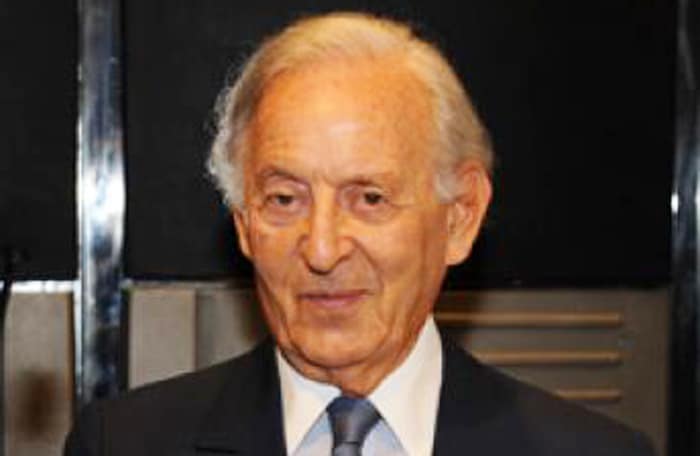