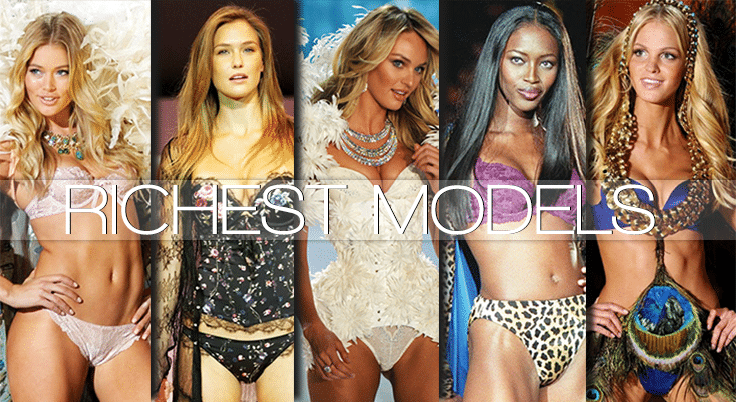 Alessandra Ambrosio has earned $6.6 million as a Victoria’s Secret model. When the company launched their “Pink” line of clothing she was the first spokeswoman. She has also appeared in the movie Casino Royale. 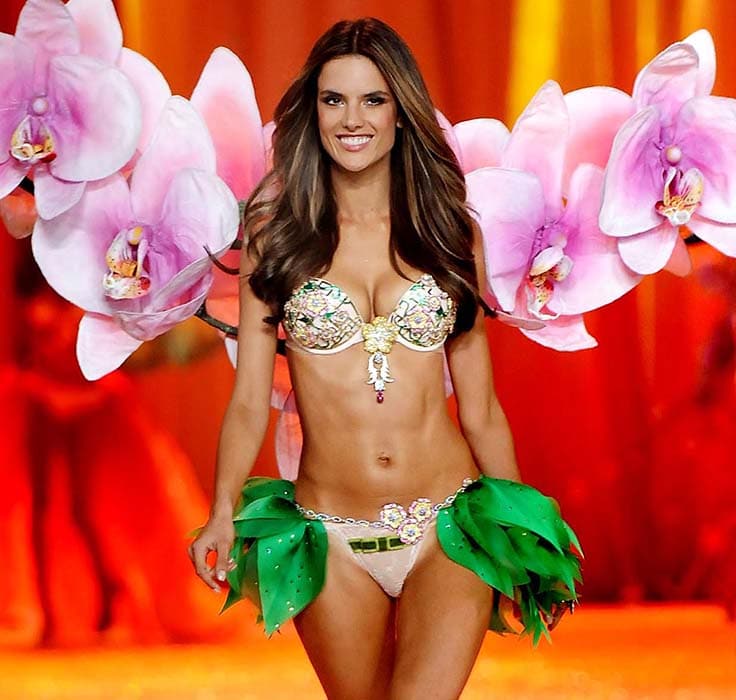 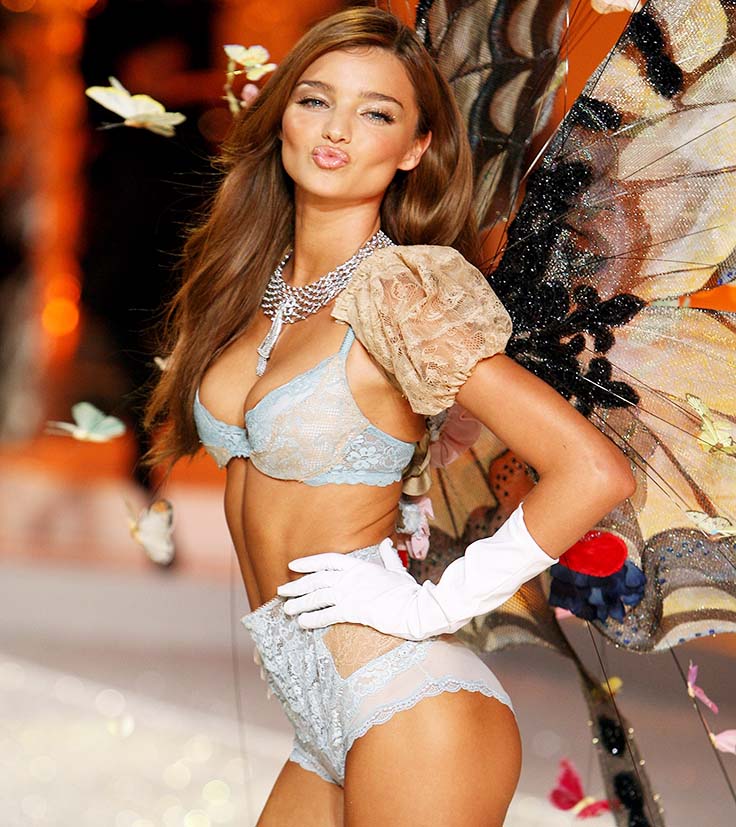