For earning $7.2 million in 2013 Adrianna Lima is also one of the richest models in the world. Since 2000 she has been a Victoria’s Secret Angel and served as the Maybelline spokeswoman for six years.  She owns Kora Organic, a cosmetic line that she launched back in 2009. She still generates income from deals with Victoria’s Secret and in some of the newer deals with Mango, Quantas, Lipton, and David Jones. 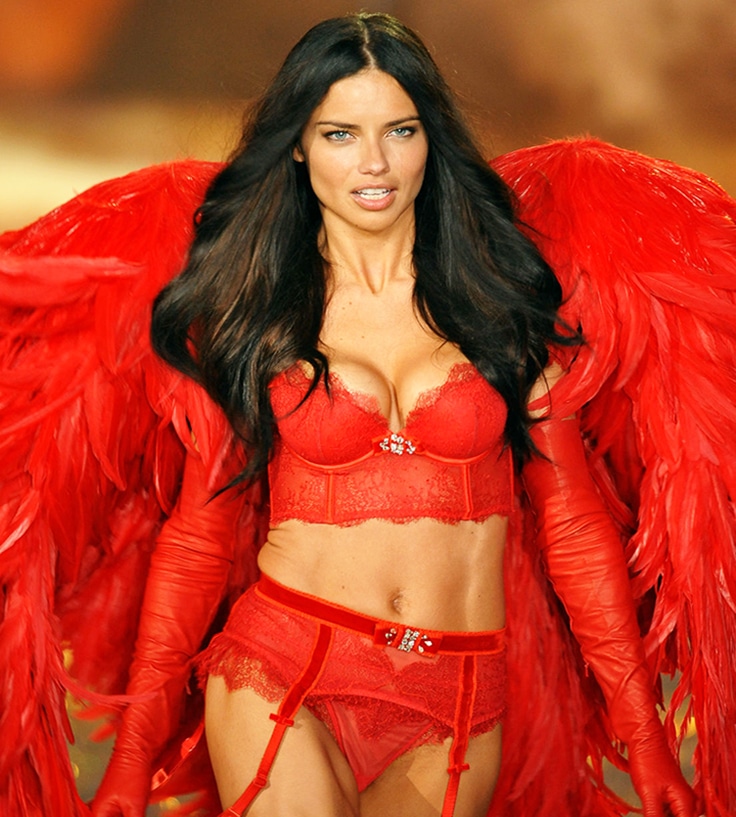 This British supermodel has an estimated net worth of $48 million. Naomi Campbell rose in the late ’80s and 1990s. At the tender age of 15, and became the first black woman to appear on the covers of UK and France Vogue, also Time magazines. She is of Jamaican-Chinese heritage. 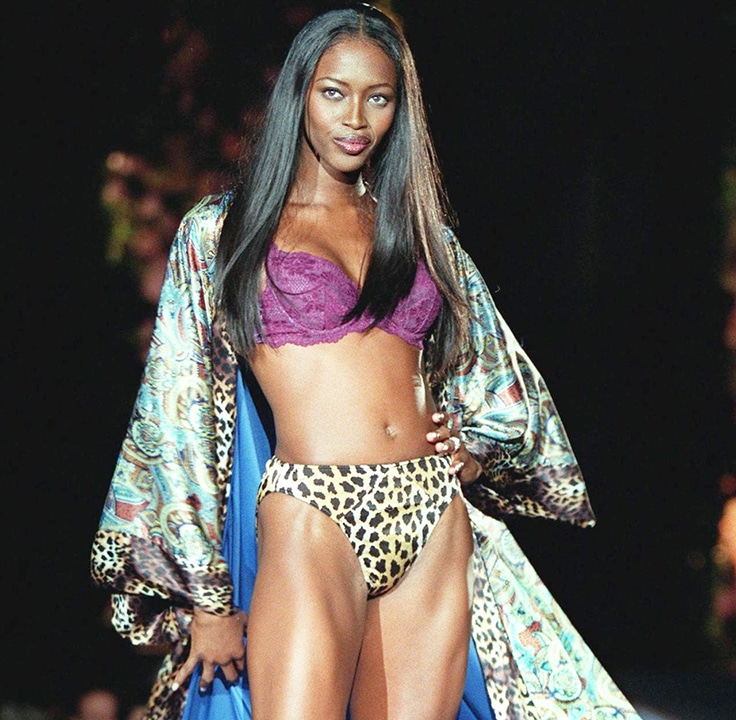