He is the youngest son of the legendary Bob Marley. With his reggae music influenced by dancehall and hip-hop; he has won three Grammy Awards. His “Welcome to Jamrock” soundtrack for Brian DePalma’s movie, Shottas, turned him into international music stardom. 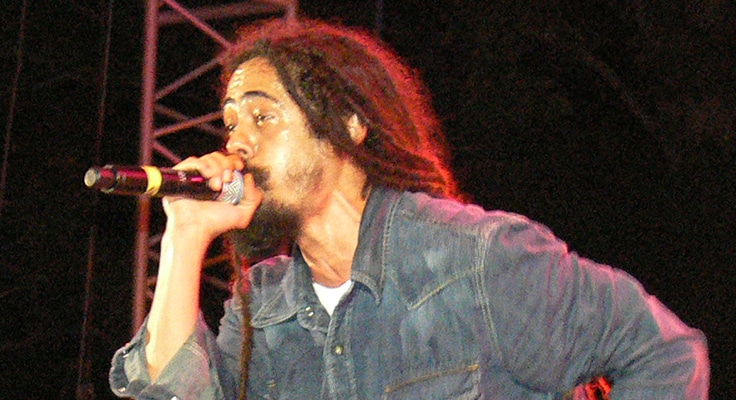 Since this is not a list for the richest reggae artist alive, Bob will be included in the list. Even beyond the grave, Robert Nesta Marley still makes a big amount of profit from the music he made when he was still alive. The reggae legend was only 36 when he died of cancer on May 11 1981.

According to Forbes 2014 list of Highest Earning Dead Celebrities, Bob is ranked 5th with $20 million.  His earnings are up $2 million in 2014, thanks largely to a diversified range of ventures like House of Marley and Marley Beverage Company. His estate has launched Marley Apparel this in 2014. 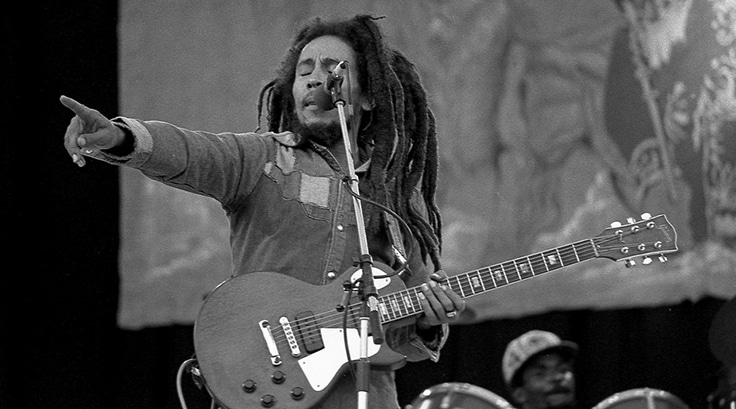