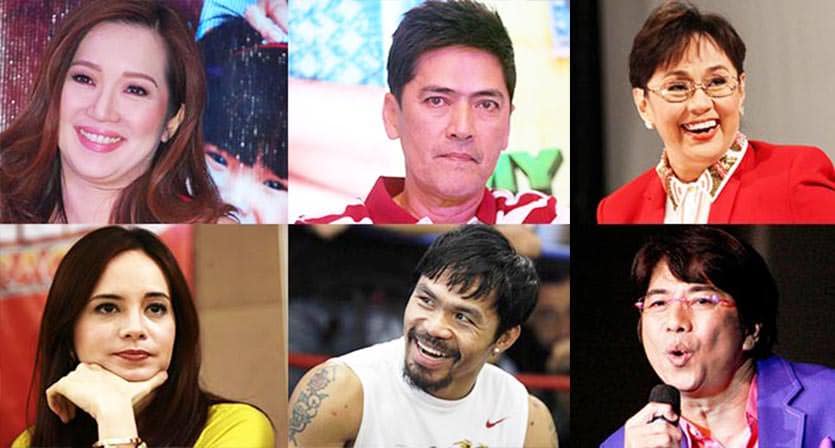 The Philippines is known for its beautiful women and tourism but the entertainment industry is taking the lead when it comes to the rich. This industry has helped these Filipino stars to become very rich. These actresses, actors and singers have all worked hard to get to where they are today.

Here’s the Richest Celebrities in the Philippines as of 2015, ranked according to their estimated net worth in pesos:

This Filipino recording artist, TV presenter and actor is the first openly-gay endorser in the Philippines for a major brand, after endorsing Globe Telecom. Vice Ganda has made his way to the A-list, becoming a household name in the nation. 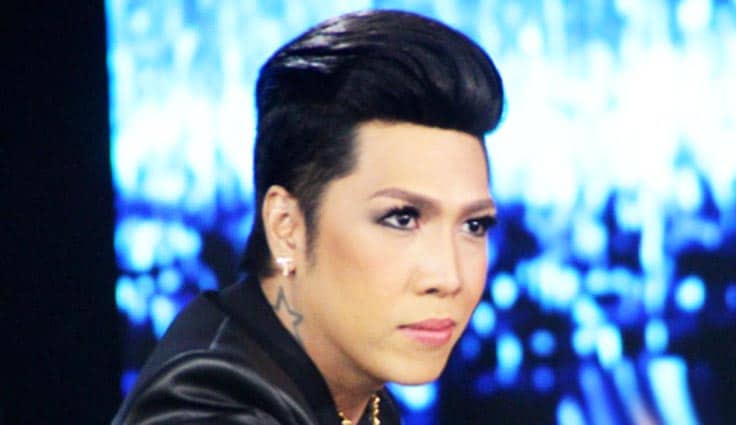 Like father, like son. This actor, television presenter, and politician, rose from being a movie star, Vice Governor of his province to a senator of the Philippines. Bong Revilla appeared in several movies alongside his father, Ramon Revilla, Sr., who was also a senator. 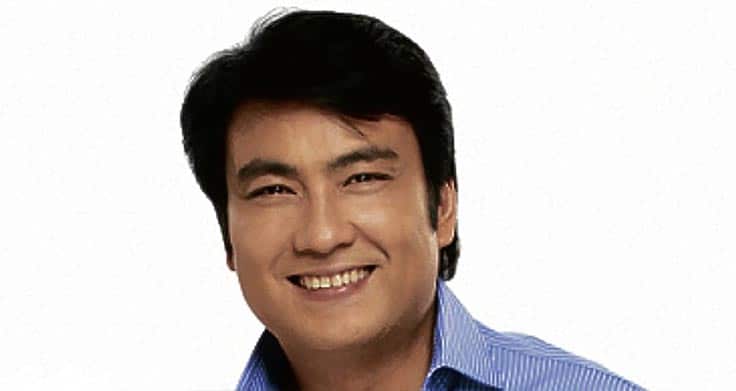