Richest Fashion Designers in the World 2015 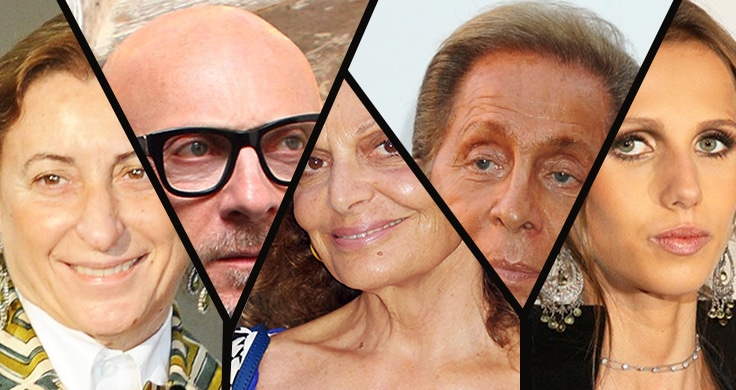 Everyone knows him as a judge on Project Runway, but he’s also been running his own brand since 1981, when he sold his first collection to a couple of large department stores, among which were Bloomingdales and Saks Fifth Avenue. It has a rich history, including bankruptcy in 1993 and multiple awards. In 2013 he was selected for The Time 100, which is the magazine’s list for the most influential people in the world. He’s one of the freshest billionaires in the world. 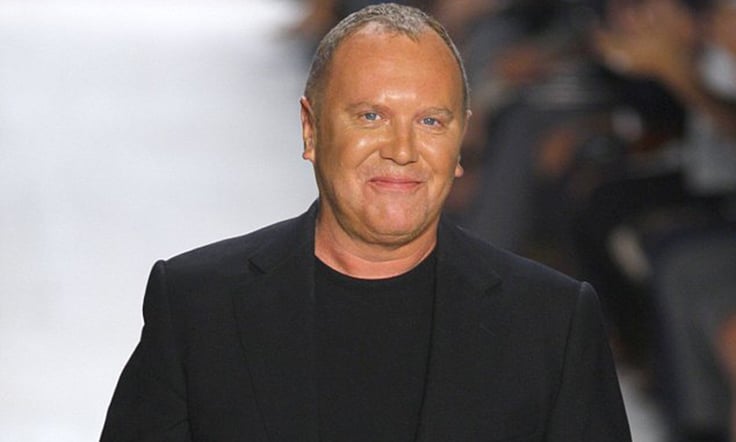