You will find many rich families in America. According to Forbes the combined wealth of these wealthy families exceeds a staggering $500 billion.

Here are the top 10 (as per Forbes) among them.

The Duncan family made its fortune in the pipelines industry. Dan Duncan, who was born poor in rural Texas, was raised by his grandmother after his mother and brother died when he was seven. When Duncan passed away in 2010 he was 77. He left his fortune worth around $10 billion to his four children. Since then the family wealth has more than doubled due to increase in stock price of the family business Enterprise Products Partners.

The Johnson family members own around 49 percent of Fidelity, the second largest mutual fund company in the US. It manages assets worth around $1.8 trillion. The Boston-based behemoth was founded by Edward C. Johnson II in 1946. His son Edward “Ned” Johnson III ran the company from 1977 to 2014, when he stepped down as CEO. Currently he is the chairman and his daughter Abigail is the CEO.

The Pritzker family is a powerful family in Chicago. They made their fortune in the hospitality industry through smart investments. Pritzker family created Hyatt Hotels. They spent the first decade of the current century fighting over trusts and eventually divvied up the fortune. There are 11 billionaires in the family. 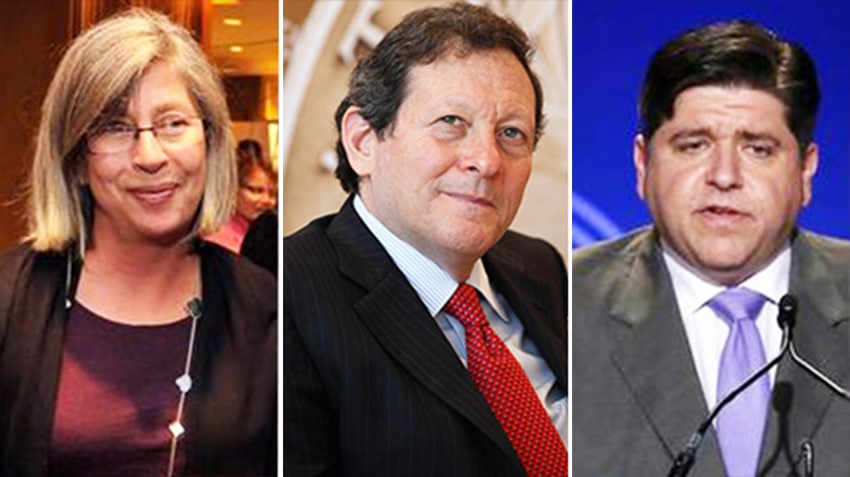